Ganassi switches from Chevrolet to Honda for 2017 IndyCar season

Ganassi was part of Honda through the 2013 IndyCar season before it left for Chevrolet, but the Japanese manufacturer was keen to get the team back in its bid to topple the dominance of the Penske-Chevrolet partnership in 2016.

"The Honda-Ganassi association is one of the most successful in the history of Honda's North American racing programs," said Honda Performance Development president Art St. Cyr.

"The Ganassi organisation was one of our partners when Honda won its first (CART) manufacturers' championship in 1996; and a Ganassi driver, Jimmy Vasser, won our first drivers' title that same year.

"The Honda-Ganassi partnership has produced 77 race victories and multiple series championships in both CART and IndyCar, including all three of Dario Franchitti's Indianapolis 500 wins and Scott Dixon's championship season in 2013.

"We welcome the return of our partnership, and look forward to returning to victory circle together in 2017."

HPD and Ganassi have a long history together where they have combined to win nine of the team's 11 championship titles, and 77 of its 102 victories over 12 years of partnership. 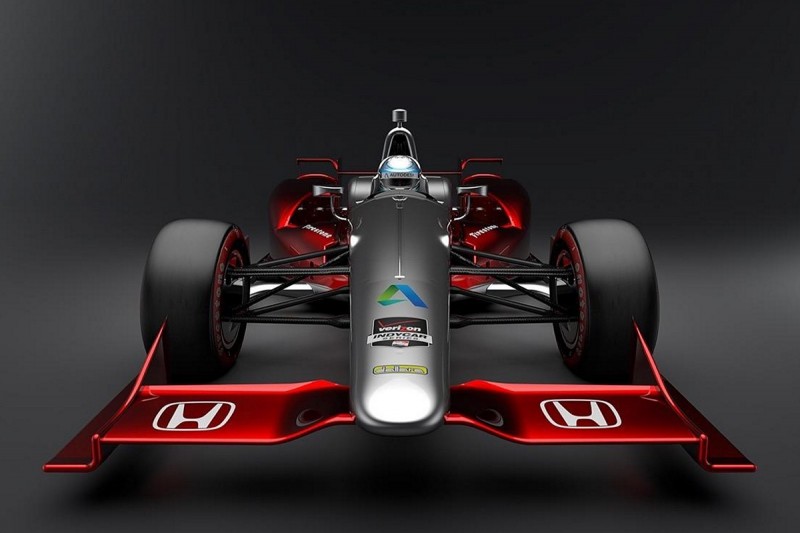 "We've had a long and successful relationship with Honda over the years and we look forward to getting it back on track," team owner Chip Ganassi said.

"I feel a little like I am going home after having previously spent 12 years with them.

"Much of our organisation's success has been with Honda power in our cars so we are all very excited."

Dixon, Kimball and Chilton are expected to return and Kanaan is currently in discussions to remain with the team next season.

Since the advent of the aero kit era in 2015, Chevrolet teams have had a decided edge over Honda but part of that reason was Chevrolet had two four-car teams including Penske and Ganassi.

Honda's top team during those years was a four-car operation at Andretti Autosport, a two-car effort at Schmidt-Peterson Motorsports and the single-car entry at Rahal Letterman Lanigan Racing.

In 2016, Penske's drivers won 10 of the 16 races including Simon Pagenaud's five wins on his way to his first series title.

Ganassi vows to help other Honda teams after switch from Chevrolet

Newly-crowned IndyCar champion Alex Palou has been lauded as a complete driver and veteran-like in only his second season by his Chip Ganassi Racing. The 24-year-old is still in the early days of his career, but the parallels are there for all to see with the six-time champion team-mate who has been CGR's team leader since 2014