Longtime Chip Ganassi Racing IndyCar sponsor Target will leave the team at the end of this season following a 27-year partnership, the company has announced

The North American retail giant helped Ganassi build his team from 1990, going on to win 11 championships and four Indianapolis 500s.

"It was a really difficult decision - we've been with Chip Ganassi Racing for 27 years and we are ridiculously proud of the success," Scott Nygaard, senior vice president of Target, told The Associated Press.

"But the Target brand is about being fresh and new, so we felt like this was the time to make the difficult decision and expand our sports marketing platform."

Ganassi thanked Target for its support, and said he understood the decision from his long-term backer.

"It's the greatest sponsor in racing, ever," Ganassi said.

"They've been nothing but good to me. They developed me personally and professionally.

"I understand things change and people have different marketing efforts, and the way they want to stamp their name on things.

IndyCar CEO Mark Miles added: "IndyCar would like to thank Target for its exceptional commitment to open-wheel racing and to Chip Ganassi Racing for its stewardship of the partnership for the past 27 years.

"The Target brand will always be an integral part of our sport's history as the number of race victories, championships and Indianapolis 500 wins that occurred in the iconic red livery were unprecedented."

Target will remain the primary sponsor on Ganassi's NASCAR entry for Kyle Larson in 2017. 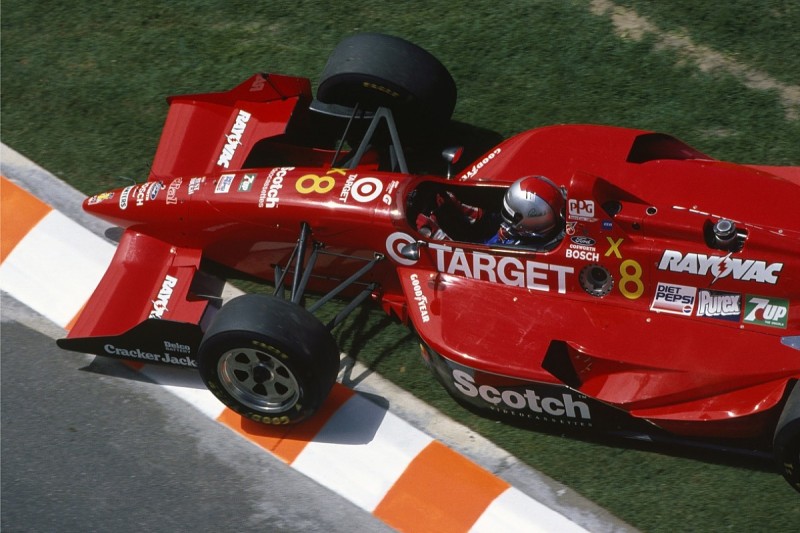 The Target sponsorship began in 1990 when it sponsored Eddie Cheever's car, and in 1996 Jimmy Vasser gave the team its first CART title.

That was followed by championships in 1997 and 1998 with Alex Zanardi and in 1999 with a rookie named Juan Pablo Montoya.

In 2000, Ganassi returned to the Indy 500 with Vasser and Montoya making the jump back to the big race from CART.

Montoya dominated the race that day leading 167 laps to become the first rookie winner of the famous race since Graham Hill in 1966.

Ganassi fielded a full-time Target-backed car in the IRL in 2002 and left CART completely after that season. 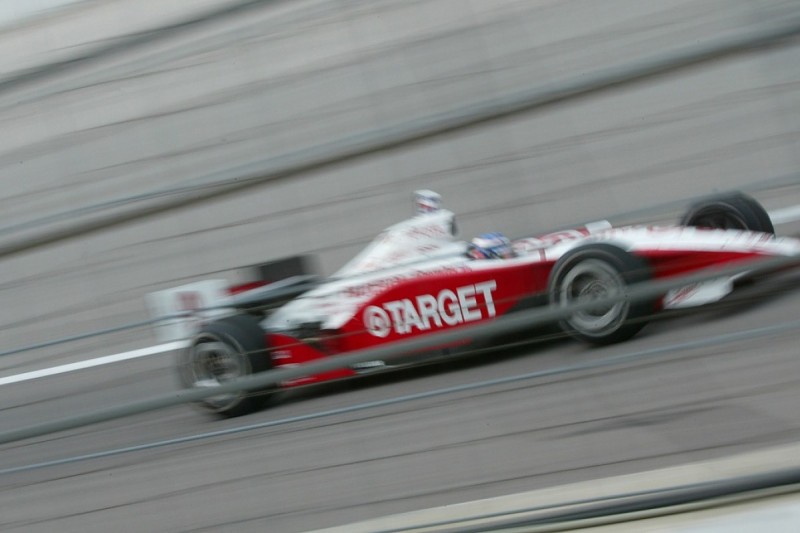 In 2003 with a young Dixon as its driver, Ganassi won the Indy Racing League championship - the first of Dixon's four titles. 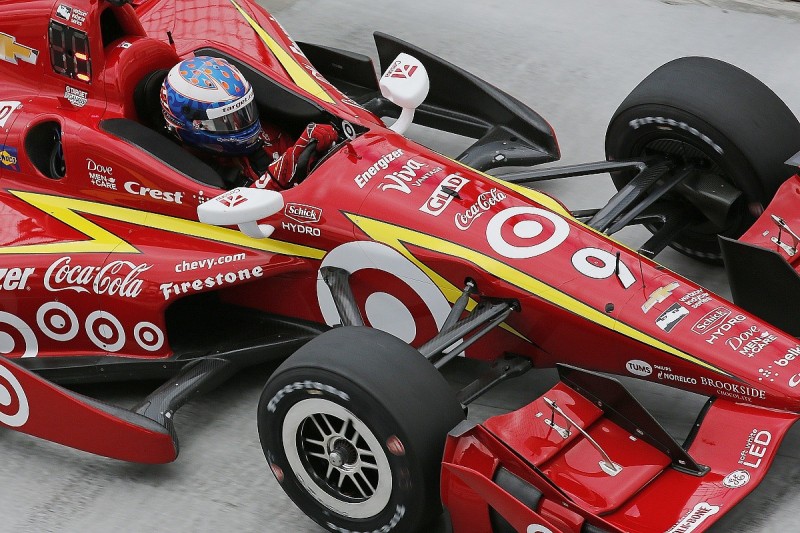