Previous Indianapolis 500 winners Scott Dixon and Will Power are hoping for different weather and track conditions as they tackle IndyCar's most prestigious race from opposite ends of the grid.

Chip Ganassi Racing driver Dixon scooped his fourth pole position at the Brickyard by pipping Colton Herta and Rinus VeeKay in last week's Fast Nine, and after finishing second to Takuma Sato last year will hope to finally add a second 500 victory to his 2008 triumph.

Team Penske's Power meanwhile had a difficult qualifying, leaving the 2018 winner to start 32nd after needing the last-row shootout to ensure his place in the field.

Speaking prior to raceday on Sunday, the Antipodean rivals agreed that the relatively mild temperatures seen during Friday's Carb Day running would increase the amount of back and forth racing, as it provides more downforce.

But while Power said he was "hoping for a cooler day” that could help him make progress, Dixon wants it warmer to give him a chance to ease away from his rivals.

Reflecting on the 47 laps he spent on track, Carb Day pace-setter Dixon said: “With the weather conditions it was super-stuck for everyone, easy to pass back in the pack, which was definitely interesting.

"[It] may show how the race is going to be come Sunday. Hopefully it warms up a little bit to create some separation, but we got through what we needed to.

“I think it will be better for Power, too, to be warmer. I think their cars would be better. I think the better cars always find their way to the front.” 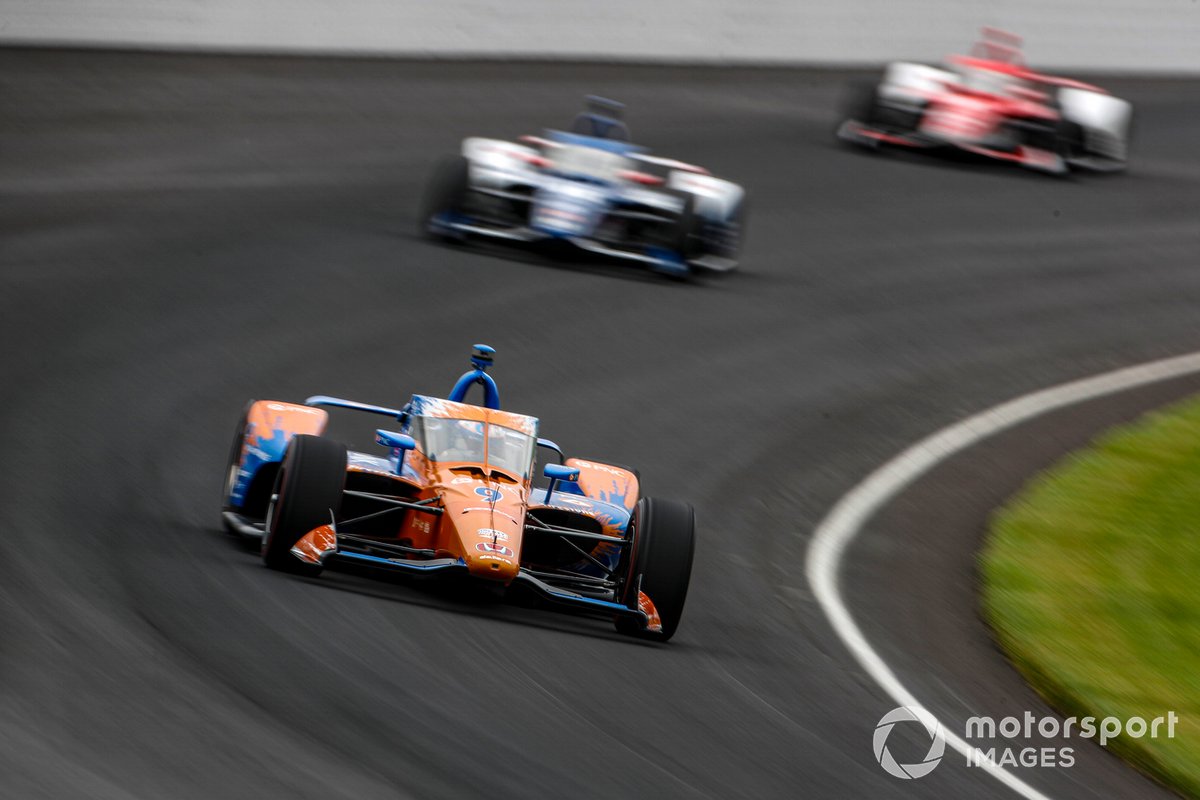 Power said that trying to make big gains from the back of the grid will require the usual balance of care and aggression, rather than an all-out charge and was planning for "a methodical day".

“You can't force it around this place, you just can't - you've got to get a good balance and get in that rhythm.

“You can move forward, no question, just through other people's mistakes and doing a solid day.”