Ex-McLaren Formula 1 driver and 2015 GP2 Series champion Vandoorne will get the opportunity to test an Arrow McLaren SP on 6 December, as McLaren CEO Zak Brown suggested he would in September, because the team plans to expand to three entries by 2023.

That same day at Sebring, reigning FE champion De Vries’ opportunity will come courtesy of the 2021 Indianapolis 500-winning Meyer Shank Racing squad because “he’s a stand-out, a rockstar” according to team founder and co-owner Mike Shank.

He told Autosport: “We’re always looking to the future, no matter what our current driver situation is. We keep an eye on who’s out there, who’s performing well and thinking about what are needs are going to be.

“We’re continually building and evolving our team and from my perspective at least, Nyck is a guy that is really a stand-out, a rockstar. Formula 2 champion, Formula E champion…

“Is it a potential move for us? I don’t know, but I’m going to make sure that as we move forward we’re covering ourselves.

“He could be in a sportscar, he could be in an IndyCar – we just want to see what he’s about, and so we’ve had this test scheduled for a while.

“It’ll be interesting to see how he compares with Vandoorne as they’re team-mates for Mercedes in Formula E, but we know they’re both very good drivers.

“And it’s strange coincidence that the guy we announced today for our IMSA team, Tom Blomqvist, is team-mates with Vandoorne in WEC. It’s all intermingled and intertwined.” 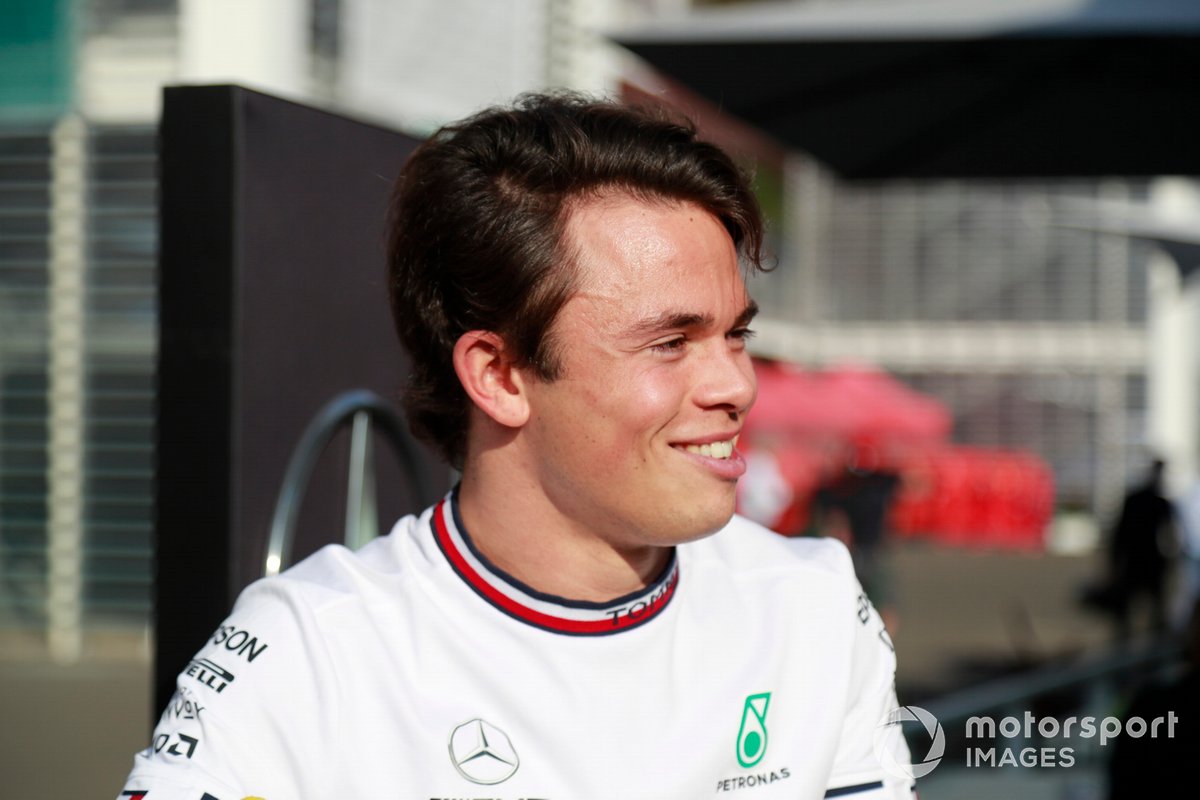 It’s a busy week for Meyer Shank Racing after the final round of the 2021 IMSA SportsCar championship, as Blomqvist’s announcement was preceded by confirmation of Oliver Jarvis as the other full-time driver at the team for 2022.

The team’s third driver for endurance races will be confirmed this week – and is set to be one of Meyer Shank Racing’s IndyCar stars, either Helio Castroneves or Simon Pagenaud, both of whom have won multiple races in sportscar prototypes.