Tom Blomqvist will return to the IMSA SportsCar Championship in 2022, contesting the full season with Acura squad Meyer Shank Racing in the top DPi class.

The Anglo-Swedish driver, who contested the full IMSA season in 2019 with the Team RLL-run BMW M8 in the GTLM class, will team up with Oliver Jarvis as part of an all-new lineup in the #60 Acura ARX-05 next year.

Jarvis's move across from Mazda, following the end of the Japanese manufacturer’s DPi programme that was fielded by Multimatic, was confirmed on Tuesday.

Dane Cameron, who claimed the 2019 IMSA title with Team Penske's Acura, and Olivier Pla were MSR's two full-season IMSA drivers in 2021 although the latter was replaced for last weekend's final round at Petit Le Mans by team IndyCar regular Helio Castroneves.

Blomqvist spent this season racing in the World Endurance Championship's LMP2 division for Jota alongside a parallel campaign for NIO 333 in Formula E.

“MSR has proven itself as one of the top race teams in the US, and in the Acura DPi I’m fully confident that we have a fantastic foundation for success next year.

“I have previous experience of racing in the States from 2019, and in Prototypes from this year in the WEC, so I’m hoping to utilise that experience so we can hit the ground running next year!” 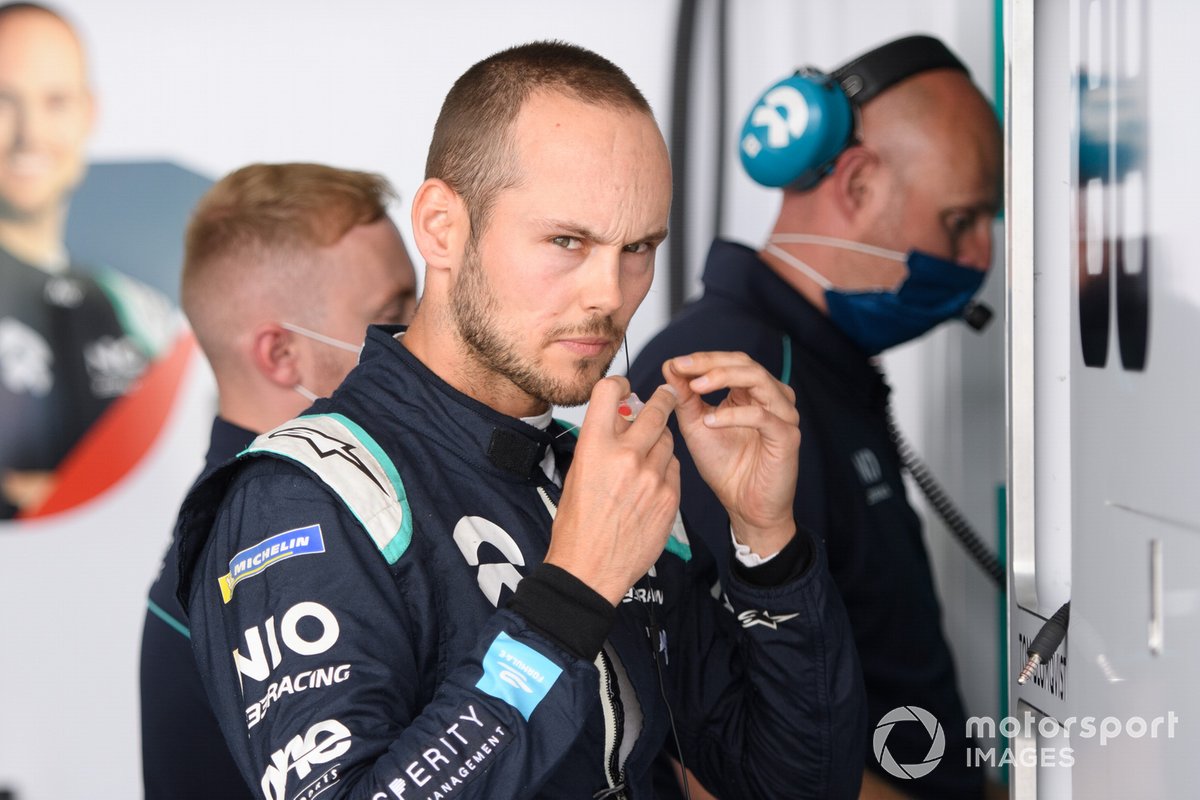 Blomqvist finished second in the WEC this year with Sean Gelael and ex-Formula 1 driver Stoffel Vandoorne, the trio missing out to Team WRT after the Belgian outfit's late season hat-trick of wins.

Prior to his recent exploits in prototypes, Blomqvist was part of BMW’s factory roster and completed three seasons in the DTM with the German manufacturer between 2015 and 2017, bagging a victory in his rookie campaign at Oschersleben.

He also won the Spa 24 Hours outright in 2018 with Walkenhorst Motorsport.

The two-time McLaren Autosport BRDC Award finalist will not remain in Formula E next year, with the Chinese team expected to announce a new partner for team leader Oliver Turvey in the coming weeks.