Oliver Jarvis will remain a full time IMSA SportsCar Championship driver in 2022, having signed up to drive the #60 Meyer Shank Racing Acura ARX-05.

The Briton effectively takes over from Porsche-bound Dane Cameron, after spending the past four seasons at Mazda, accumulating 14 podium finishes, culminating in third in the championship this year.

Before joining Mazda, Jarvis was a two-time runner-up in the FIA World Endurance Championship racing for Audi Sport, and three-time podium-finisher at Le Mans for the same marque, before clinching LMP2 victory there driving for Jackie Chan DC Racing.

“I am delighted to be joining Meyer Shank Racing for the 2022 IMSA WeatherTech SportsCar championship,” said Jarvis.

“I can’t wait to start working with Mike [Shank] and the team, and to get my first taste of the Acura ARX-05.

“Having competed against the Acura for many years, and watching it win numerous races and titles, I’m more than aware of how capable it is.

“With a new team, there will be lots to learn, but I am certain we will be up to speed quickly and I can’t wait to get on track and start challenging for victories.” 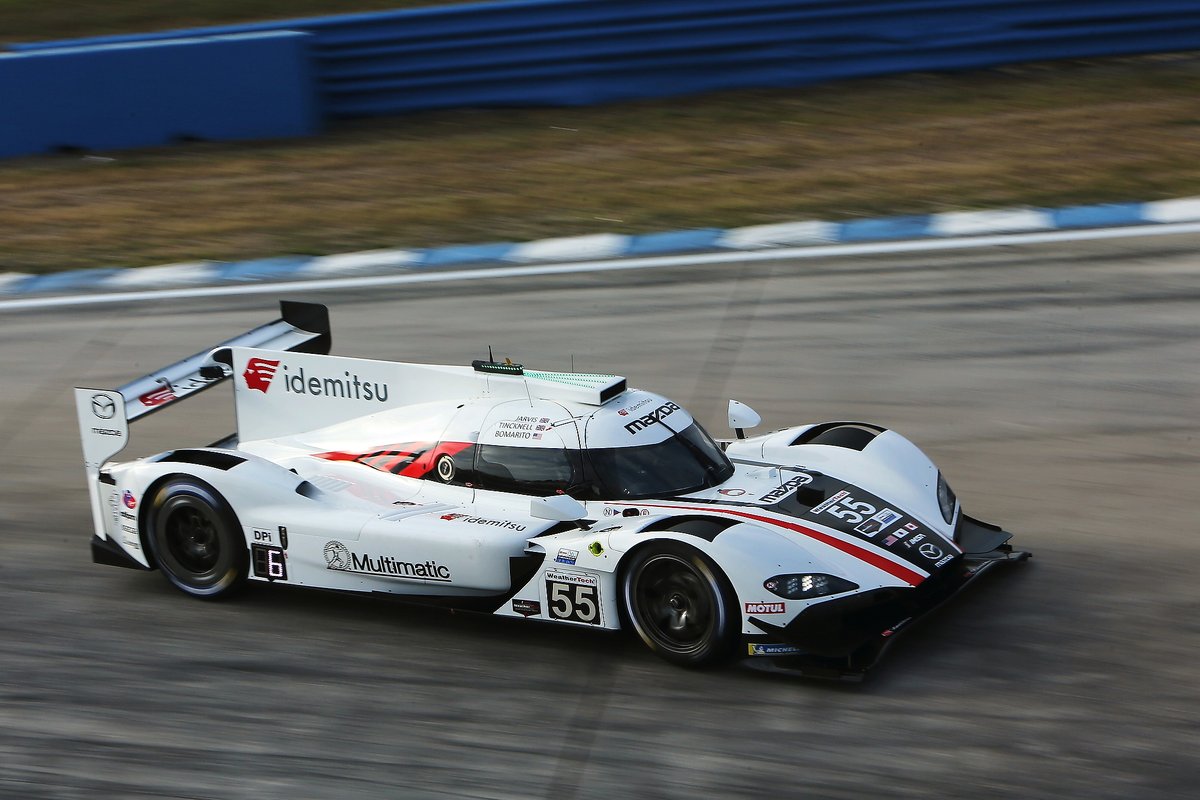 Jarvis added that he was looking forward to discovering the Acura machinery after four years of driving Mazda's RT-24P, and that IMSA's switch to LMDh regulations for 2023 was part of his desire to remain in the category.

“I’m really looking forward to getting to know what the Acura is all about," Jarvis told Autosport.

"I’m not underestimating the challenge of our rivals but at the same time, I think Meyer Shank have shown promise this year.

"They got a couple of podiums, they’ve been making really good progress – look how fast they were at Petit – so I think the components are all there, and I hope to help them fulfill that promise.

“And the other great thing for me is that I’m staying in IMSA. I love racing in the US. Four seconds covering the top three cars, all from different manufacturers, and the championship settled in the last couple of corners.

“That kind of racing has attracted bigger and bigger crowds in recent years, that’s only going to get better with more manufacturers joining in 2023 with LMDh cars, and the actual fan interaction is great.

"It’s just a really great environment to go racing, and when you add this wonderful variety of tracks, it’s such an interesting challenge. I love it.”