Zak Brown says the Arrow McLaren SP IndyCar team wants to add a third full-time car but only if it can follow Team Penske's example and sign a “championship-calibre” driver.

The team signed former Chip Ganassi Racing ace Felix Rosenqvist to partner incumbent Pato O’Ward this season after dispensing with the services of 2019 Indy Lights champion Oliver Askew, and will expand to run a third car at the Indianapolis 500 for for two-time winner Juan Pablo Montoya.

It brings the team closer into line with IndyCar's big three - Penske, Ganassi and Andretti Autosports - which all have four cars contesting the full 17-race IndyCar schedule.

Brown said that having three cars would be "better than two", which prompted the team to sign Montoya for Indy, but said it wouldn't follow the same path as its rival teams unless the candidates were right.

"Third driver yes, fourth driver… I’m not so sure," he said.

"I think three is better than two [but] it’s got to be a driver of Pato’s and Felix’s caliber. We will not do a rent-a-ride scenario.

"If you look at Roger [Penske] – that’s probably the best way to do it, three drivers and a fourth at Indy and they’re all championship calibre.

"Even Chip [Ganassi] has had to go to some rent-a-drivers to round out his program. I think Roger’s done it the best. 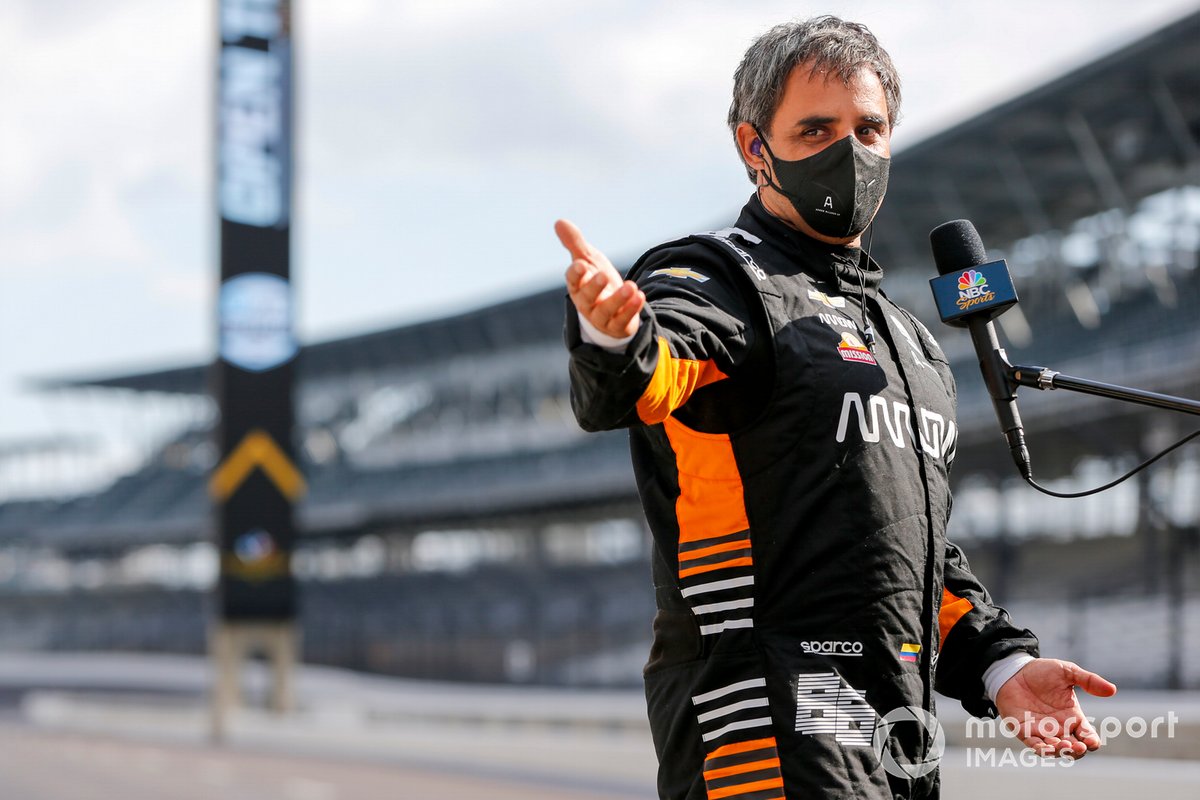 "It’s always going to have to be someone we believe is capable of winning the race, so someone like Helio Castroneves was very exciting. We put him in at the end of last year [Harvest Grand Prix] when we had Oliver out of a race.

"We always want it to be someone who can win [but] you’re not always going to be able to find a Fernando [Alonso], a Juan Pablo or a Helio.”

Brown added that he had been impressed by the way Montoya clicked with the team at the recent Indianapolis Motor Speedway test, where the Colombian admitted to some moments that "scared the hell out of me" on his way to the second quickest time.

Montoya is working with McLaren R&D engineer Craig Hampson, formerly the race engineer to Sebastien Bourdais during his run of four consecutive Champ Car titles for Newman-Haas Racing between 2004 and 2007.

"He knows what he wants, no BS and that’s how Craig is, so they have a tremendous amount of respect for each other. Watching them work together has been very good.”