Stefan Wilson will enter the Indianapolis 500 for a third time, and for a second time driving for Andretti Autosport in the blue-riband IndyCar event.

Wilson, the brother of the late Justin Wilson, made his debut in the race with KVSH Racing in 2016 - retiring after 119 laps with electrical trouble.

The British driver  - who won the McLaren Autosport BRDC Award in 2007 - ceded his seat at Andretti in 2017 in order to make room for Formula 1 driver Fernando Alonso, before being repaid with a ride in 2018.

He led a trio of off-strategy cars at the front of the field following the final restart, but with no more cautions coming, he was forced to pit and dropped to 15th.

Wilson, who finished third in the 2011 Indy Lights championship for Michael Andretti’s team, has been working on finding sponsorship to have another run with one of the most successful squads at the Indianapolis Motor Speedway.

PLUS: The underfunded Brit reminding IndyCar of his worth

“We’re excited to not only welcome Stefan back to the team, but also to have a new partner in Lohla Sport come on board to experience their first Indy 500,” said Andretti.

“We have a great history with the Wilson family and we’re hopeful we can build on successes we’ve had in the past this May.” 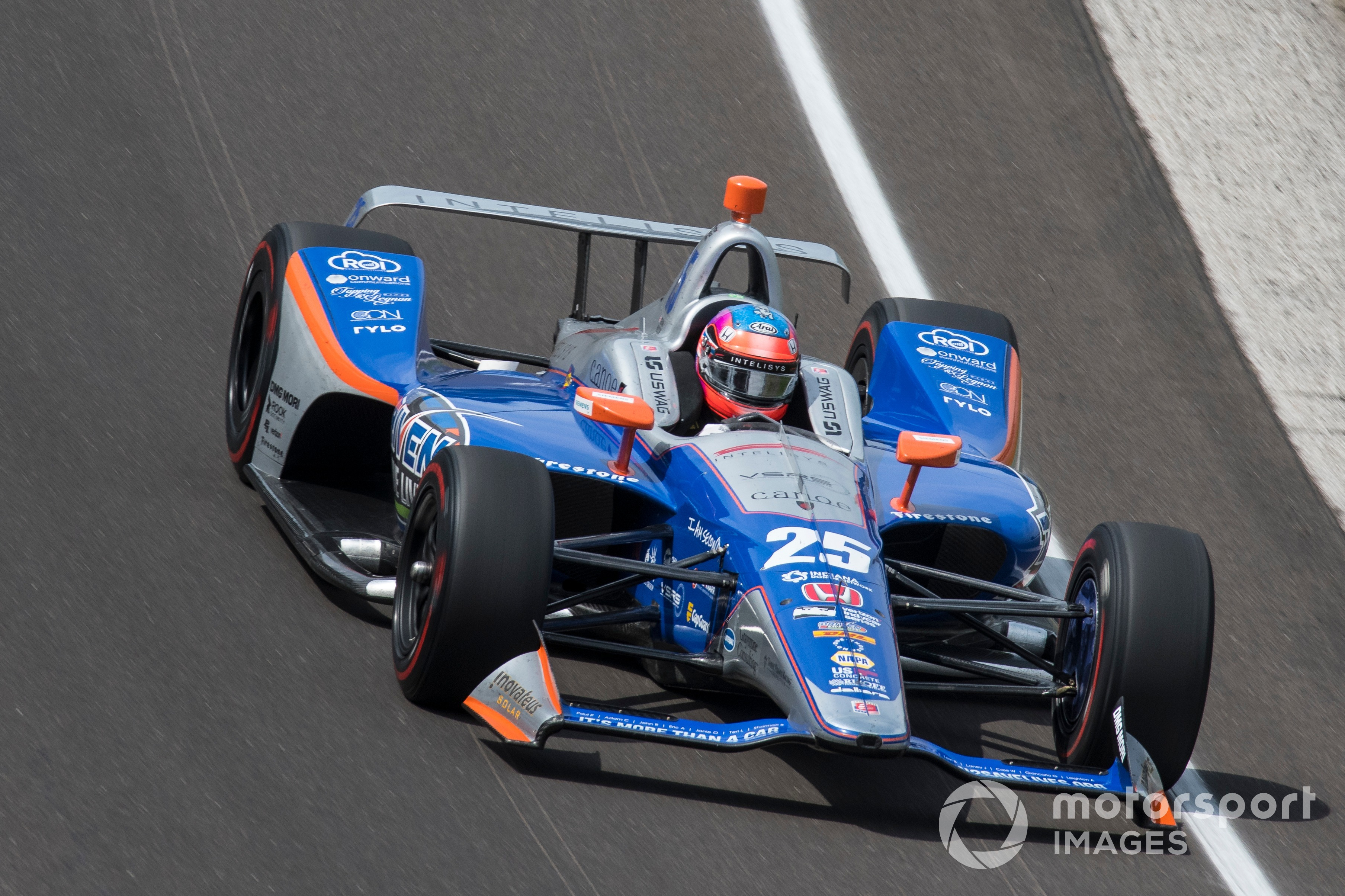 Wilson added that he was "hungry to return" to the field after three years away.

“After leading laps with Andretti Autosport at the Indianapolis 500 in 2018, I'm hungry to return and finish the job. I’ve worked tirelessly to make this return happen and I am so thankful that Lohla Sport has believed in me to represent them.

“It’s a dream come true to rejoin Andretti and also partner with Honda once more.

“None of this would have happened without Don and Carolyn Cusick, who are avid racing and golf enthusiasts and also shareholders in Lohla Sport.

Other part-time entries joining the Indy 500 field include the additional duo of AJ Foyt cars of JR Hildebrand and Charlie Kimball, along with Juan Pablo Montoya's return with the Arrow McLaren SP team.

Sage Karam will once more drive for the Dreyer & Reinbold Racing team, while Ed Carpenter Racing has a third car for Conor Daly as team owner Carpenter drives in the #20.

Paretta Autosport will make its IndyCar debut at the 500, with Simona de Silvestro behind the wheel, as Helio Castroneves drives a second Meyer Shank Racing car.

Rahal Letterman Lanigan Racing also has an additional car for Santino Ferrucci, as Dale Coyne Racing has a currently vacant entry expected to be filled by Cody Ware - pending sponsorship.