© 2021 Motorsport Network. All rights reserved.
TV Buy tickets Store
Previous / Have a go hero: How a World Cup winner's Indycar dream went awry Next / How the aeroscreen will change the Indianapolis 500
IndyCar / News 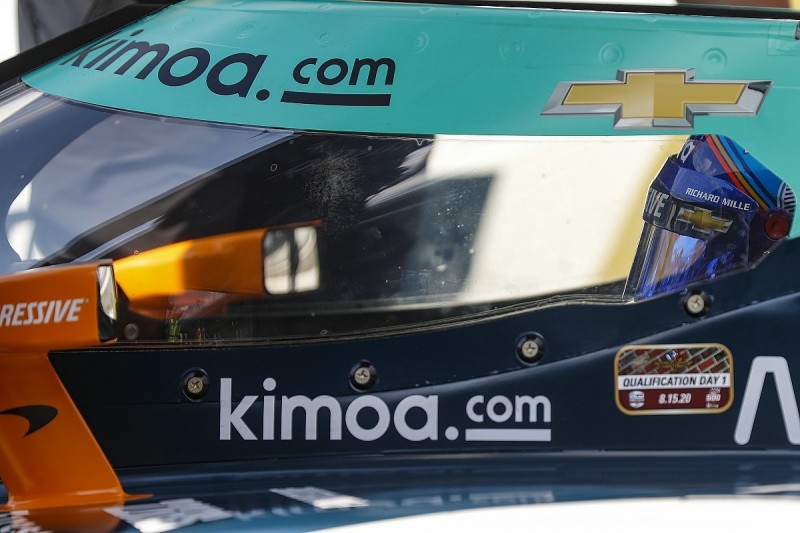 With the exception of Ed Carpenter Racing's impressive rookie Rinus VeeKay, the fastest dozen runners in qualifying trim and with the spec BorgWarner turbos turned up to 1.5-bar boost were all Honda powered.

Alonso, driving for the Arrow McLaren SP team, will begin from the ninth row of the grid after the Chevrolet-powered teams struggled in qualifying.

Although looking downbeat, he told NBC: "I feel good. Obviously we weren't competitive enough for the top nine, so we wanted a solid run in with no lifts, no drama, and put the car in the show.

"We weren't as quick as we wanted but we'll work on the car. If we are at the back, we need a good car in traffic."

"I think we are better in the race than qualifying pace. We have reasonable [race] pace. Yesterday we were a bit down and today we will also be a bit down as a team.

"We have more confidence. Ideally you want to start in front but let's see how we go." 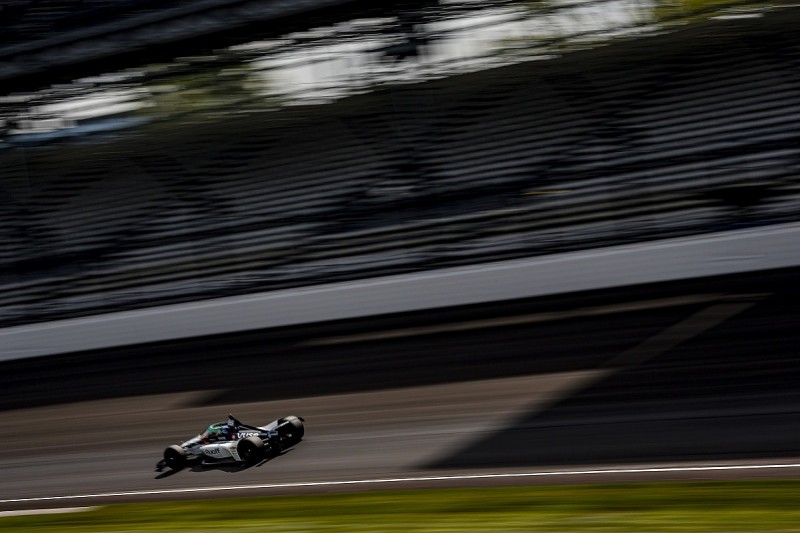 Alonso will begin towards the back of the field in good company; Team Penske-Chevrolet's Josef Newgarden will start from 13th on the three-by-three grid on Sunday, but Roger Penske's three Indy winners - Will Power, Simon Pagenaud and Helio Castroneves - will start from 22nd, 25th and 28th.

Castroneves and Pagenaud had been cursed with late initial runs, but given that Ed Carpenter, Conor Daly and Patricio O'Ward - all Chevy-powered - were able to improve their grid slots later in the afternoon suggested there were still gains to be found by some teams.

While O'Ward moved from 19th up to 15th, and fulltime Arrow McLaren SP teammate Oliver Askew tried and failed to improve his speed and will line up 21st, Alonso did not get sent back out.

Having finished Wednesday practice in the top five, and looking set for a similar result on Thursday until his sizeable shunt at Turn 4, Alonso has not looked strong since, finishing Fast Friday (the first chance to run at 1.5-bar boost) just 25th.

How the aeroscreen will change the Indianapolis 500