"For him to come in and to win would escalate our sport even more and give it even more coverage," Unser told Autosport.

"And it would intrigue other Formula 1 world champions to go 'hey, there's a shot that I could come over to Indy and win like Graham Hill, like Jimmy Clark, like Emerson Fittipaldi'.

"Even drivers who are not world champions, like Juan Montoya who had great success in F1, he loves the Indianapolis 500.

"So if Alonso could win this race, the result would be more F1 drivers coming along and more attention on this world class speedway." 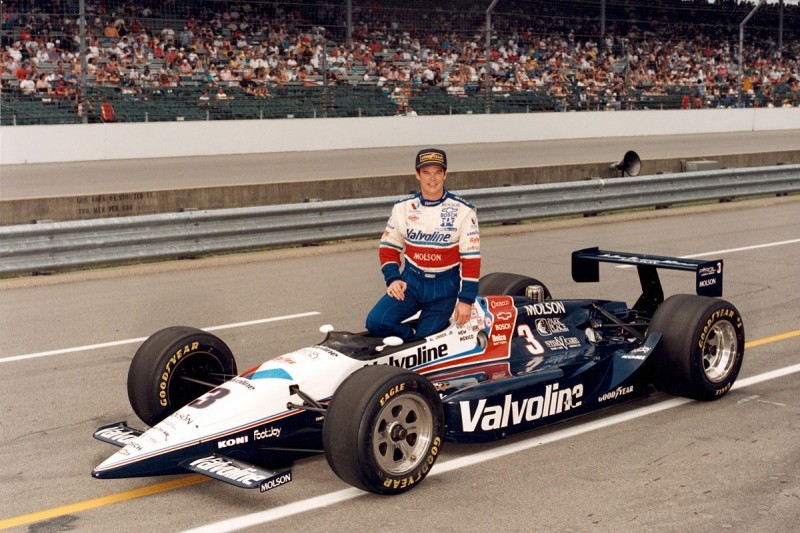 Unser was one of the leading drivers in Indycar when Nigel Mansell made the switch from F1 in 1993.

He sees similarities between the impact Mansell had then and Alonso has now, and the approach both have taken to the move.

"It does have a similar feel," said Unser.

"Nigel was the current world champion and raced the entire season, it wasn't just a one-off Indy thing but Fernando is going to go back and that's the only difference I can see.

"Nigel was dedicated and had the desire and willingness to do all of the week, all of that is the same. It's at the extreme end of high level.

"The great drivers never underestimate it [Indy]. The great drivers have patience, they work hard at it, they think about it all the time and they go out and work with their team to the best of their abilities." 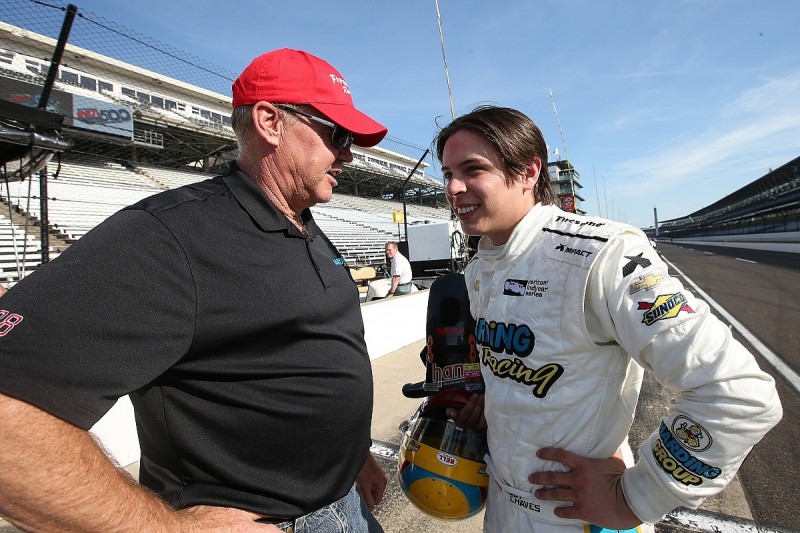 Unser (pictured above with Chaves) has no doubt that Alonso has the potential to win the race, describing him as "here to win".

But he does not believe that Alonso will face any more fierce opposition from the IndyCar regulars who might dislike the idea of an outsider winning - just as when Mansell came to America he was treated as a normal rival.

"It's just another car I had to pass in order to win the race, that's what Nigel was and that's what my dad [Al Unser, four-time Indy 500 winner] was.

"It's about winning and you do whatever it takes to do that against whoever."