The opening round of the 2021 IndyCar Series at Barber Motorsports Park has been pushed back a week in the wake of the ongoing COVID-19 pandemic.

The rescheduled date, from Sunday 11 April to Sunday 18 April means that Honda Indy Grand Prix of Alabama will be featured on NBC network television, bumping the total number of rounds that will be aired to a record nine out of the scheduled 17 races.

The network will air the first two races of the new season and six of the first eight from April to June.

"The schedule changes we've had, while partially prompted by ongoing pandemic conditions, give us a powerful start to the 2021 season," said Penske Entertainment Corp. president and CEO Mark Miles said.

"With six of our first eight races on network television and all in a more compact timeline, it's an enormous opportunity to drive even more momentum as we deliver our exciting brand of racing to our fans." 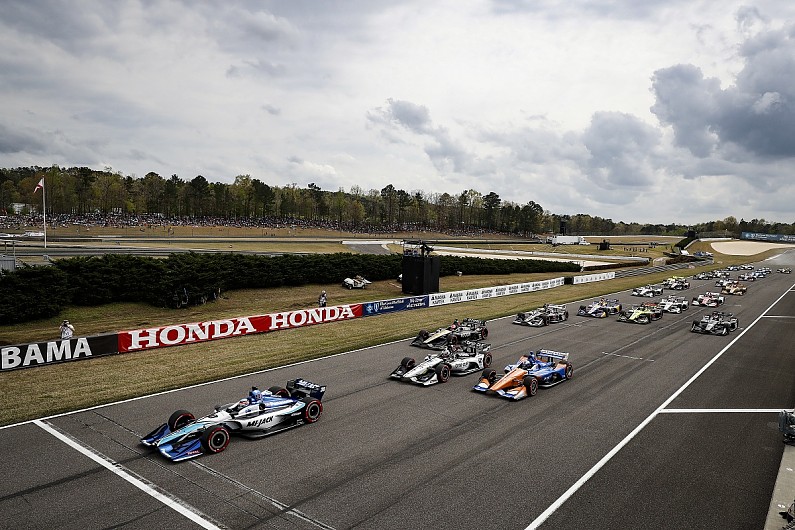 "We are proud of the tremendous support that IndyCar receives annually here in the heart of the deep south.

"The facility and museum are world class, and we look forward to highlighting George Barber's vision in what has become a bucket list destination for all race fans."

It's the first time the 2.38-mile road course will host the opening round, following St. Petersburg's recent postponement due to the Coronavirus pandemic.

The Indianapolis 500 is scheduled to take place in May once again, with the final round set to take place on the streets of Long Beach in September.