Dario Franchitti hopes to remain involved in IndyCar in a team role with Chip Ganassi Racing next season. 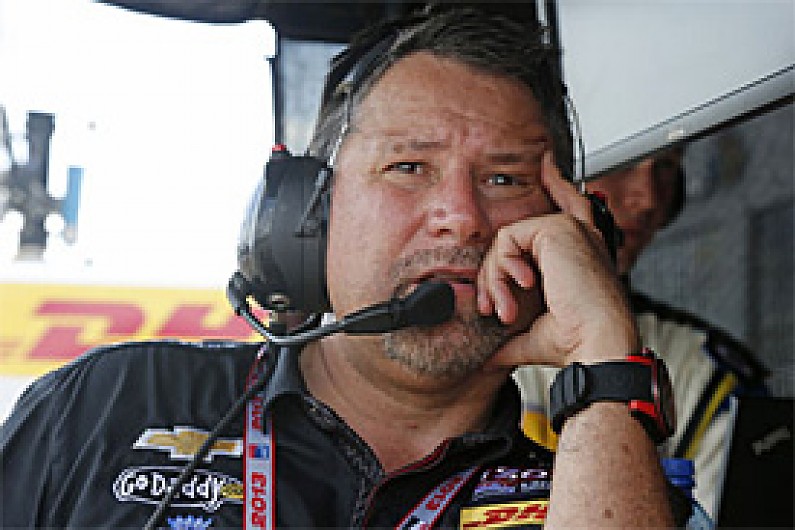