Robert Wickens says he’s still targeting a comeback in a top-rank racing series after returning to the cockpit for the first time since his horror IndyCar crash.

The Canadian star, recovering from a spinal injury following his IndyCar crash at Pocono in 2018, returned to the cockpit to test an adapted Bryan Herta Autosport Hyundai Veloster TCR car at Mid-Ohio.

Wickens, a winner in Formula BMW, Formula Atlantic, GP3, Formula 3, A1GP, Formula 2 and a champion in the Formula Renault 3.5 Series joined IndyCar in 2018 after a six-year spell in DTM.

He scored a pole and four podium finishes in his first 13 races, took Rookie of the Year honours at the Indy 500, and lay sixth in the championship when a horrific crash in the 14th round at Pocono in August left him with a thoracic spinal fracture, fractures to both legs, both hands, a forearm, an elbow and four ribs. 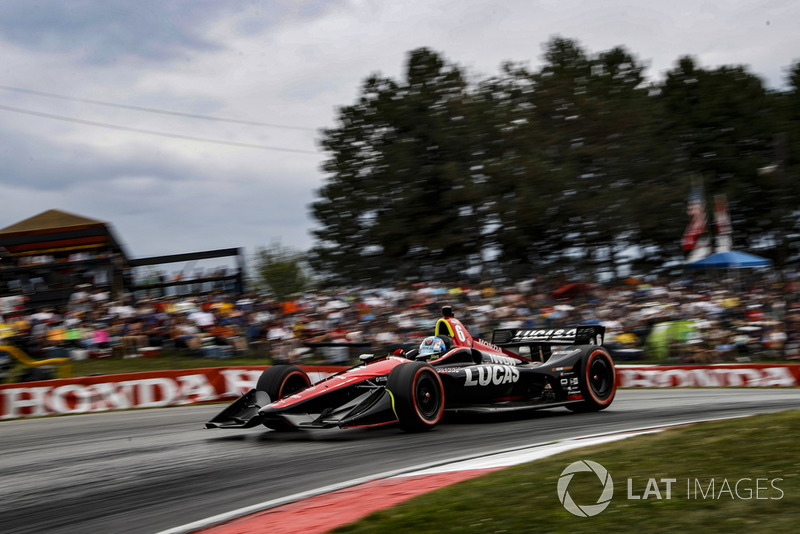 Wickens was second at Mid-Ohio in 2018, his final completed IndyCar Series race.

The timing of the shunt in terms of his career timeline was on his mind when he spoke to the media from Mid-Ohio after the test where he confirmed ambitions to return to elite motorsport and possibly IndyCar.

Wickens’ test at Mid-Ohio Sports Car Course came as a result of Bryan Herta Autosport offering a run in the Hyundai Veloster TCR car that Stephen Simpson shares with Michael Johnson in the IMSA Michelin Pilot series. Johnson, who is paralysed from the chest down and uses hand controls.

“The hardest thing of my injury was, I felt like I was just hitting the peak of my career and my abilities when this happened,” he said. “We're creeping up on three years now since the accident. And I feel like I'm not utilising those prime years of my career.

"I think everyone can kind of relate if for whatever reasons, something happens that you weren't really planning, sometimes it leaves a bad taste in your mouth.

“I would love nothing more ideally, than to win an IndyCar race and then maybe move on. But, you know, I think right now, there's so much to figure out.

"I mean, at the early stages of my recovery, I really wanted to return to IndyCar. I'm not saying I don't now, but understanding what goes into accessibility and making an IndyCar competitive with hand controls would be a massive undertaking. One that maybe with the current IndyCar regulations wouldn't be entirely feasible.

“So, never say never. There's a lot of great teams out there, and I honestly think crazier things have happened in the past, but for the time being, I'm just going to keep doing what I'm doing, focusing on my rehab and hopefully, in due time, the right opportunity will come.” 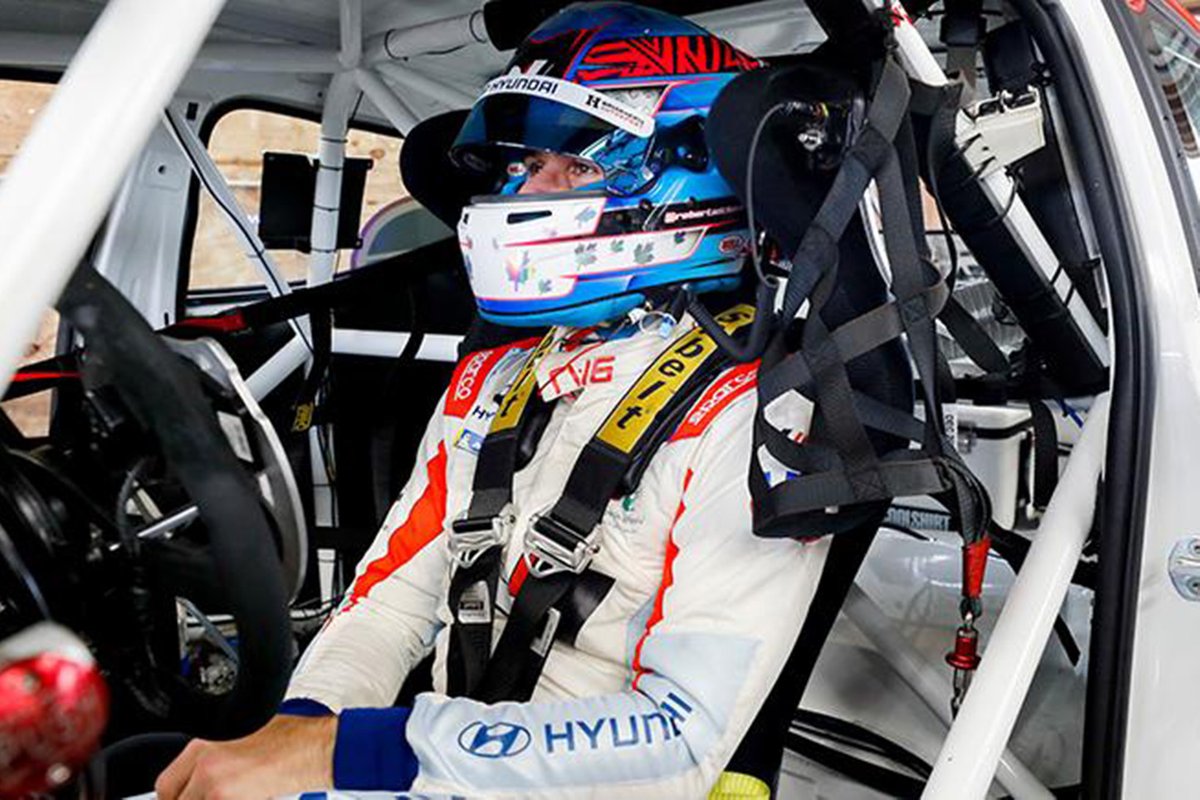 Wickens emphasised that the test does not mean he has a race seat lined up for later in the year or even 2022, as he would still need funding.

“First and foremost, I think getting up and running comes with finance,” he commented.

“Unfortunately, that's the motorsports world. That's what we live in. It doesn't matter if that's IndyCar, if it's Formula E, if it's IMSA. Finances is the first hurdle and once we can get up and running, then we kinda have the whole world at our disposal. But at the moment, it's pretty tough to get started.

“The long-term goals for me haven't changed. I want to return to an elite level of motorsport again. It's been really since day zero of my recovery and we're still chipping away. This is a massive step in my journey back, but that's really all that is here today. Unfortunately, there's nothing really in the pipeline.

“But you know, I'm going to keep doing what I can, keep working hard and I believe that hard work always pays off. And I believe I deserve to still race at a high level and at an elite level. And hopefully that can come true sometime soon.”

Wickens explained that despite his unfamiliarity with the hand control system that Johnson uses in the Hyundai, he felt it worked well.

“It's a really steep learning curve and there's been a lot of mental focus, trying to program in, preplan what I'm doing with my hands before I get to the next corner. It's slowly starting to take shape where I'm having to think less and less about it.”