British sportscar stalwart Johnny Mowlem will retire from professional racing at the end of this season.

The Petit Le Mans finale of the IMSA SportsCar Championship at Road Atlanta in October will be the 47-year-old Briton's final race.

The decision brings to an end an 18-year career as a paid professional in the sportscar ranks that encompassed all the world's major series and categories, including LMP1.

His successes included making it onto the podium at both the Le Mans and Daytona 24-hour classics, and taking a class title in the European Le Mans Series.

Mowlem has decided to retire in order to focus on his new driver coaching and mentoring company, Red River Sports.

"I wanted to retire on my own terms, rather than when there weren't opportunities to carry on," Mowlem told Autosport.

"I've probably only got another another couple of years left at my age anyway and, if I wait, I might not have the opportunities to go forward with Red River that I do now.

"The company is beginning to grow and, if I continue racing, I won't be able to give it the time and focus it needs.

"My head is ruling my heart on this one, because I still love driving and racing."

Mowlem stressed that the decision doesn't mean that he will stop competing entirely: he expects to continue to make race appearances alongside Red River's clients.

"There will be times when I will race with one of the drivers the company is working with," he said.

"What I'm saying is that I won't being doing a full-programme and I definitely won't be selling myself as a professional racing driver any more."

Red River Sports was founded last year together with Ivor Dunbar, who has been coached by Mowlem for the past 12 years.

They contested selected GT events last year before embarking on a full-season in the GT3 Le Mans Cup pro-am series aboard a Ferrari 488 this season.

Red River is also working with another amateur driver in Bonamy Grimes, with whom Mowlem finished second overall in last weekend's Snetterton round of the Britcar Endurance Series.

Mowlem's major international programme this season is in the IMSA series with the BAR1 Motorsport Prototype Challenge team, with which he will contest Petit Le Mans on October 1.

He will miss this month's Austin penultimate round of the series courtesy of a prior engagement in the UK.

Mowlem selects the highlights of his long career. 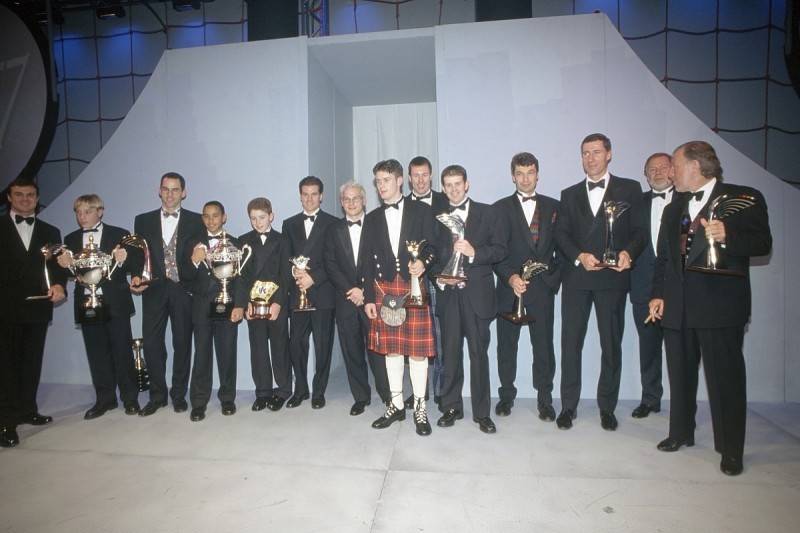 Being presented with the Gregor Grant Award at the Autosport Awards for winning 17 out of 17 races in the 1997 Porsche Cup national series. 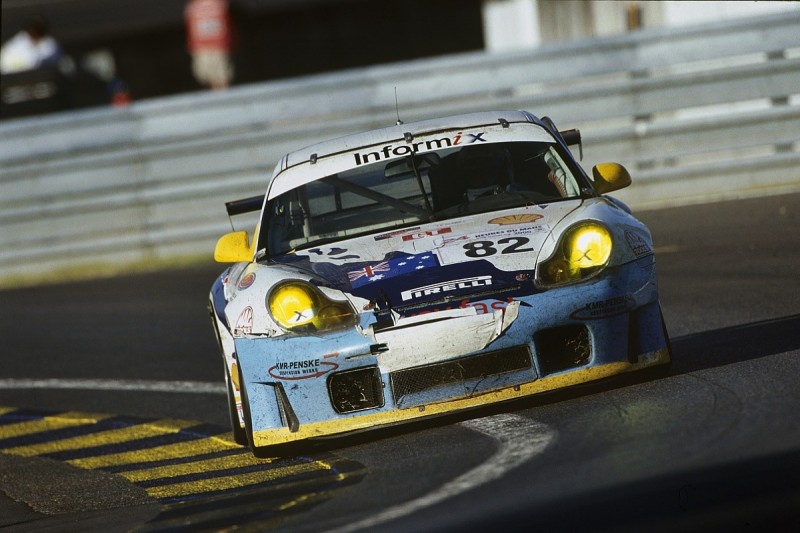 Standing on the podium on debut at the Le Mans 24 Hours after finishing third (which subsequently became second) in the GT class with the Skea Porsche team in 2000. 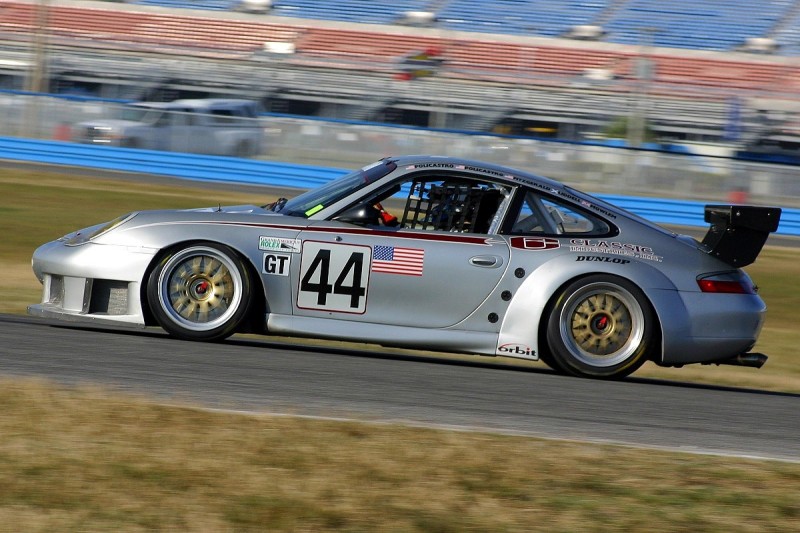 Finishing second overall in the Daytona 24 Hours twice in a row in 2003-04 with the Risi Ferrari and Orbit Porsche teams respectively, and winning a Rolex Daytona watch for class victory on the second occasion. 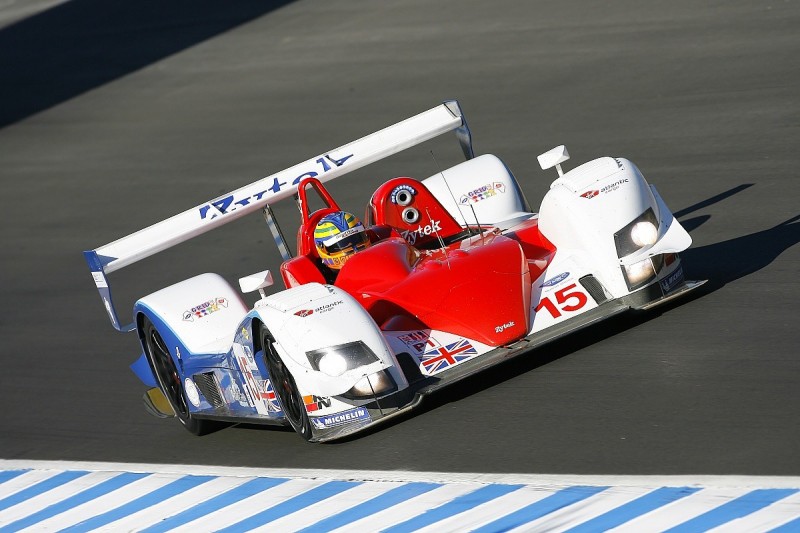 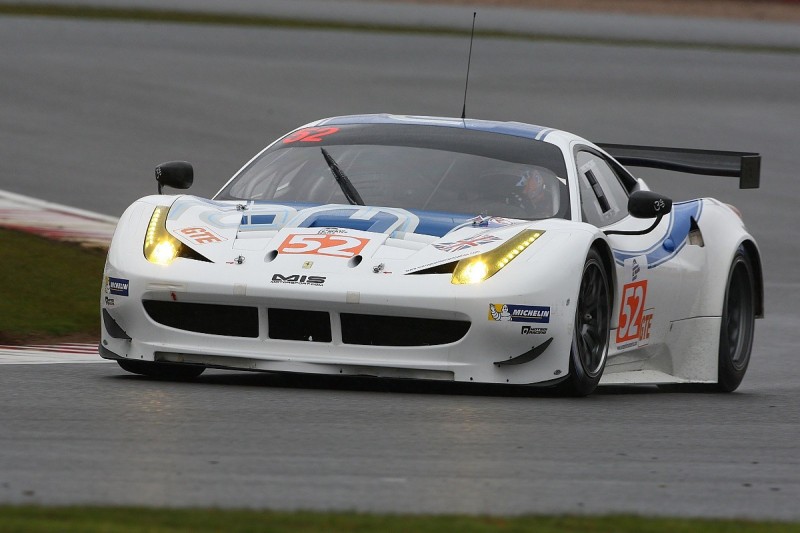 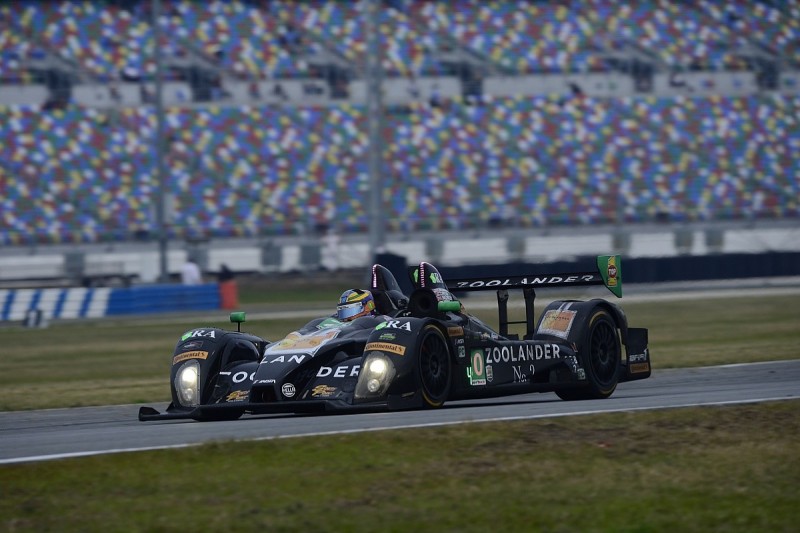