The pair, who have both also won the Le Mans 24 Hours and were also team-mates at the Audi LMP1 team in 2012, will partner team regulars Jon Bennett and Colin Braun for the IMSA Sportscar Championship season opener.

Dumas and Duval both have experience of the event, and have also sampled the ORECA-07 Gibson machine they will pilot in the race.

Porsche factory driver Dumas contested the Le Mans 24 Hours and the preceding Spa six hours earlier this year for the Signatech-Alpine squad, while Duval made his first WEC start since Audi quit the series in the Bahrain season finale earlier this month in an ORECA run by the G-Drive LMP2 squad.

"I'm really happy to go back to Daytona," said Dumas, who has contested the Dakar Rally in January for the past three years.

"For a long a time I've been looking to come back, but Dakar is always at the same time. 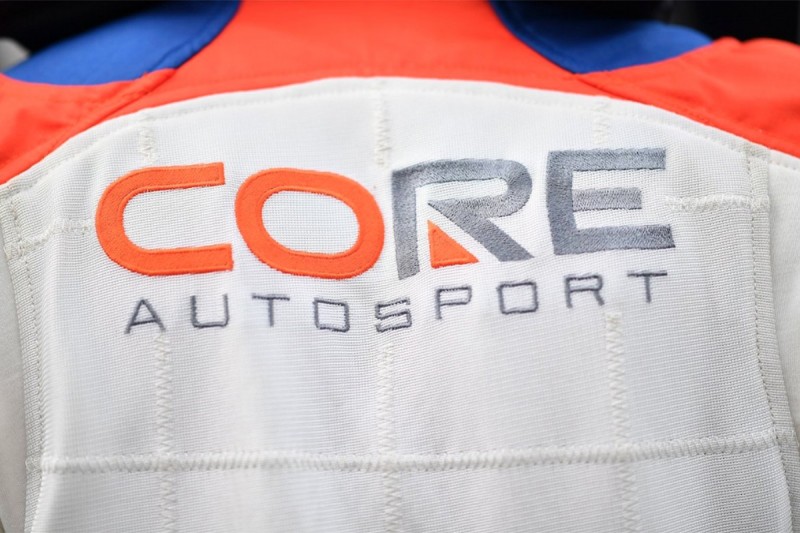 "This year, as soon as I get the opportunity with CORE, I decided not to do Dakar.

"Loic and I were team-mates at Audi in 2012 and as soon as I heard it was a possibility for him to be part of the team, I was very enthusiastic."

Duval, who crashed heavily in practice on his first appearance at Daytona last year in a Dragonspeed ORECA, added: "Going to Daytona for a racing driver means a lot. It was good to be there.

"The most impressive thing for me was the banking. When you're in those corners and you've never done an oval or anything like that, it's impressive to see the angle you can take.

"I spoke a little bit with Romain and he explained to me about how professional the team is.

"It wasn't a surprise though, because when you are a factory team for Porsche it means a lot already. I knew that the team was first class."

CORE has been the factory Porsche team in IMSA since 2014, and won the Daytona 24 Hours' GT Daytona class that year with Nick Tandy, Richard Lietz and Patrick Pilet at the wheel of a Porsche 911 RSR.

The team ran Bennett and Braun to the LMPC class title in 2014 and 2015, but switched its customer focus to the GTD division for 2017.

The 2018 IMSA opener at Daytona will mark the squad's first competitive appearance with its ORECA-07 Gibson.