Harry Tincknell believes Mazda has no excuses not to succeed in the IMSA SportsCar Championship next year, with multiple Le Mans-winning outfit Joest Racing running its cars

After four victories with Porsche machinery, Reinhold Joest's team won the Le Mans 24 Hours 11 times with Audi between 2000 and 2014.

It had been without a programme since Audi's departure from the World Endurance Championship, prior to announcing a deal to field the Multimatic-built Mazdas.

He will combine his IMSA schedule with Ford's GT effort in the WEC, also with cars built by Multimatic, and is confident after a multi-day test at Sebring that the heavily-revised RT24-P DPi will be capable of fighting for wins.

Mazda achieved three podium finishes in its first season before withdrawing after Road America to focus on testing for 2018.

"Mazda have had a very successful history in the US and Team Joest has won Le Mans 15 times, so it's a very strong partnership, there's no weak links," Tincknell told Autosport.

"There's a going to be a lot of competition, so there's going to be no hiding place and we've got to get up to speed quickly.

"It's going to take a little while for everything to gel together with a heavily-revised car, but everything looks very strong in terms of reliability and laptimes so far.

"You always know in the first few runs whether you've got a car underneath you that's got potential, and that's certainly what I felt driving the Mazda for the first time.

"I've got first-hand experience of what a great job Multimatic do and they've pulled out another really strong package with this car."

Superseason opened the door for IMSA 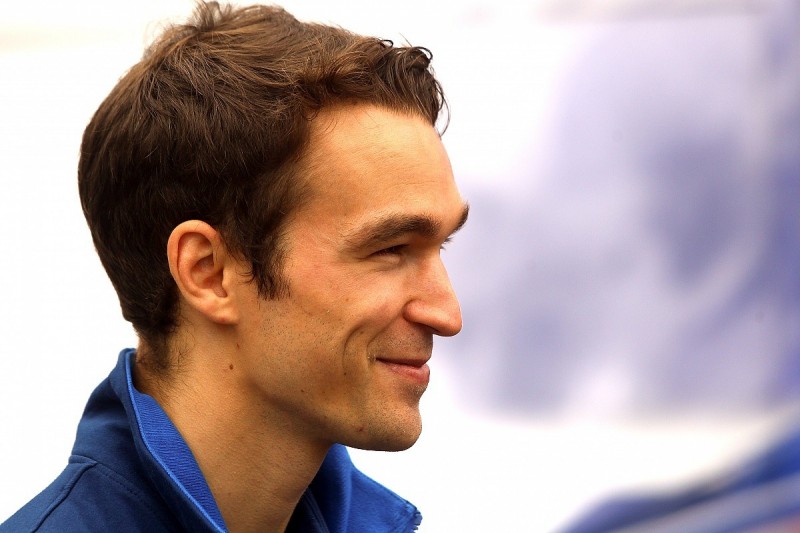 Tincknell was initially "disappointed" the WEC will have only five 2018 rounds as the championship switches to a new winter calendar, but he explained that his resulting availability paved the way for his IMSA deal.

"It was disappointing to only have five races next year, but that freed me up full-time to race in the States," he said.

"When I saw that Mazda was teaming up with Team Joest in a Multimatic-built car, I knew that was something I really wanted to be a part of if possible and with the superseason split over two years, I knew there was a potential opportunity there, so I'm very grateful that all the stars have aligned to allow me to do both."

Tincknell confirmed he would prioritise the Spa WEC round over the IMSA event at Mid-Ohio when the two events clash.