The Houston-based squad, Ferrari's long-time representative in North American sportscar racing, has entered the season-opening Daytona 24 Hours later this month on a race-by-race basis and has yet to confirm its plans for the remainder of the season.

Sources indicate that it will focus on the long-distance races that make up the North American Endurance Cup segment of the IMSA series.

A spokeswoman for Risi told Autosport: "We are discussing doing more races, but nothing is set in stone at the moment.

"We are going to do Daytona and will take it from there." 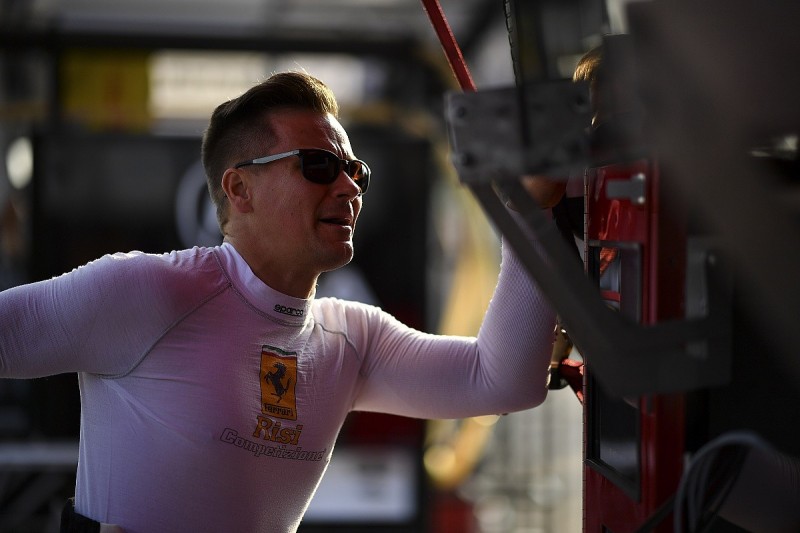 It is expected that Risi will then be at round two of the IMSA series, the Sebring 12 Hours in March, with the same trio of drivers.

The status of ex-Formula 1 driver Giancarlo Fisichella, who has raced for Risi for the past four seasons, within the Ferrari GT set-up remains unclear for the moment.

Risi, which won American Le Mans Series GT2 titles in 2006 and '07, has been a regular in the IMSA series since its creation after Grand-Am's take-over of the ALMS for the '14 season.

It was due to contest the full season last year with Vilander and Fisichella, but missed four mid-season races in the wake of a major crash at the Le Mans 24 Hours and two previous shunts in earlier in the IMSA series.