The Dutch squad's maiden appearance in the blue riband event of the IMSA SportsCar Championship will precede another full season in the World Endurance Championship, which will begin with the Sebring 1000 Miles in March.

Ex-Formula 1 driver Giedo van der Garde and team owner Frits van Eerd will remain with the outfit next year, with Job van Uitert stepping up to a full-time role in place of Nyck de Vries after making two appearances in the 2019-20 WEC season.

The trio will be joined at Daytona by Super Formula driver Charles Milesi, who contested the Le Mans 24 Hours this year with LMP2 squad Graff Racing.

"It is of course fantastic that we will race in Le Mans and Daytona next year," said van Eerd.

"I always love to race in the USA, and Daytona fits perfectly into our FIA WEC calendar.

"It will be more than just a race for us; it is also an important part of our preparations for the start of the FIA WEC season in March.

"Finally, to do the 24 Hours of Daytona is also a great way to take a first step towards IMSA."

Van Eerd's status as a bronze-rated driver means RTN will qualify for the WEC's new Pro-Am LMP2 classification that will come into effect in the 2021 season. 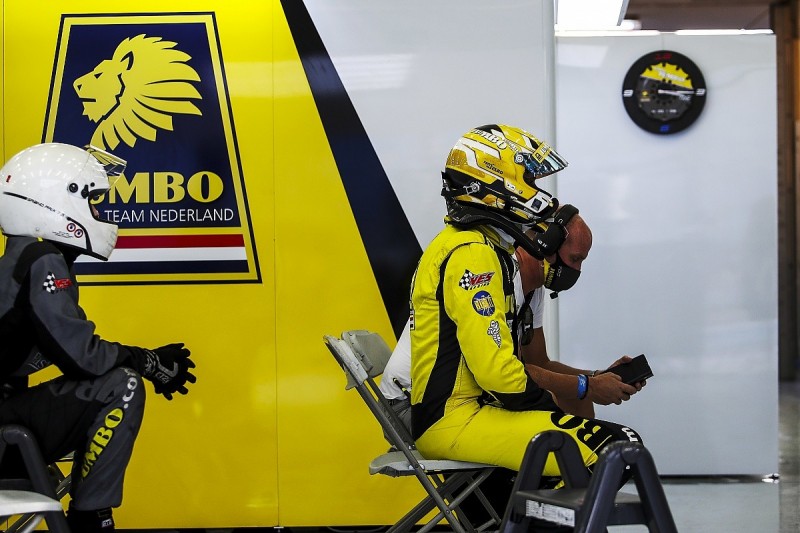 De Vries' new role as Toyota LMP1 squad's reserve driver was cited as the reason for the team parting ways with the 25-year-old, who also races for Mercedes in Formula E.

"We have greatly enjoyed Nyck's performance over the past three years, and we are proud of what he has achieved in that period, both with Racing Team Nederland and in Formula 2 and Formula E," said van Eerd.

"Nyck is now also a test and reserve driver for Toyota, which, like us, competes in the FIA ​​World Endurance Championship.

"That means he could be promoted to Toyota's race team basically at any time, and I certainly hope that he will get that chance.

"We have therefore chosen to promote Job as a permanent driver, especially with an eye on our long-term ambitions."

RTN has become the latest European team to sign up for the LMP2 class of the Daytona 24, joining fellow WEC outfits High Class Racing, Cetilar Racing and DragonSpeed.

It also announced that it will continue its technical collaboration with TDS Racing for another two years, having first joined forces in 2019.

"We have great ambitions with Racing Team Nederland, and Giedo and Job, as well as TDS now all know that we can work together in the coming years to achieve those ambitions," said van Eerd.

"That provides stability and confidence. In 2021, we will be racing in the FIA WEC again, but it is no secret that in the future we would also like to race in IMSA. Which is also one of the reasons why we will be participating in the 24 Hours of Daytona in January." 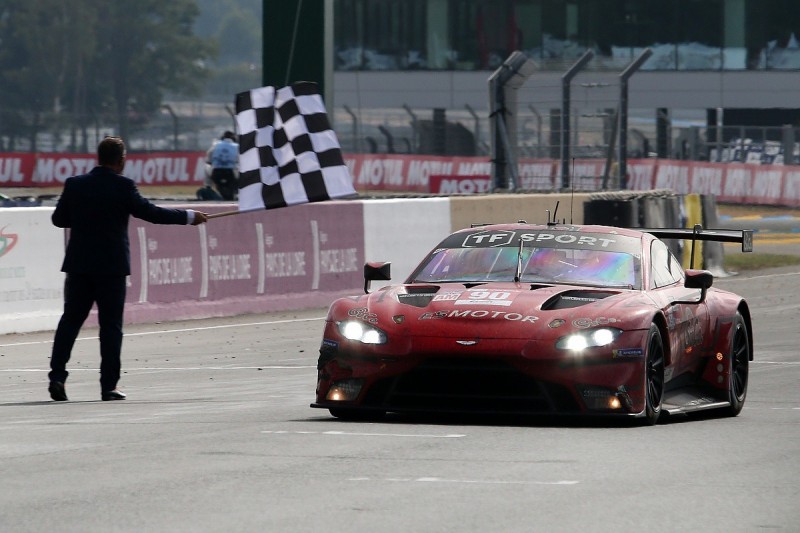 Leading British GT squad TF Sport is another outfit to announce that it will be competing in the Daytona 24 Hours.

The team won the GTE Am class of this year's Le Mans 24 Hours having claimed both the GT3 and GT4 titles in British GT in 2019.

It again won the British GT4 crown this year with Jamie Caroline and Dan Vaughan, but withdrew from GT3 as a result of the coronavirus pandemic.

TF describes its entry as "a guest appearance, with a view to running full-season IMSA campaigns in the future".

Team owner Tom Ferrier said: "We are very happy to be given the opportunity to race at this fantastic event.

"We have a fantastic team and driver line-up, so let's hope we can bring a trophy home!"