Mazda has been part of the IMSA's top class since 2014 and introduced the current RT24-P challenger in 2017, but has cut back to a single car for the 2021 season.

The current DPi regulations used in the series' top class will be replaced by the LMDh category that has been formulated jointly by IMSA and the FIA World Endurance Championship from 2023, with Audi and Porsche having already pledged their support.

Acura has announced it will join the LMDh class from 2023, having already signed deals with new customer teams Wayne Taylor Racing and Meyer Shank Racing, but both Cadillac and Mazda are yet to formally commit to the incoming prototype category.

Jarvis says he wants to know "sooner or later" from Mazda's North American motorsport boss Nelson Cosgrove if the brand is likely to launch an LMDh programme, which could involve an attempt at adding to its sole Le Mans 24 Hours triumph with the iconic 787B in 1991.

"Moving back to one car is unfortunate, but it's a sign of what's going on around the world," Jarvis told Autosport. "Everyone has had to make cutbacks.

"I'm hoping it's temporary and I would love to see Mazda return to two cars, but more importantly commit to the new [LMDh] regulations. That's a discussion I'll be having with Nelson within the next couple of months.

"With the announcements from Audi and Porsche, and more in the pipeline, it would be nice to be get an understanding of Mazda's intentions sooner rather than later." 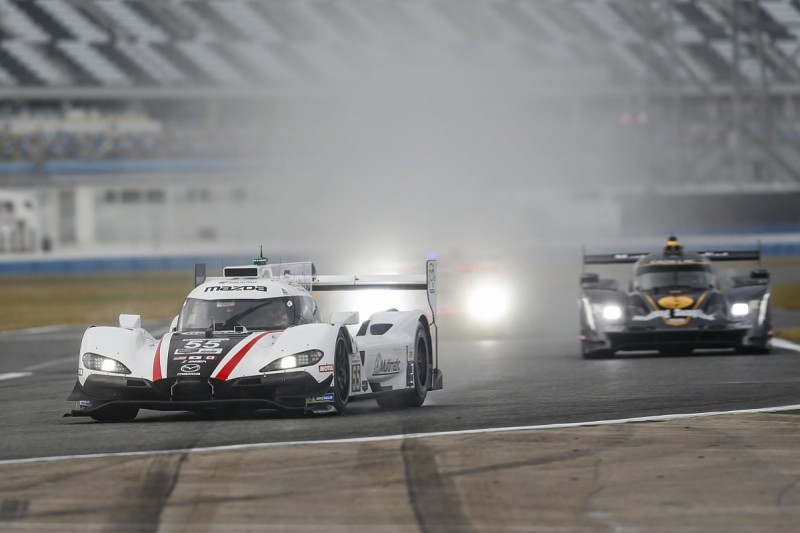 Jarvis says he is eager for a return to fighting for overall victories in the Le Mans 24 Hours, having made five successive starts as a works LMP1 driver for Audi from 2012-16.

Since then, the 37-year-old has made two appearances at La Sarthe in the LMP2 division, coming close to winning the race outright with Jackie Chan DC Racing in 2017, and a single outing in a GTE class Ferrari for Risi Competizione in 2019.

"I was very fortunate to be involved during the 'golden era' of LMP1, and at the time we didn't realise it would be so short-lived," Jarvis said. "They say motorsport goes in cycles, but I'm surprised how quickly it has rebounded, if I'm honest.

"You've already got three Hypercars [Toyota, Peugeot and Glickenhaus], and the [Audi and Porsche] LMDh announcements, and I think there will be many more. I think we could be looking at eight manufacturers in 2023 at Le Mans. I'd love to be there again."

Jarvis's new full-time team-mate for the 2021 campaign, Harry Tincknell, said he was "very hopeful" that Mazda is preparing to green-light an LMDh project of its own.

"In terms of being able to go back to Le Mans and fight for the win overall and in affordable manner, it's good news," said Tincknell.

"Mazda won in 1991 and I know they are keen to go back at some point. You would say it represents the perfect opportunity.

"I'm still personally waiting to hear all the plans, but this [reducing to one car] is part of preparations for 2023. 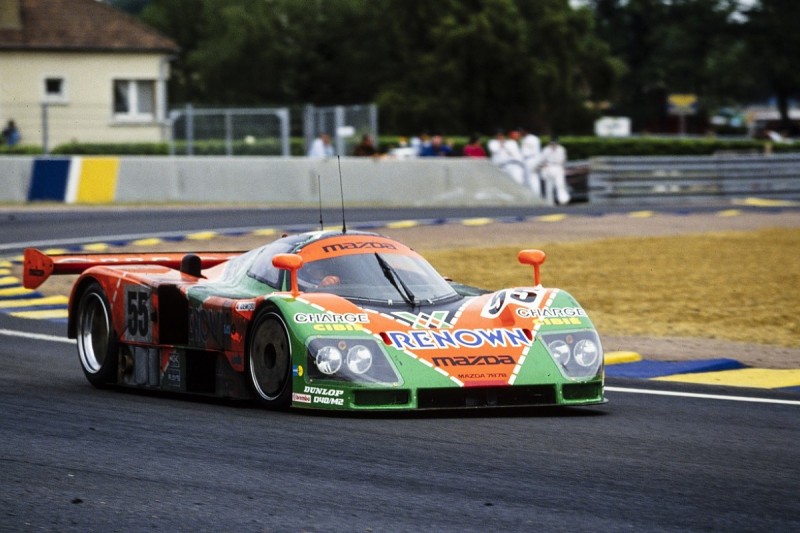 "I'm very hopeful that, as sportscar racing becomes big again in the top class, Mazda will be a part of it and will be at the front."

Tincknell added that the downturn in entries for the current DPi class, which comprises of just six full-time cars in 2021 (down from eight in 2020), was little surprise given the need for manufacturers to focus resources on future LMDh projects.

He said: "We're still only in 2021, so there's always going to be that lull period, because why would you invest massively in something that's on its way out, when the thing that's coming is going to be very competitive?

"I can see the reasoning behind it."