Friday favourite: The "4WD limo" that stunned a DTM star

When Audi introduced its 90 Quattro to IMSA's GTO class in 1989, it made a powerful if brief impression fitting for its impressive engine. When 2011 DTM champion Martin Tomczyk got to drive it in a demo run, he was blown away

During his 16-year stint in the DTM, Martin Tomczyk raced title-winning machinery from Audi and BMW, taking the crown himself in 2011. He even sampled the R15 LMP1 racer in an evaluation test at Vallelunga, though missed out on getting the chance to race it at Le Mans, and also tested a 2011 Red Bull RB7 Formula 1 car at the Red Bull Ring in 2016.

But it’s another storied member of Audi’s back catalogue, that he only ever got to drive in a demo run at Misano, that Tomczyk singles out as his favourite car.

Tomczyk regularly had opportunities to drive classic machinery at events, and the four-wheel-drive Audi 90 Quattro IMSA GTO raced by Hurley Haywood and Hans-Joachim Stuck during the 1989 season made a huge impression.

The 710bhp beast’s tenure was brief – having been forced out of Trans-Am when 4WD was banned, the new-for-1989 90 Quattro only raced for one year before Audi elected to pull out and focus its efforts on the DTM. Stuck finished third, despite Audi skipping the Daytona 24 Hours and Sebring 12 Hours while the car was developed, and claimed seven wins in all.

“They smoked everyone!” says Tomczyk. “Nobody believed that a 4WD limousine will win any race down there. They built this massive, wide thing, and they just came and smoked them.”

Tomczyk recalls the car was “just mind-blowing” behind the wheel.

“I fell completely in love with this car, it was just incredibly great to drive,” says Tomczyk, who now heads up the organisation of the DTM's GT4-based support series, DTM Trophy.

“It was 4WD, H-pattern gearbox, turbocharger and about 700 horsepower. Man, this thing is just a rocket!” 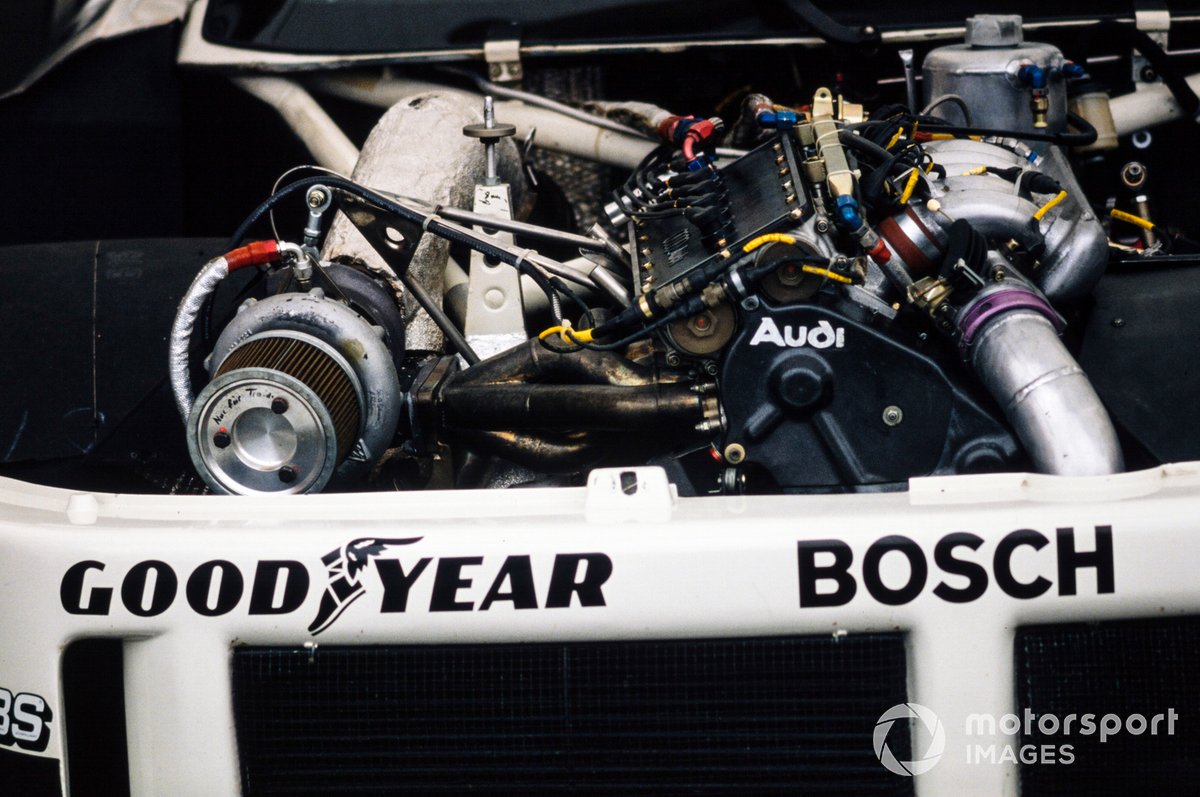 Despite being warned beforehand of its value and advised to take care, Tomczyk said he couldn’t resist letting rip with the 2.2-litre, five-cylinder turbo-charged engine.

“You’re a race driver, so what do you do when you jump in a race car?” he says rhetorically. “Man, you push that thing until the limit and you really enjoy it, so I did as well!

"When I went out of the pits and I floored it, nothing came. And then the turbo kicked in with the four-wheel-drive and the pop-off valve. When you shifted down, it was whistling and blowing – just incredible" Martin Tomczyk

“The noise was just incredible. It had one exhaust on the side, flames shooting out for one or two metres.

“With the turbo [at first] there was nothing. When I went out of the pits and I floored it, nothing came. And then the turbo kicked in with the four-wheel-drive and the pop-off valve. When you shifted down, it was whistling and blowing – just incredible.”

Tomczyk says the car required a lot of accuracy to drive properly, but reckons he would have been comfortable racing it having learned to left-foot brake when the DTM switched to paddleshift gearboxes for 2012.

“That helped me in that old car,” he explains. “It was heel-and-toe driving and blipping, and the H-pattern I knew already from Formula 3 [in 2000].

“It was really cool, and I would love to drive it again because it was great. But you had to blip to get this gear in, and you had to blip it in the right time with the right amount just to get it smoothly in.” 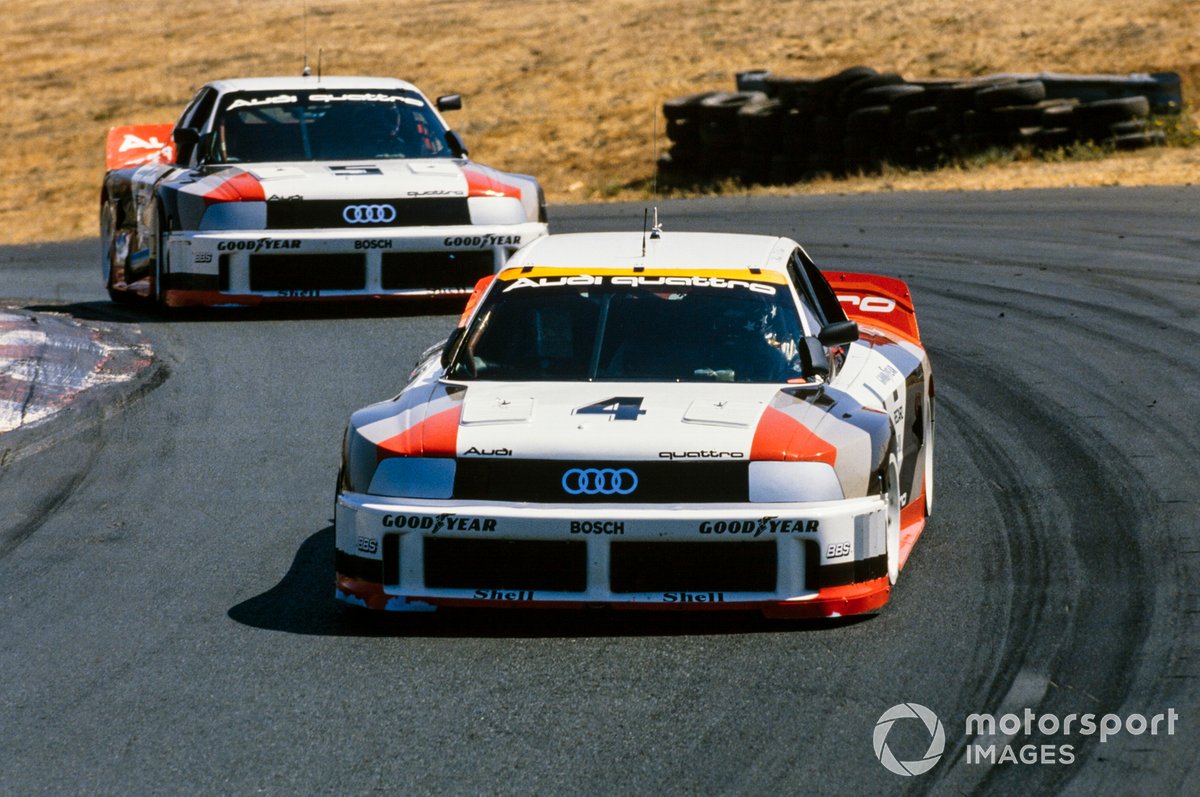 The 90 quattro had a brief competition history, but impressed in the hands of Hans-Joachim Stuck and Hurley Haywood

The Olympian who beats brain damage to race for Hyundai

Acura reveals teaser images of its 2023 LMDh contender for IMSA

Tomczyk retires from racing to take up new DTM role