BMW’s LMDh project leader Maurizio Leschiutta believes that GTP rivals Porsche did not gain an advantage by its development programme with IMSA’s common hybrid system ahead of the 2023 season.

Porsche – along with race team partners Penske and Multimatic – dovetailed its 963’s development programme with being the "guinea pig", according to its project manager Urs Kuratle, for IMSA’s hybrid system.

That programme ran throughout this year, at a wide variety of tracks across Europe and America. The Bosch-supplied motor generator unit is known to have caused major issues during early testing, which powers both the Williams Advanced Engineering battery and the car itself via an Xtrac gearbox.

Leschiutta insists he was “happy” with the testing scenario – even though it was carried out by one its biggest rivals in the automotive market – as it meant his project didn’t have to encounter and overcome these stumbling blocks, so it didn’t impact the compressed timelines with its M Hybrid V8 challenger.

“I think it was an extremely valuable and sensible approach taken by governance to have this pilot programme along with the hybrid suppliers.

“Porsche was best positioned to do it, so it was a logical decision. They learned a lot, so we all learned. In the end, it helped us to gain time in our programmes, so BMW was quite happy with the way it went and great value that Porsche gave to everyone.

“Once we reach Daytona, I’ll tell the folks on our project team and our partners ‘when we look over our shoulder, we’ll be amazed at the amount of road we’ve covered since we started’.” 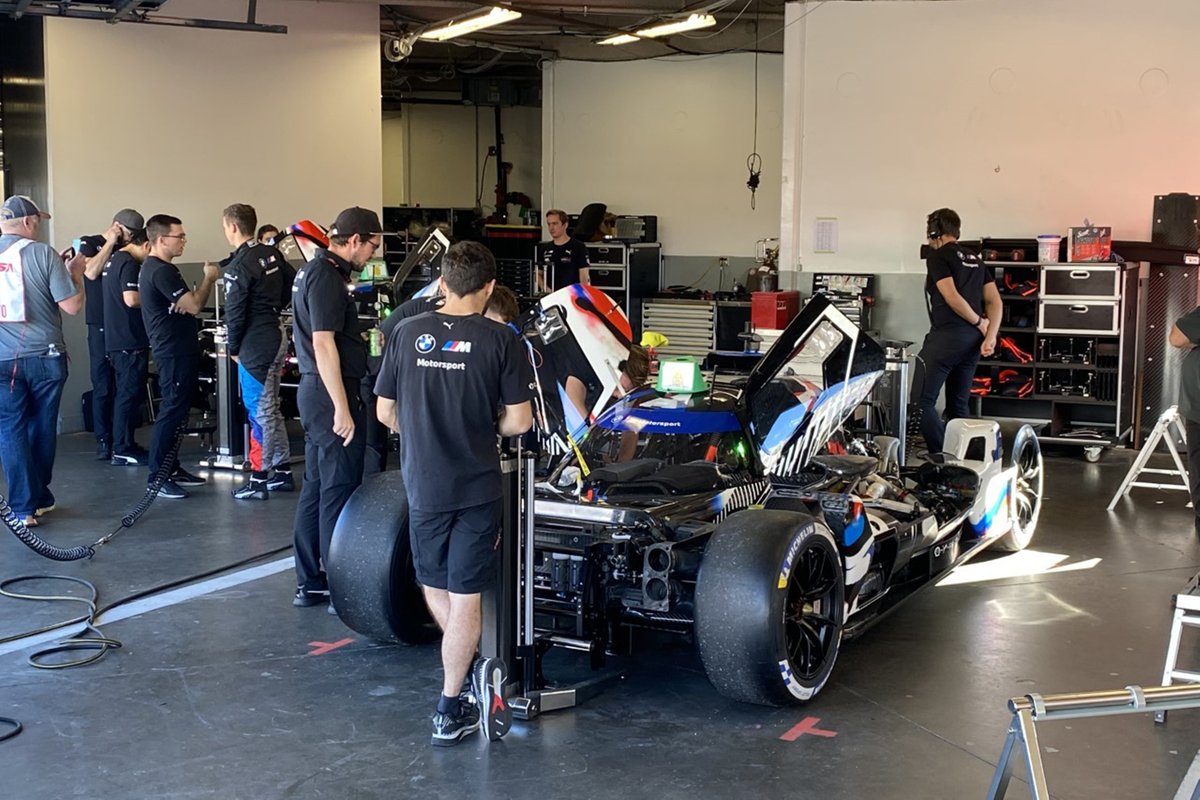 Porsche’s Kuratle admits that getting all the hybrid systems operating as intended has been tough at times, although it did run without issues for over 24 hours in testing at Sebring in late October.

“A year ago, we tried to start running and we struggled a bit to get all the hybrid components to the car at the time, and then we were the snowplough for the other manufacturers,” said Kuratle. “After that, then we were climbing the ladder together with the others.

“The road was definitely more windy than we initially thought. Was it underestimated? I’m not too sure that’s the right word, because we all knew that it was a challenge.

“I was involved in 919 [Porsche’s ultra-successful LMP1 car that won Le Mans three times], and it was similar in that we had a short time to kick off from and the rollout in 2013 was during the Le Mans week in June and then we raced in the WEC later [that season]. So we do have experience in doing this.” 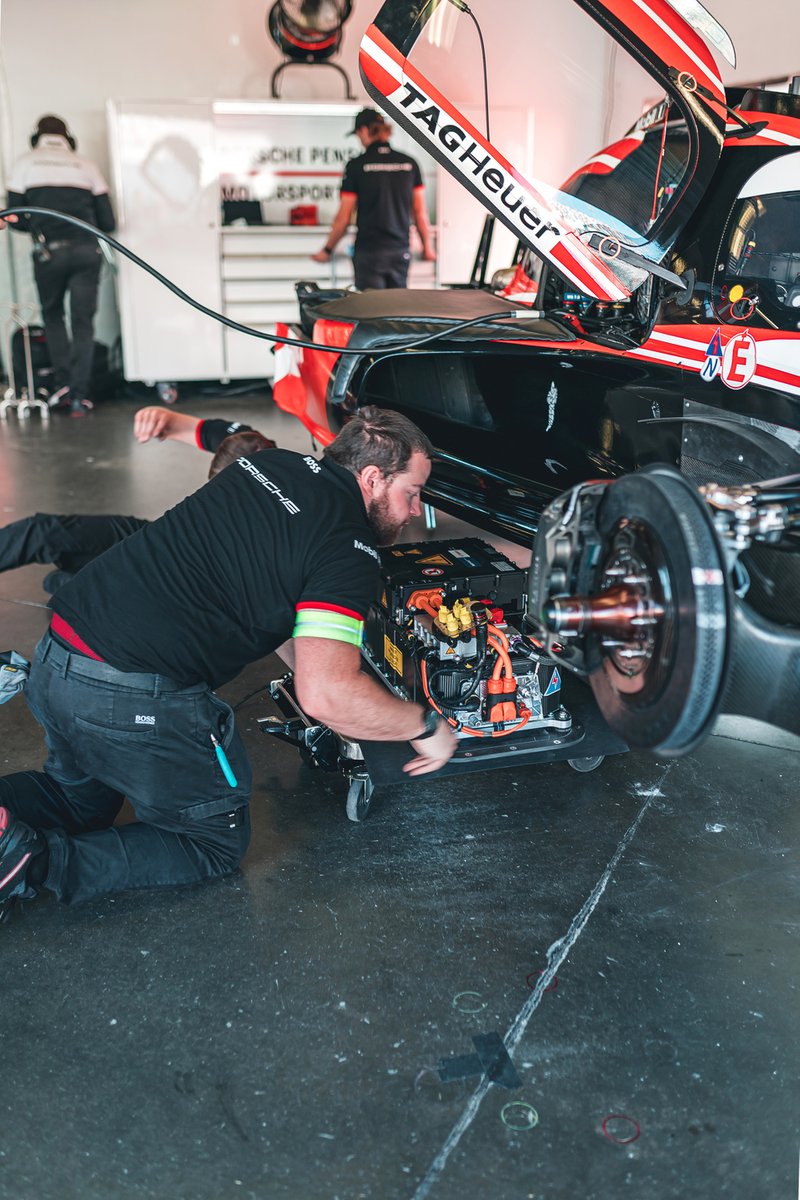