Barnicoat had been a part of the McLaren fold since 2010 when he joined its young driver programme while still racing single-seaters.

Following his switch to GT racing in 2017, he became a fully-fledged factory driver in 2018 and was among the drivers responsible for developing the marque's 720S GT3, giving the car its race debut in Abu Dhabi at the end of 2018.

After four years as a McLaren works driver, the 24-year-old has now joined the Jimmy Vasser and James Sullivan's Lexus outfit, which will continue to field two cars in IMSA next year but with one entered in the new GTD Pro class that next year replaces GT Le Mans.

Hawksworth and Aaron Telitz finished seventh in the IMSA GTD standings this year, scoring a single win at Watkins Glen.

“I’m absolutely thrilled to be joining Lexus Racing USA,” said Barnicoat, who made his IMSA debut in the Petit Le Mans finale in an Optimum-run Inception Racing McLaren in GTD.

“Hearing the future plans and ambitions that the Lexus brand has, to really write themselves into the history books of motorsport, is truly inspiring, and really excites me about this program and my future with Lexus.

“After meeting Jimmy and 'Sulli' for the first time and seeing the team in action at Petit Le Mans last month, it’s clear to me that they are the team to be with in IMSA right now. 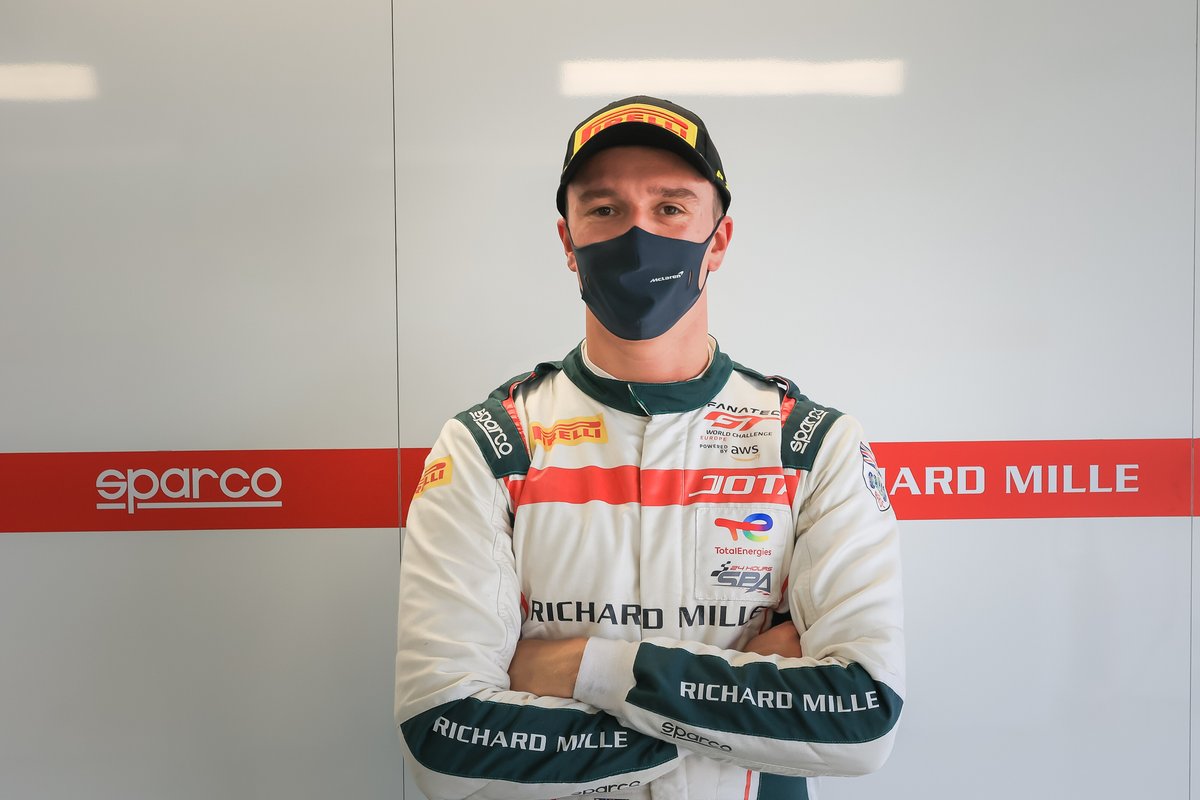 “The level of professionalism, along with the dedication and hunger to win races and championships was incredible, and I can’t ask for any more than that as a driver.

“I have a lot to learn with it being my first full season of IMSA, but I have an incredible car in the Lexus RC F GT3 and the best team of people around me to learn from and achieve our goals. We will be a force to be reckoned with.”

“Racing in IMSA has helped strengthen awareness and consideration of Lexus performance models amongst our dealers, owners, and competitors alike.

“Our momentum is rapidly growing and everyone at Lexus is excited to race for an IMSA championship.

“Jack (Hawksworth) has been integral in the development and success of the RC F GT3 program from day one, and we are thrilled to have a driver of Ben’s caliber join the Lexus family.

“Paired with Kirkwood for the endurance rounds, our GTD Pro entry aligns perfectly with the Vasser Sullivan and Lexus Racing programme.

"They are young, quick and poised to fight for the top step of the podium all season long. We know we’ve got something special here and we’re excited to get out and earn our first GT championship together.”