The Italian - who lost his legs in a crash at Lausitz in 2001 - is to develop a special braking system for the BMW M8 GTE so he can use his prosthetic lower limbs.

He will test the system later this year, and if successful will join BMW's assault on the US sportscar classic in 2019.

"I'm thrilled that we can work together with Alessandro Zanardi on this new project in 2018," said BMW motorsport director Jens Marquardt.

"It was his great wish to return to North America for a big race and we want to make that possible, so the fans in Daytona can look forward to an absolute highlight in 2019 with Alex and the BMW M8 GTE."

Zanardi raced BMWs in the World Touring Car Championship, Blancpain and Italian GT series after recovering from his injuries, and has enjoyed significant success in handbike competition.

He has won four gold and two silver medals in the Paralympic Games, and is an eight-time world champion in the para-cycling discipline. 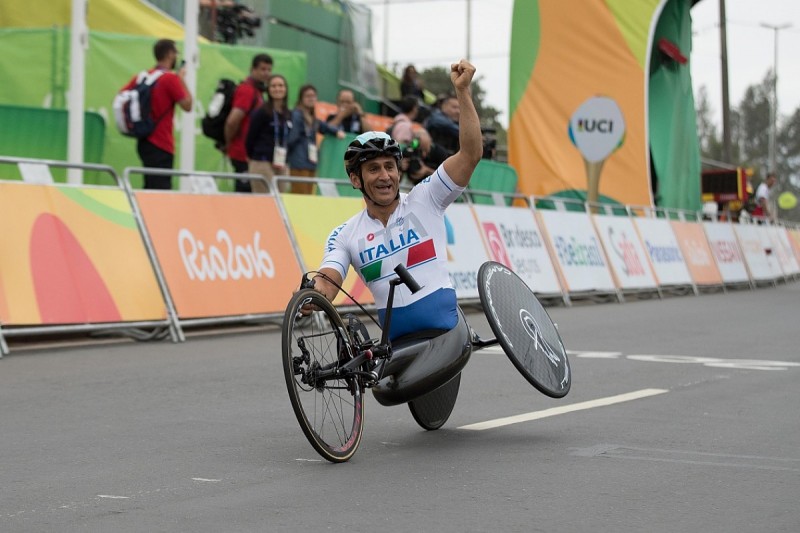