Britain's oldest motorsport venue, the Shelsley Walsh hillclimb, will host the biggest event of its season with this weekend's Classic Nostalgia

Particular focus will be on the land and water speed record breaking Campbell family and Group A and World Rally Cars, alongside two full days of competition on the 1000-yard hill for 150 pre-1980 cars.

The 112-year-old Worcestershire venue will be packed with period activities including live music, while the speed record breaking Campbell family will also be a central feature.

Gina Campbell and Don Wales will be interviewed live on stage, recalling the lives and record-breaking acheivements of Malcolm and Donald Campbell on land and water.

A Napier Bluebird replica will be among a selection of cars associated with the family and will be on display and in action.

The Group A rallying scene, which followed the cancellation of Group B, will be marked with a range of cars including the last ever Lancia Delta Integrale making its first moving appearance in the UK.

Meanwhile, a celebration of 20 years of World Rally Cars will include cars from Ford, Toyota, Mitsubishi and Subaru, capped by a guest appearance by works Mitsubishi driver Kristian Sohlberg who will be back behind the wheel of his Lancer WRC04. 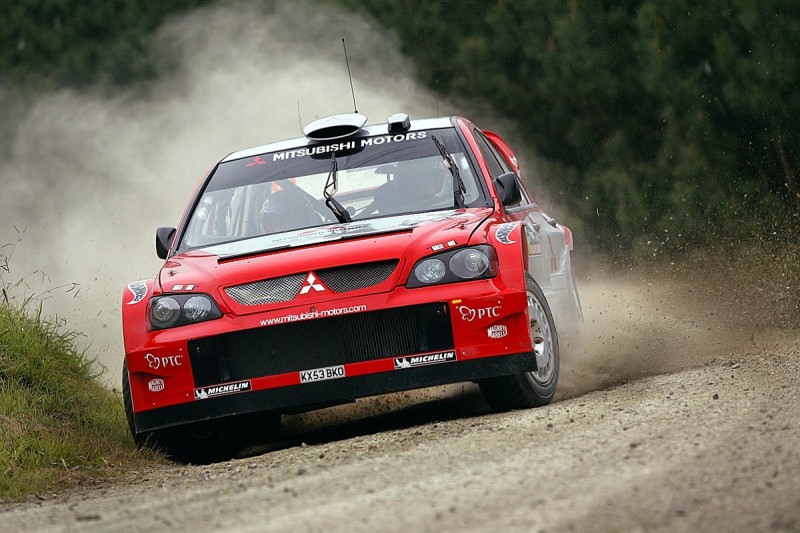 Sohlberg will be back in the Mitsubishi 13 years after he last competed as a works driver on his home WRC round, Rally Finland.

The weekend competition on the famous hill centres on pre-1980 cars, with highlights expected to include a class of more than 20 Austin Healeys capped by 10 3000 models.

A rare clutch of eight Buckler sports cars of the 1950s will have a dedicated class, while fastest of all could be the Formula 2 Toleman TG280 of Mark Harrison and Ewen Sergison.