On Saturday July 14, alongside a full day of competitive action for a capacity entry of 150 cars, a raft of former outright record holders will gather at the Gloucestershire hill, which was first used for competition on May 15 1938.

"It will be an event to celebrate the 80-year history of Prescott involving as many hill record holders as possible. We've got more than 20 planning to come," said Stuart Webster, general manager of the Bugatti Owners' Club, which owns the hill.

The first Prescott record holder David Boshier-Jones is expected to attend the event along with his brother Peter.

Local driver Chris Cramer, who started competing at Prescott in the early 1970s, will also be at the event and plans to end a three-decade break in competitive driving when he enters the Gould 84 he used to win his second British Hillclimb Championship title in 1985. 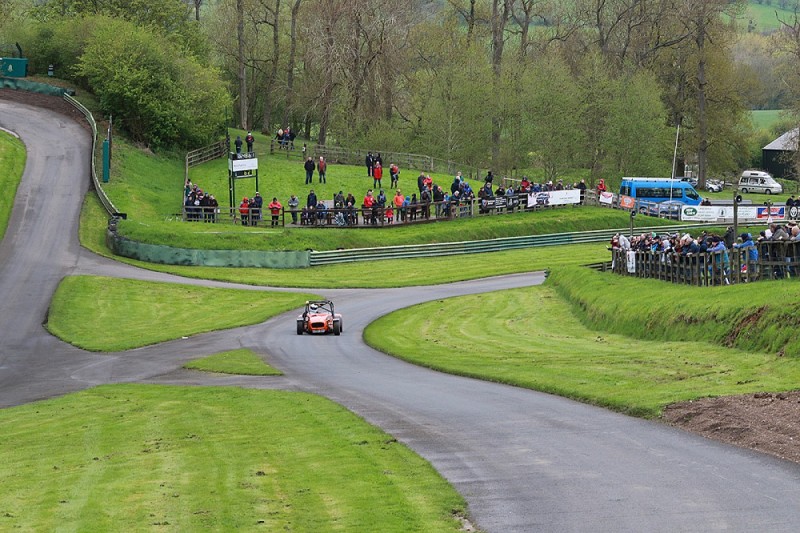 The hill has been owned and operated since its initial opening by the BOC, which will mark its 90th anniversary next season, and was one of the first competition venues used by a young Stirling Moss in the immediate post-war years with his 500cc Cooper car.

Prior to acquiring Prescott House and its grounds, the BOC had used several unsurfaced hills as competition venues, but later recognised the need for a permanent home for the speed event.

In 1960, an extended version of the hill track was opened with the creation of the Ettores loop, which lengthened the course from the original 880 yards to 1128 yards.

Significant cars from the Prescott story will be on static display throughout the 80th anniversary event.

These include the Marsh 4WD and some record-holding Bugattis, while all the record holders will drive suitable cars during a lunchtime parade.