To mark the landmark anniversary of the model, the one-off closed-road event around the town of Couvin attracted an entry of nearly 140 Escort Mk1 and Mk2 rally cars.

They led from the start in their Escort Mk2 to win by nearly a minute as Rob Smith, who finished third, Simon Webster, Tom Pearcey and Ben Friend made it five UK crews in the historic top 10.

Pryce had a late scare with clutch and ignition dramas on the fourth and final loop through the 18-mile special stage, but held on to secure the win. 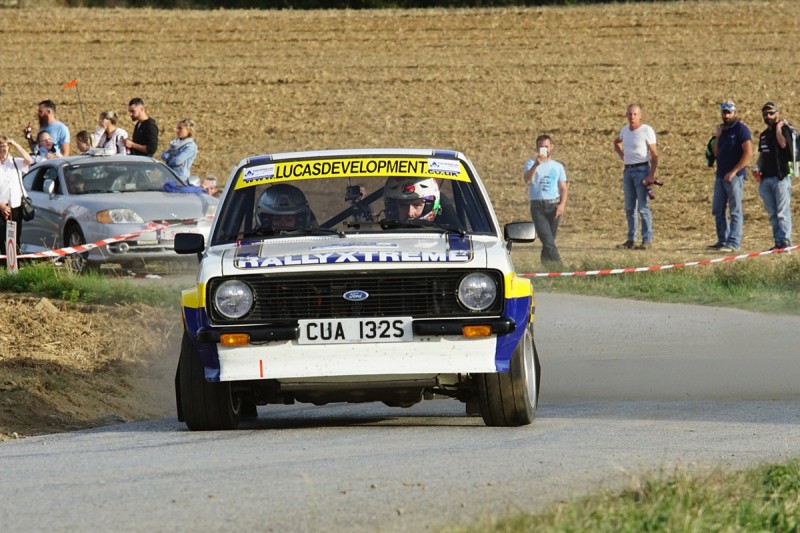 "It was a fantastic event which I'll remember for a very long time," said Pryce said.

"We increased our historic lead to over a minute and a half going into the fourth and final stage.

"We were only a fifth of a second behind Frank Kelly, who was leading the Modern category, so we decided to try and beat him.

"It was all going well until we lost the clutch and the engine started to misfire on a gravel section.

"It got worse, so much so that the car almost came to a complete halt a few times.

"Luckily, we had started the last stage with a big advantage.

"We just about managed to get the car back into Couvin and had to push it over the finish ramp!

"It really was a fantastic event and a dream rally weekend for a big Escort enthusiast like me."

F1 champion Hawthorn and owner Walker to be celebrated with parades