The fourth annual revival of the 1960s hillclimb event will take place on the 0.5-mile course that runs up to and around the French-style chateau hotel, which is situated near Droitwich in Worcestershire and was completed in 1875.

Martin Jones topped the 2016 event in his ex-Nick Williamson Brabham BT21B - recording a best time of 40.52s - but Woodhouse retaliated last year to break the 40s barrier with a 39.33s.

Lining up against Jones and Woodhouse, who switches to a Brabham BT6, this time around will be John Cottrill and Sandy Tippet in their Brabham BT30s, along with the early Formula 5000 car entrants Ewan Cameron (Harrier) and Roger Deans (Lola T142).

Adam Jones (Chevron B8) and Tom Walker (Lola T160) head the sportscars entrants, while Chris Williams will compete in a Napier Bentley from the large pre-war entry.

While all the other cars competing match the 1968 cut-off from the original era of the hill, the second event in the new Ralli 22 speed series competition for period rally cars will also run at Chateau Impney.

Around 20 Group B, Group A and World Rally cars from between 1982 and 2004 are expected at the hillclimb. 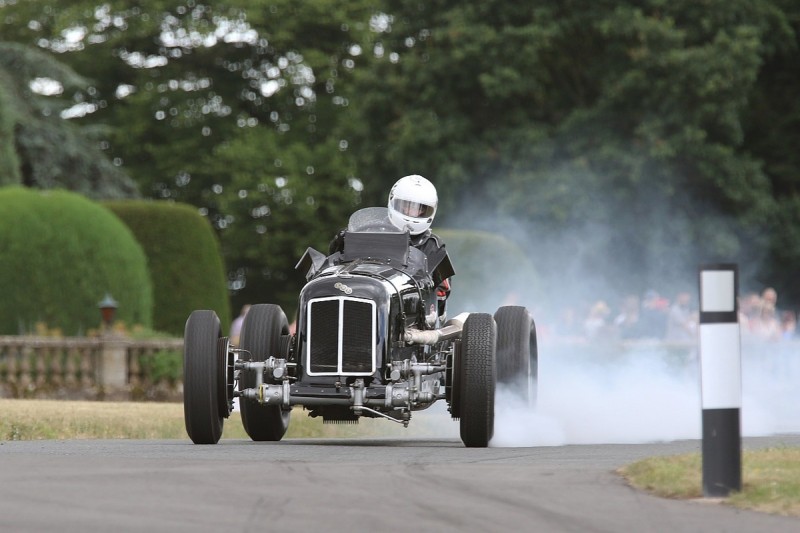