Historic cars will feature on the support programme for this year's British Grand Prix at Silverstone.

Following a very late change of plan, the Porsche Supercup race has been lost to COVID-19 travel restrictions as many of the teams are based in Germany.

Instead, Masters Historic Racing has reacted quickly to organise a pair of races for its Gentlemen Drivers Pre-66 GT series on the Grand Prix circuit over the 16-18 July weekend.

The 36-car entry list for the races, which will run to two half-hour formats, was filled within minutes of being announced to the Masters’ competitor base.

Even though many of the cars will be racing at The Classic, Silverstone two weekends later, there was a huge appetite for the chance to race in front of the sell-out crowd of 140,000 fans, as British motor racing returns to full spectator capacity for this flagship event.

The Gentlemen Drivers series is one of Masters' most successful and popular categories and typically pits Jaguar E-types, AC Cobras and Lotus Elans into competition with a usual format of a longer race, a pitstop and two drivers. 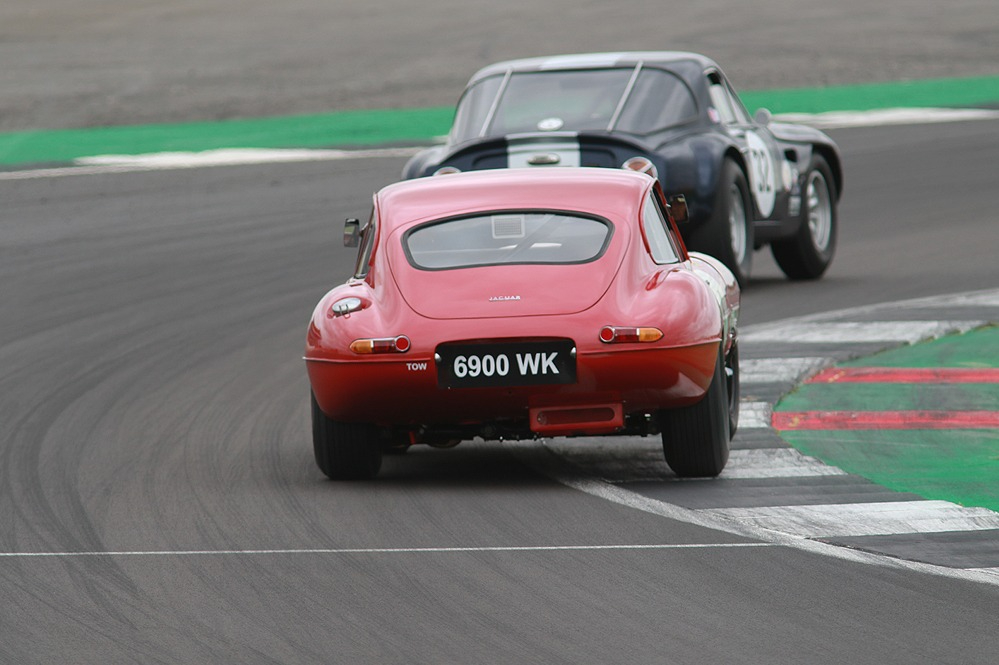 “We are absolutely delighted to be invited by Formula 1,” said Masters Historic Racing founder Ron Maydon.

“It’s great to know that British F1 fans have two more opportunities to see our cars compete on British soil in 2021.

“I’m sure that we will evoke many wonderful memories for the spectators as well as fascinate the younger crowd.”

Masters event manager Rachel Bailey said: “Within an hour of contacting our competitors, we had a full grid.

“We are running two sprint races, without pitstops for cars that comply to our Gentlemen Drivers Pre-66 GT series.

“This promises to be the highlight of the season for these drivers and proof of how excited they are was how quickly we reached the full entry number. We are delighted with the response from the Masters customer base.”

Masters has previously run races over the British GP weekend, most recently in 2019 when its Historic F1 category competed in Northamptonshire.

The Silverstone weekend will also feature its regular F1 support categories of F2 and W Series.