The 50th anniversary of the original Ford Escort Mk1 twin-cam will be a key theme of the Castle Combe Rallyday on Saturday September 22.

As well as period cars on show, several examples will be in action on the event's demonstration special stage.

"Everybody loves the Mk1 Escort," said event organiser Tom Davis. "There's so much history about this car and so much of it is relevant to Rallyday.

"We're delighted to reveal we will be paying homage to the original Escort twin-cam."

The following day, the Historic Sports Car Club will mark 50 years of the Escort's presence in saloon car racing with two special one-model races at Brands Hatch on September 23.

The races on the Indy circuit will be open to a wide range of race-prepared Escorts and it is hoped that one or two period special saloon examples will be on the grid.

One of the best-known race Escorts will be present; Henry Mann from Alan Mann Racing will take the 'XOO 349F', the ex-Frank Gardner Mk1 BTCC winner from 1968, to Brands Hatch.

Although not able to race, the iconic red and gold car will run some demonstration laps.

Grahame White of the HSCC said: "We thought it was appropriate to mark 50 years of a car that has had such an impact on the sport.

"We also hope to attract some former Ford Escort racers to join in the celebrations."

The Escort's competition debut was in a rallycross meeting at Croft in February 1968 and its rally debut came a month later on the Sanremo Rally in Italy.

It went on to become one of the most successful and enduring competition cars of all time, with hundreds still in use in rallying and racing. 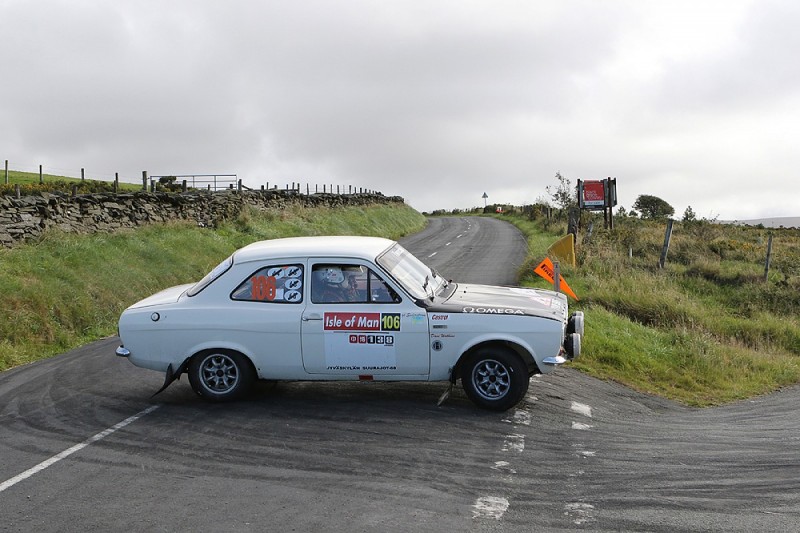