A celebration of 20 years since the late Richard Burns won the World Rally Championship will be one of the attractions at Shelsley Walsh's Classic Nostalgia event next month.

One of the star cars of the 17-18 July weekend at the famous Worcestershire hillclimb course will be the Subaru Impreza in which Burns won the 2000 Safari Rally, and it will be driven by Paul Howarth - who worked closely with Burns during his career at Prodrive. The car has not run in public for a decade.

The Impreza will be one of more than 40 notable rally cars running under the Ralli22 banner over both days on the 1000-yard hill.

The entry will include Group A, Group B and WRC cars of the 1980s, 1990s and early 2000s, including an ex-Colin McRae Ford Focus, and an ex-Sebastien Loeb Citroen C4 WRC.

A range of star cars will take to the hill during two days of competitive hillclimbing with demonstration runs from the ex-Peter Gethin McLaren M10B Formula 5000, the ex-Pedro Rodriguez BRM P154 Can-Am monster and the spectacular ‘Beast of Turin’, the 1911 Fiat S76 land speed record contender.

Meanwhile, hillclimber and racer Mark Harrison will bring a DFV soundtrack to the Teme Valley by running his 1979 ex-Elio de Angelis Shadow DN9B. 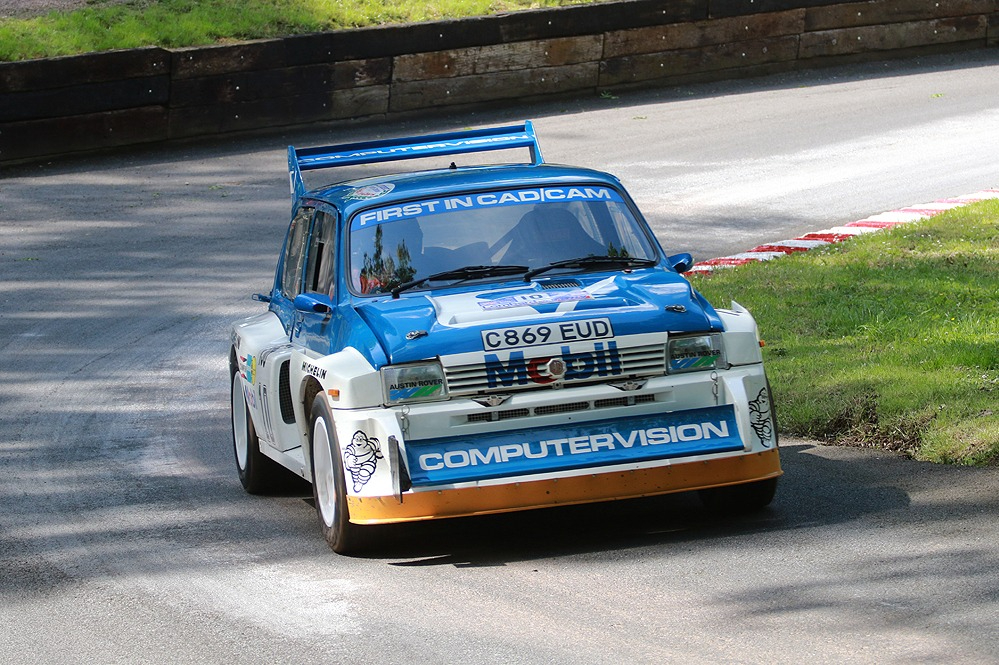 The Ferrari 250 GT short wheelbase in which Stirling Moss won the 1961 Tourist Trophy will be on hand and will be giving passenger rides during the weekend to raise funds for charity.

One of the most famous cars from the Shelsley Walsh story will be present in the form of ERA R4D in which Raymond Mays set fastest time of the day no less than 16 times between 1935 and 1956.

The famous British-built grand prix car of the 1930s will be back at Shelsley in the hands of present owner Nick Topliss.

The event will also celebrate the life of the late Joy Rainey, one of the bravest of all hillclimbers and the ladies record holder at Shelsley for 16 years. Several of her cars will be on hand including the Cooper Mk9 that her father Murray raced in the 1950s.