The Brands Hatch round of the GT World Challenge Europe Sprint Cup has been rescheduled for August.

The only British event on the GTWCE calendar, originally set for 2 May, was postponed earlier this month, with publication of a new date pending.

It has now been set for 29 August, making it the fourth of the five weekends that make up the sprint segment of the series.

The original postponement was made "in light of ongoing health regulations in the UK", according to a statement from the Stephane Ratel Organisation, which runs the GTWCE.

"Taking place over the final weekend in August will ensure a far greater opportunity to welcome fans to the Kent circuit, which has drawn enthusiastic crowds since becoming part of the series in 2014," the statement continued.

"Like the traditional May fixture, the new date also falls on a Bank Holiday weekend, giving fans the ideal opportunity to soak up the atmosphere during two busy days of on-track action."

The postponement means that the Sprint Cup will kick off at Magny-Cours on 8/9 May.

The Brands Hatch fixture now fits in between the Misano and Valencia events in July and September respectively, and one week ahead of the Nurburgring Endurance Cup round. 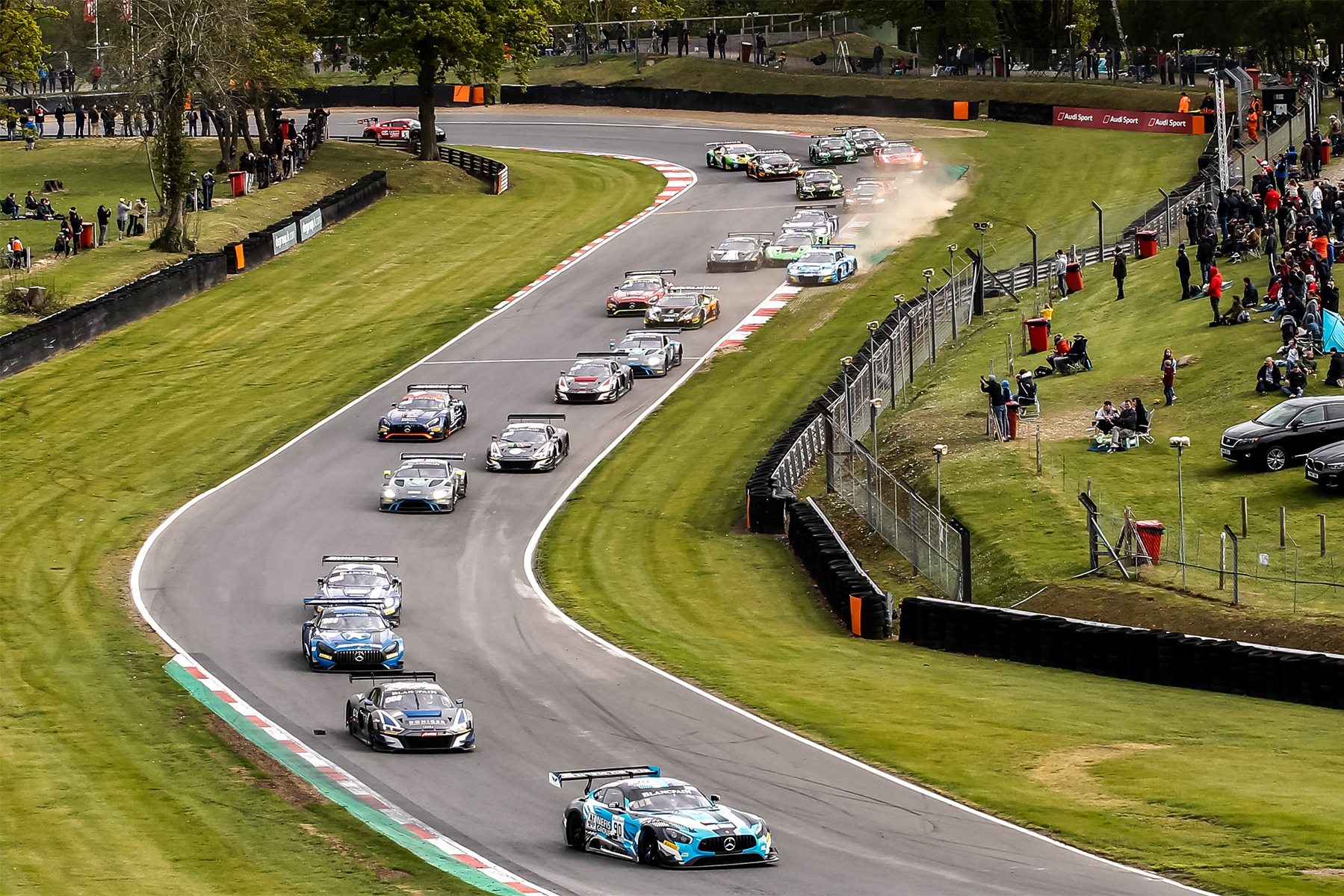 Brands is returning to the GTWCE calendar after a year's absence: the event planned for early-May was cancelled last year along with the Silverstone enduro set for the following weekend as the COVID pandemic escalated.

Silverstone has dropped off the schedule for 2021.

SRO boss Stephane Ratel last October blamed Brexit for its omission, citing an unwillingness of some teams, particularly in the support paddock, to travel to the UK.

It had previously been one of two options to fill a TBA on the provisional calendar published in September.

The GTWCE Endurance Cup remains scheduled to start on 18 April at Monza despite the worsening COVID situation in Italy.

The official pre-season test is due to go ahead on Thursday and Friday of this week at Paul Ricard after being pushed back from 11/12 March.

A round of the French GT series at Ledenon organised by SRO has been postponed as a result of the new date for Brands.