Win a money-can't-buy British GT experience at the Silverstone 500!

We've teamed up with the British GT Championship to offer you a once-in-a-lifetime experience at its most prestigious event - the Silverstone 500 - on June 9!

One lucky winner will take a pre-race ride in the McLaren safety car, wave the chequered flag as the winners cross the line, and present the event's historic RAC Trophy on the podium. The prize also includes a pair of VIP passes for British GT's paddock hospitality and pre-race grid walk, as well as a McLaren garage tour. 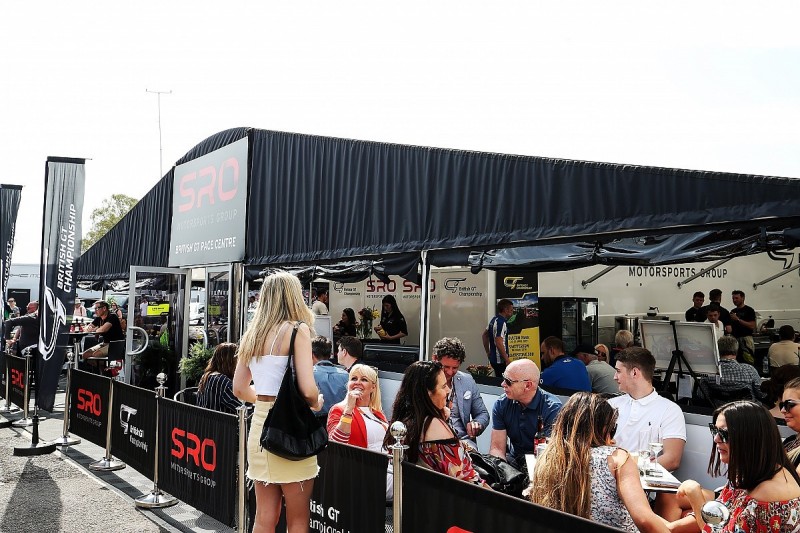 Meanwhile, five runners-up will each receive a pair of tickets and grid walk passes.

This year's race will feature British GT's biggest grid since 2013, when 40-plus GT3 and GT4 supercars built by the likes of McLaren, Aston Martin, Porsche and Lamborghini line up for a three-hour dash around the home of British motorsport. 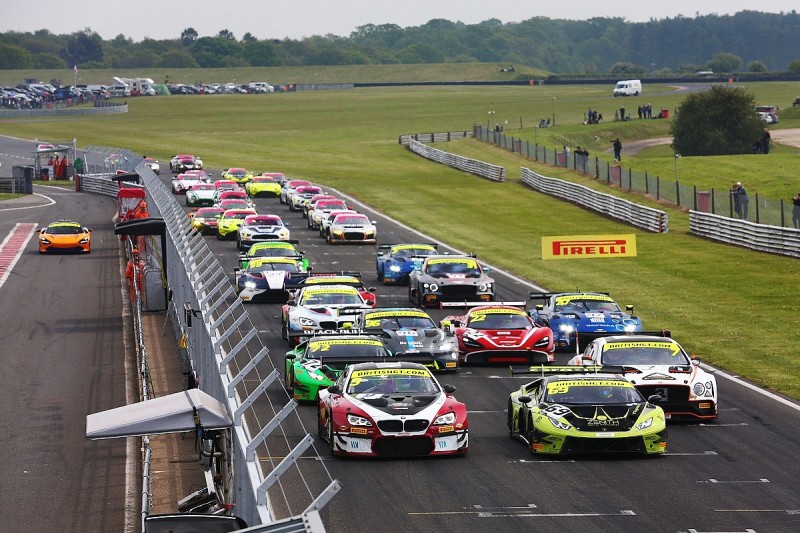 Barwell Motorsport's Adam Balon and Phil Keen lead the standings ahead of British GT's third round after winning both races at Snetterton. They're joined on the grid by international GT stars Nicki Thiim, Jonny Adam, Marco Sorensen, Seb Morris and Adam Christodoulou.

What's more, the event once again features Supercar Sunday - a huge gathering of supercars displayed in the paddock - as well as entertainment and activities the whole family can enjoy. 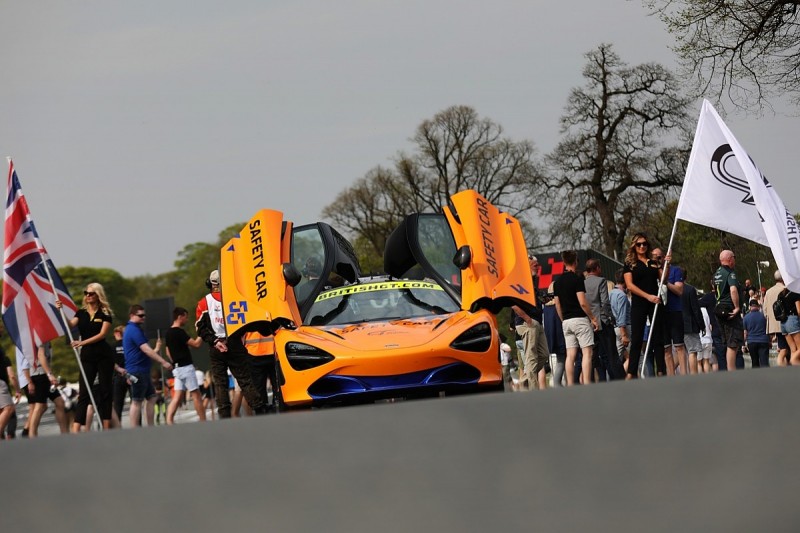 Prizes are as follows:

2 x VIP passes for Sunday, including SRO paddock hospitality and grid walk
One passenger ride in the McLaren safety car during the pre-race parade (not a hot lap)
Waving the chequered flag at the end of British GT's race and presenting the RAC Trophy to the overall winners on the podium
A McLaren garage tour

5x pairs of tickets and grid walk passes worth £55