Long-time Porsche squad Team Parker Racing has stepped up to the Formula 1-supporting Supercup this year. Despite its extensive experience in one-make Porsche racing, the team has found learning its new Type 992 machine to be a steep learning curve, thanks to ongoing travel restrictions

Entering the Porsche Supercup this year means we’ve now got every step on the Porsche pyramid covered – we’ve got the Caymans in the Porsche Sprint Challenge, the GT3 Cup cars in Carrera Cup and now the Supercup, and the GT3-R in British GT.

We’ve entered a partnership with Revs Motorsport for the Supercup – Patrick de Groot has many years of Supercup experience and won the championship with Richard Westbrook. He has worked all over the world with Porsche products, and we’ve known each other a long time so it’s a good tie-up.

We’ve also got an all-rookie line up with Harry King and Michael Crees. Harry is brilliantly talented, and Michael has really impressed us, but they’ve never seen any of these European circuits before. So, we have to give a certain amount of time for them to learn the tracks, so we know it’s not them making the improvement rather than the car.

A new Type 992 911 GT3 Cup car is being used in the Supercup this year and it’s a completely different beast to what we were used to – it’s more similar to the GT3-R than the current Type 991 Cup car. The suspension is very different with double wishbone front and a bigger front tyre.

There are also different dampers compared to what we were running – they’re Multimatic ones now – so there’s plenty to get our head around and get used to. But it’s a very confined base to work on – there’s not oodles of stuff you can do to tweak it.

When Porsche do something, they do it very well and the information they give you when you first get the car is very helpful. You start with the baseline set-up and then work from there. It’s a combination of feedback from drivers and what we think it should be, given the experience we have within the team. 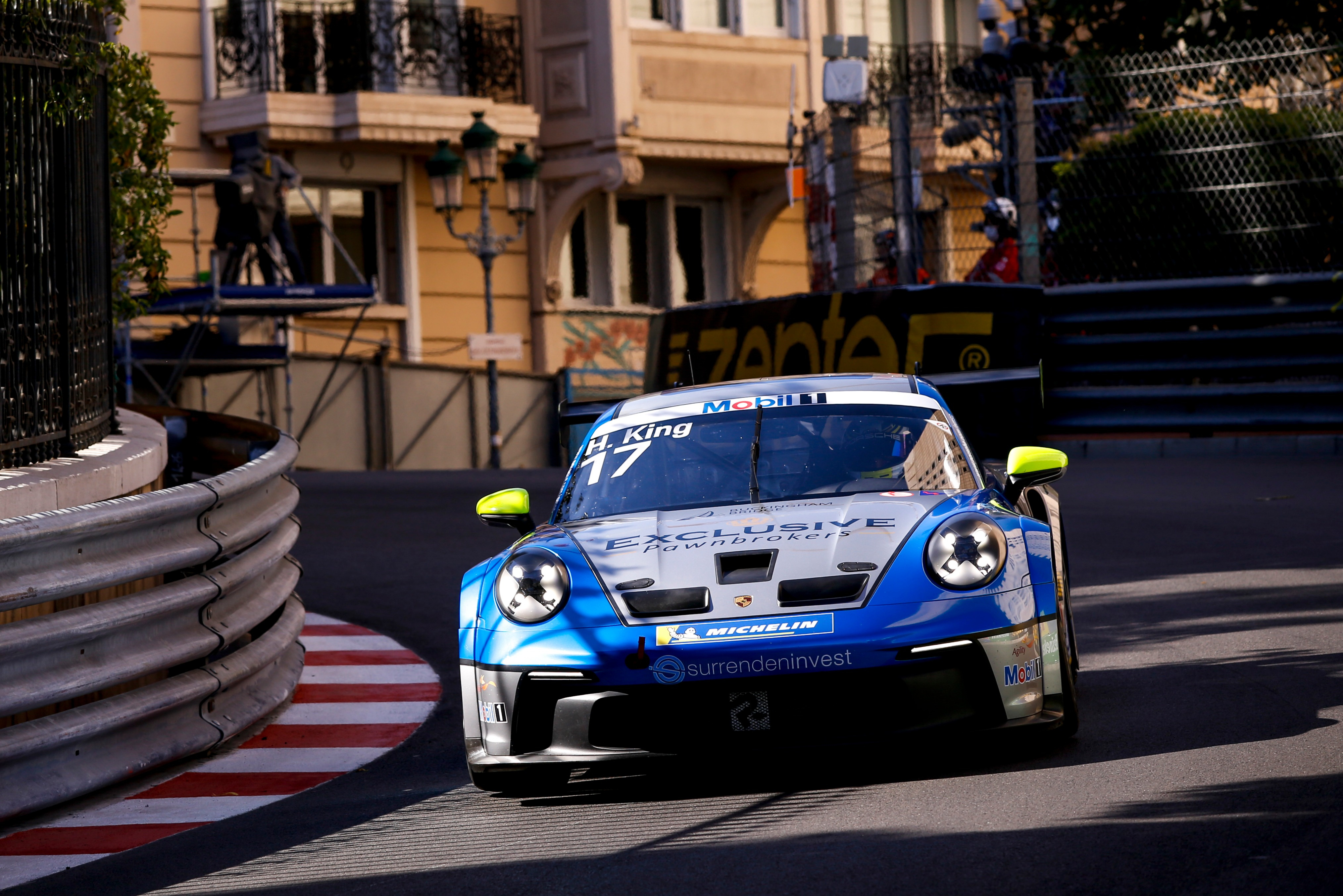 We read into the data as much as we can to see what we can apply going forward. It’s a constant learning process every time we’re in the car. The grand prix weekend is so time-restricted, so it’s only when you’re testing privately you really get a chance to experiment.

However, with the restrictions on travel because of the pandemic, that’s making our life a lot more difficult. That’s a big hindrance because we can’t move freely. We’re racing in UK championships and in Europe and we have to be mindful of how we get in and out and having the right tests at the right time. We’ve had to cut back some of our testing – we only had two days at Monza and Silverstone and a day at Spa, so we’re behind the European-based teams.

Any time you’re travelling to and from an event, you’re not able to test as much as you would like. If we had known 12 months ago, when we were making the decision to do the Supercup, we would have these restrictions in place, we would’ve delayed the process by a year

The intention was to leave the kit out in Europe at a satellite workshop, but not being able to travel there because of the way the restrictions work means we’re having to bring the equipment home. With motorsport, any time you’re travelling to and from an event, you’re not able to test as much as you would like.

If we had known 12 months ago, when we were making the decision to do the Supercup, we would have these restrictions in place, we would’ve delayed the process by a year. It’s our greatest limiting factor.

Any time in the car is invaluable – the more racing you can do, the more running in the car, the more you can learn. You look at GP Elite, who run championship leader Larry ten Voorde; they run 10 cars across two championships and the amount of data they collect is huge compared to what we do. That’s why we’re also racing in the Benelux championship – and Harry won two races in that at the Red Bull Ring.

We know we’re not going to go in and wipe the floor with people. We have to learn the car, the drivers have to learn the car – and even little things like the track limits and how that’s policed in Europe compared to over here. We’re all on a steep learning curve but it will only get better the more time we have. 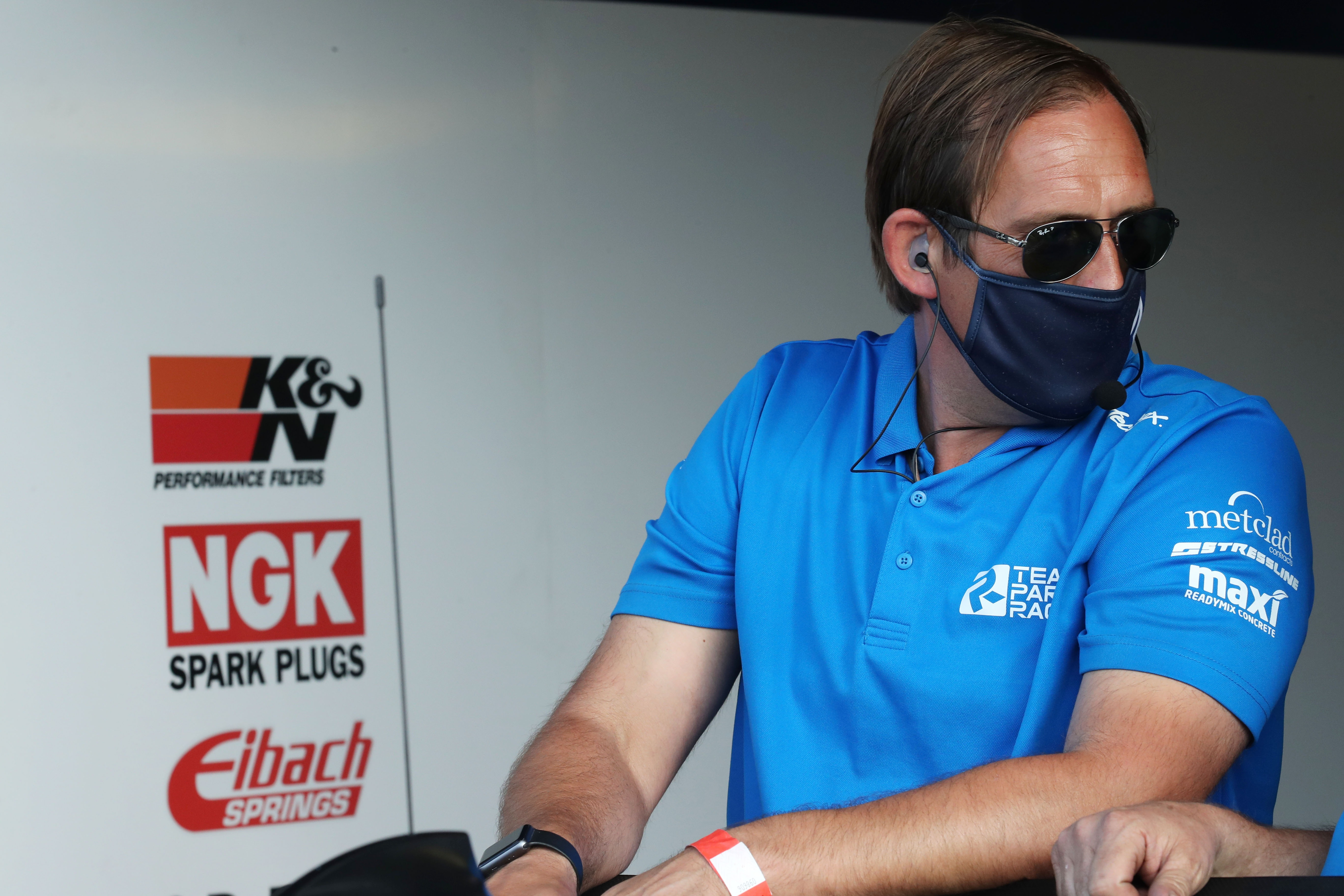