Aston Martin factory driver Jonny Adam will miss this weekend's Spa 24 Hours round of GT World Challenge Europe while he continues to recover from COVID-19.

The 36-year-old Scot was forced to skip last weekend's British GT round at Spa, with fellow works driver Ross Gunn filling in at Beechdean AMR alongside team patron Andrew Howard.

Now Adam, who also leads the GTWCE Endurance Cup and overall GTWCE Pro-Am standings with Garage 59, will also have to miss the blue ribband 24-hour race at the Belgian Grand Prix venue.

An Aston Martin Racing statement said: "Jonny Adam has been forced to withdraw from the event having tested positive for COVID-19."

Adam's 18-point deficit to Howard in British GT means he won’t be able to claim a fifth title this year, a situation reminiscent of Howard’s 2013 championship-winning season when Adam was handed a points deduction for contact and finished six points behind his season-long team-mate.

Speaking to Autosport, Adam said: "The key thing is and Aston have been so supportive with it and Prodrive and more importantly Andrew Howard and Alex West, they understand the situation.

"My ultimate goal is still to try and give these guys as many wins and hopefully a championship or two come the end of the season.

"It was going to plan, that was the annoying thing. It’s been a pretty successful season with these guys, but that doesn’t stop even though I’ve unfortunately missed a race either side with these customers." 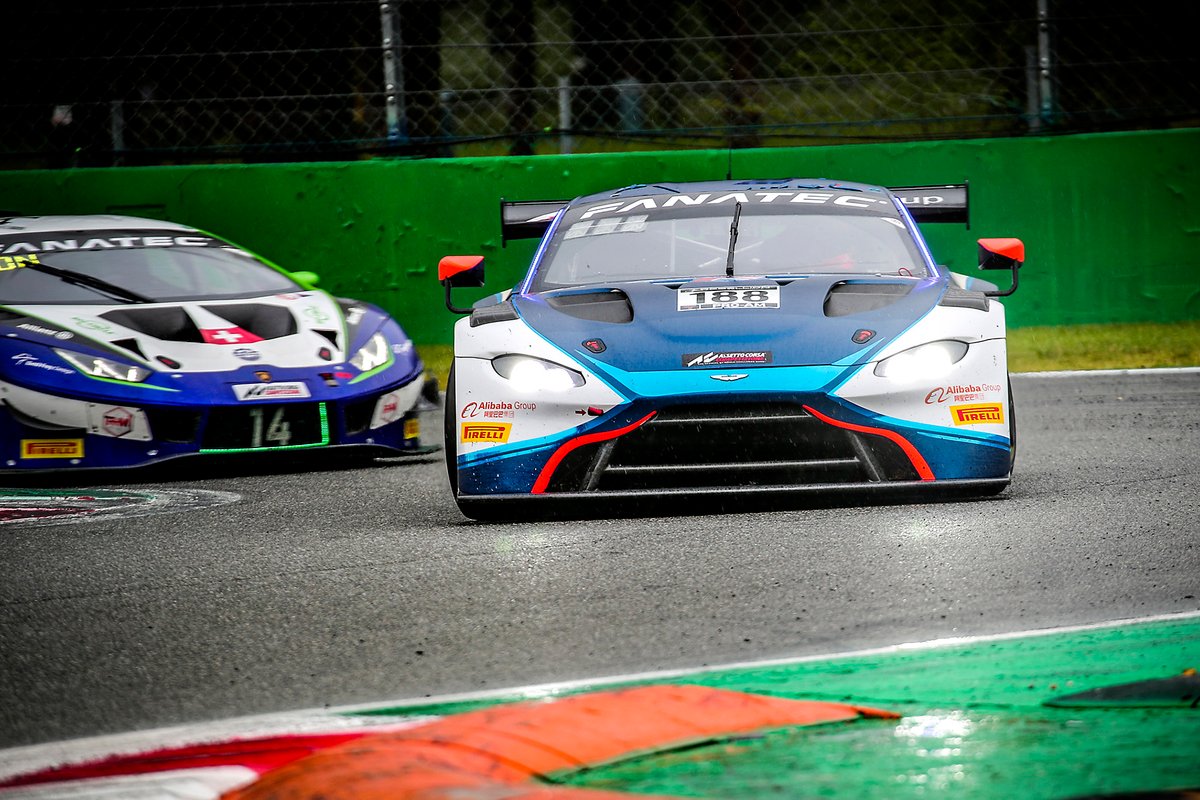 Howard reaffirmed that Adam’s deficit would make no difference to their British GT title challenge, but despite being only 1.5 points behind new leaders Leo Machitski and Dennis Lind said they had a “big job to do” in the remaining races.

Howard had been running second at Spa until pitting one lap before the pit window opened, having to come in again the next lap and dropping to fourth.

"We’ve got a real fight on our hands that would have been easier if we hadn’t made a schoolboy error [in the pits]," he said.

"Most important is we made the best out of what we could and reduced the impact to the minimum that it could be."