A plan for a GT3 Cup of Nations at Sochi in 2018 has been announced by the architect of the category, Stephane Ratel

The SRO Motorsports Group chief has revealed that he has made a bid to organise the separate pro-am version of the FIA GT World Cup held in Macau that was proposed by the governing body earlier this year.

Ratel is working with an unnamed promoter to put on the event at the Sochi Autodrom, home of Formula 1's Russian Grand Prix, on the third weekend of October next year.

He explained that he had come up with the idea of a competition between nations in place of a second world cup to avoid "diminishing the value" of the two events.

The nations cup format is perfect for a blue-riband pro-am event because GT3 is a global category in which drivers of multiple nationalities are represented, according to Ratel.

"You can have a Thai car, a Saudi car, and be competitive — there is a long, long list of nationalities.

"We looked around the world for someone who was interested in this concept and we found a promoter very interested in Russia — the date could be October 21 at the Sochi Autodrom." 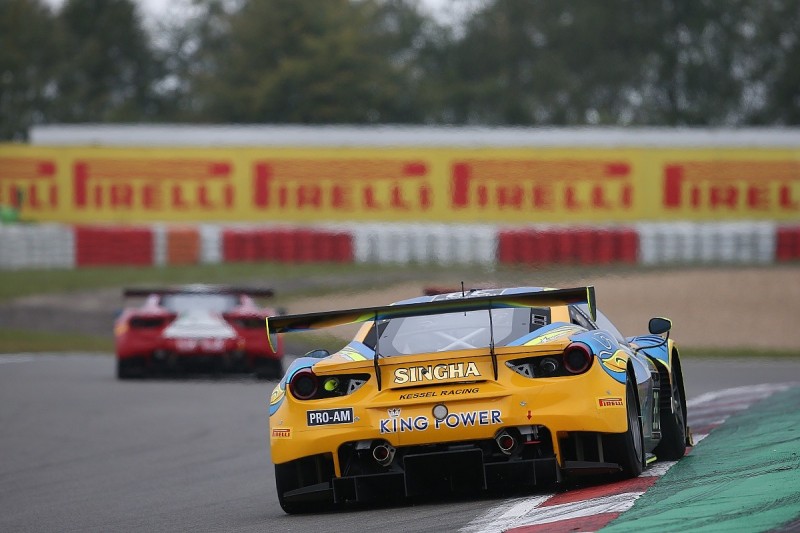 Ratel's idea is for a single-car team made up of one silver and one bronze driver to represent each nation.

He stressed that it was important that each driver pairing held the same country's passport rather sharing a nationality of racing licence.

Ratel has yet to divulge details of the format of the event, except to say that it would be made up of three sprint races.

"I think this concept can be very exciting and I truly hope that it is going to be accepted by the FIA," he added.

It is unclear whether there have been any other bids made to the FIA to hold an end-of-season GT3 event for pro-am drivers.

Ratel is also involved in the FIA GT World Cup in Macau.

His eponymous organisation has helped put the grid together for the event since its inception in 2015.