The stalwart single-seater squad will field a pair of Aston Martin Vantage V12s in the five BGTS enduros under the banner of R-Motorsport, which has contested selected enduros using the British manufacturer's machinery over the past three years.

The deal gives Aston a full-time presence in the pro division of the BGTS Endurance Cup for the first time since 2011, the inaugural season of what was then known as the Blancpain Endurance Series when the French Hexis team ran a pair of DBRS9s.

The team will be run in conjunction with two-time Le Mans 24 Hours LMP2 winner Jota Sport, which announced a tie-up with Arden back in 2015.

Both have strong links with Arden and Jota: Dennis raced with Arden in GP3 in 2016 and also drove for Jota under the G-Drive banner at Le Mans in the same season; and Brundle has raced for G-Drive in the WEC.

Team co-owner Florian Kamelger explained that the team would be "making no compromises on drivers". 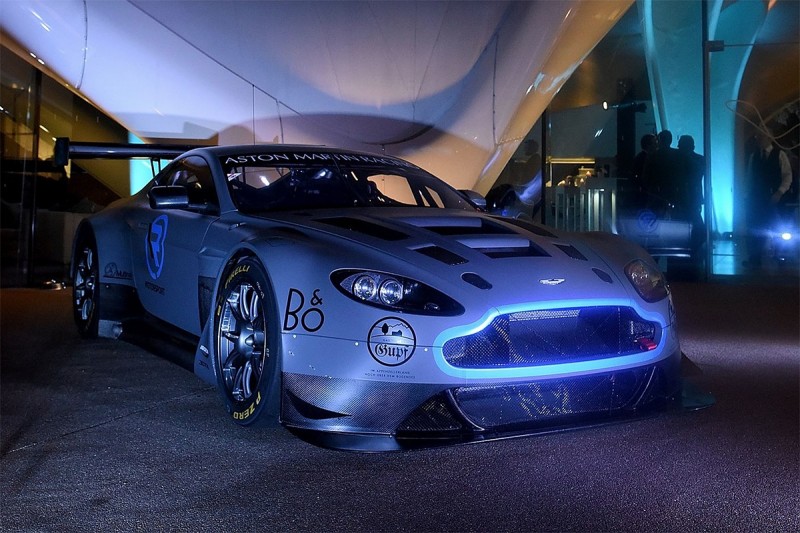 "We are going to be testing a lot of drivers and our decisions will be data-driven," he told Autosport.

"We have the ambition to fight for the win of the championship and to step onto the highest step of the podium at the Spa 24 Hours [the double-points round of the BGTS in 2018."

R-Motorsport has made an initial two-year commitment to the programme and will move to a new Aston GT3 car that is due to come on stream in 2018.

That led to the link up with Arden, which was founded by Red Bull Formula 1 team boss Christian Horner and his father Garry.