The Suzuka 10 Hours round of the Intercontinental GT Challenge has been cancelled for the second season in a row as a result of the COVID pandemic.

The Asian round of the IGTC, which links the major GT3 enduros around the world, was schedule for 22 August and is a casualty of "domestic and international travel restrictions", according to a statement.

Series organiser the Stephane Ratel Organisation said that it is planning to replace the cancelled event with a new round in the Middle East.

It stated that it "has been actively working on a replacement round since Mobilityland [the event promoter] first highlighted their concerns".

SRO boss Stephane Ratel said: “It is with sadness and disappointment that I confirm the Suzuka 10 Hours will not take place this year.

"The race is a true highlight of the international endurance calendar and one we look forward to returning to in 2022.

“But out of this disappointment also comes an opportunity, and there are several in the Middle East that we are currently considering." 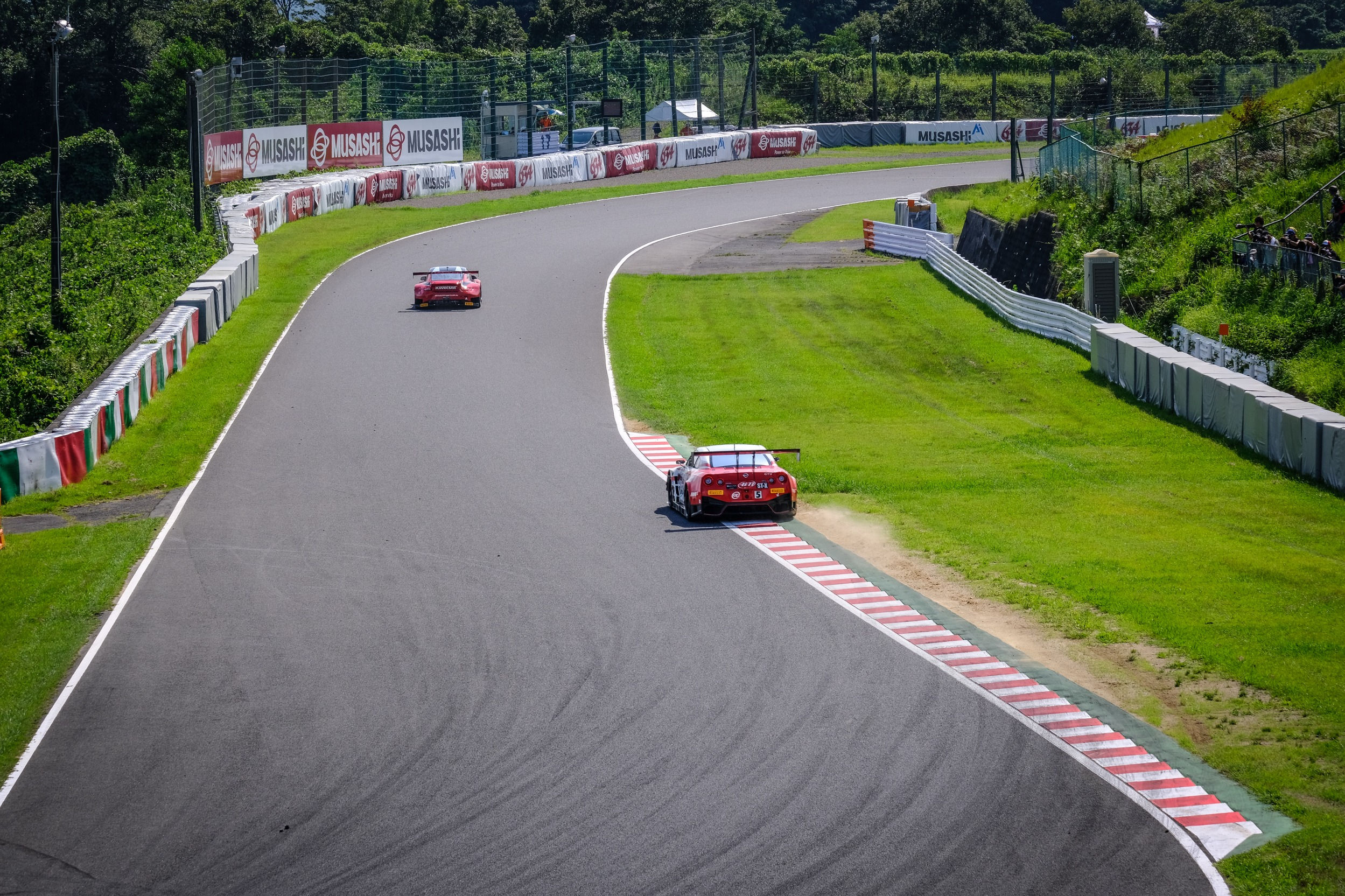 It would be the first time that the Asian IGTC fixture, which was originally held at Sepang in Malaysia, has been held in the Middle East, with Ratel adding that he is "looking forward to seeing the IGTC racing in a new region".

This year's IGTC is scheduled to begin with the Spa 24 Hours, also a round of the GT World Challenge Europe, in its regular late-July calendar slot.

It became the first round after the cancellation of the Bathurst 12 Hours, the traditional series opener in February, last autumn.

It is unclear how the new event will slot in with the remaining events on the calendar, the Indianapolis 8 Hours in October and the Kyalami 9 Hours in December.

The IGTC was launched in 2016 with three events, Bathurst, Spa and Sepang.

It expanded to four rounds with the addition of a North American round, initially held at Laguna Seca, in 2018.

Suzuka's traditional summer enduro, previously a 1000km Super GT round and before that a world sportscar series event, joined the schedule the same season.

The IGTC then grew to five events with the return of international sportscar racing to Kyalami in South Africa in 2019.