HTP, formerly HEICO Motorsport, will contest the full series with a pair of Mercedes-Benz SLS AMGs after snatching the 2013 drivers' crown with 21-year-old Buhk (pictured below), despite contesting only three of the five rounds.

The Spa 24 Hours-winning team will also field two Mercedes in its own right in the sister Blancpain Sprint Series.

It contested the forerunner of the championship, the FIA GT Series, in conjunction with the Czech Gravity Charouz squad in 2013.

That will mean HTP will chase the overall Blancpain GT Series teams' and drivers' titles, which will be awarded on the basis of points scored across the Sprint and Endurance championships.

HTP boss Norbert Bruckner said: "After enjoying much success in 2013 and with the combination of the two championships for 2014, we are very happy to enter two cars in both series."

Bruckner explained he was encouraged by the introduction of the Silver Trophy for silver-rated drivers under 25 in the Sprint Series.

"We have been working very strongly in the past seasons with young drivers and helped them to enter and progress in GT racing," he said.

"SRO [organiser of the two Blancpain series] now also supports this idea with the Silver Trophy and this suits very much our driver philosophy." 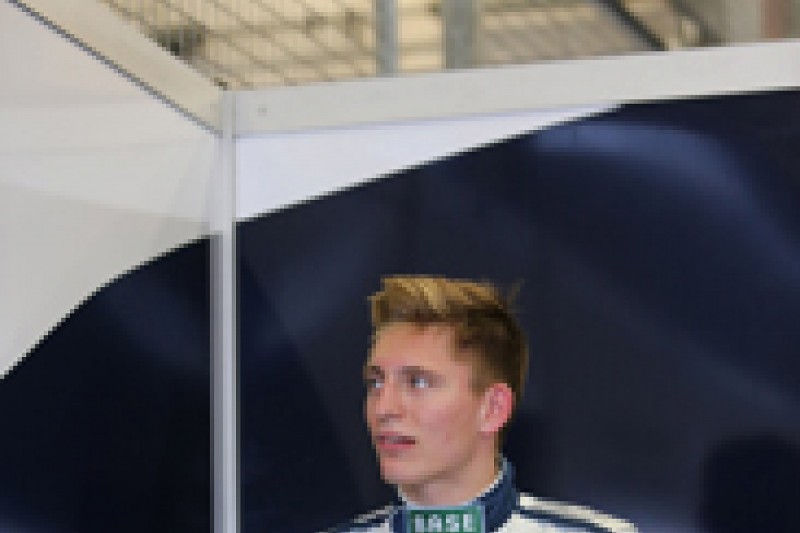 Sportscar stalwart Harold Primat has joined the team for the Endurance Series after racing for the Phoenix Audi squad in the same championship last year.

Eighteen-year-old German Luca Stolz, who last year raced in the Porsche Carrera Cup in Germany, is set to take part in one of the two series with HTP after a successful try-out with the team at last year's French GT Championship finale at Paul Ricard.

The team will also contest next month's Bathurst 12 Hours in Australia and is also evaluating an entry into the GT Daytona class of the new United SportsCar Championship.

...HTP Motorsport can trace its roots back to a team started by former grand prix driver and Le Mans 24 Hours winner Jochen Mass?

MS Racing competed in the DTM in 1991-92 after which it was taken over by engineer Ingmar Persson. The stalwart Mercedes team was bought in 2011 by HEICO Motorsport, which in turn sold out to Dutch investment group HTP ahead of last season.