What would have been the second round of the IGTC after February's Bathurst 12 Hours has been cancelled.

The move announced by IGTC promoter the Stephane Ratel Organisation on Friday said that circuit owner the Mobilityland Corporation had called off the race set for August 23 as a result of "several key factors".

These included the "preventative COVID-19 measures enacted by Japan and internationally that could remain in place throughout the summer" and an "already packed autumn schedule" has denied any opportunity to reschedule the race.

SRO added that it is working to replace the Suzuka event on the IGTC calendar, which links five big GT3 enduros around the world, and that a decision on adding a new race in Asia is expected before the end of June.

Mobilityland president Kaoru Tanaka said: "We have decided to cancel the Suzuka 10 Hours in light of the nature of this race with many participant teams coming from Europe and other countries around the world.

"We want to express our regrets to all the fans who were looking forward to attending the Suzuka 10 Hours and all of the other stakeholders involved in this race event and ask for a kind understanding regarding this unavoidable cancellation." 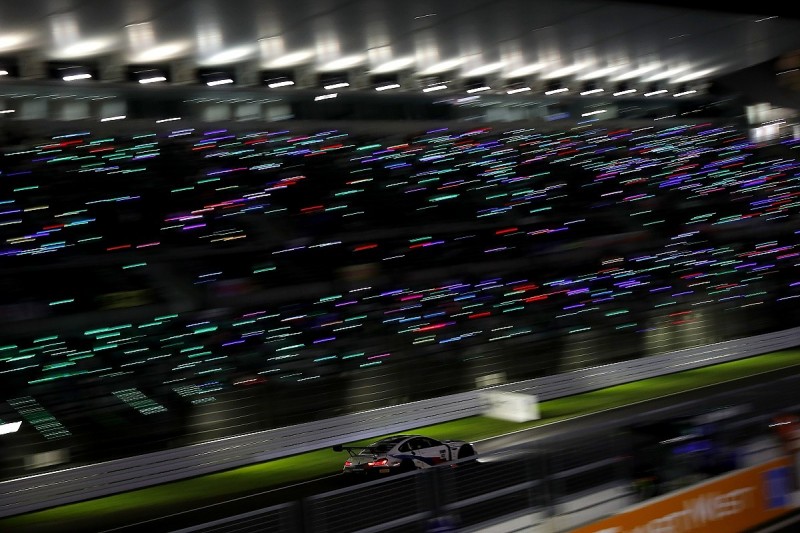 The IGTC is set to continue on October 4 at the Indianapolis Motor Speedway road course with an eight-hour race, which now shares the bill with a rescheduled IndyCar Series round.

The Spa 24 Hours has been moved to October 24/25 from its traditional end-of-July calendar slot as a result of the world health crisis.

SRO boss Stephane Ratel said on Thursday that the European IGTC event, which is also the blue-riband round of the GT World Challenge Europe, will go ahead without or without spectators and that he was not countenancing its cancellation.

The final round on the IGTC calendar at the moment is the Kyalami 9 Hours in South Africa on November 21.

Suzuka joined the IGTC calendar in 2018 when the 10-hour race took the summer date previously occupied by its 1000km fixture, which dates back to 1966.

It had been a Super GT Series round since 2006 and had also been a round of the FIA GT Championship and the BPR-run Global Endurance GT Series run by Ratel in the 1990s.