GP2 frontrunner Raffaele Marciello will switch to GT racing in 2017, driving for Mercedes in the Blancpain GT Series

Marciello finished fourth in GP2 last season but the former Ferrari and Sauber Formula 1 test driver has now committed to a dual programme in Sprint and Endurance in an Auto Sport Promotion-run Mercedes-AMG GT3.

Marciello's team, which will be entered under the AKKA ASP banner, switched to Mercedes machinery last season after previously running Ferraris. 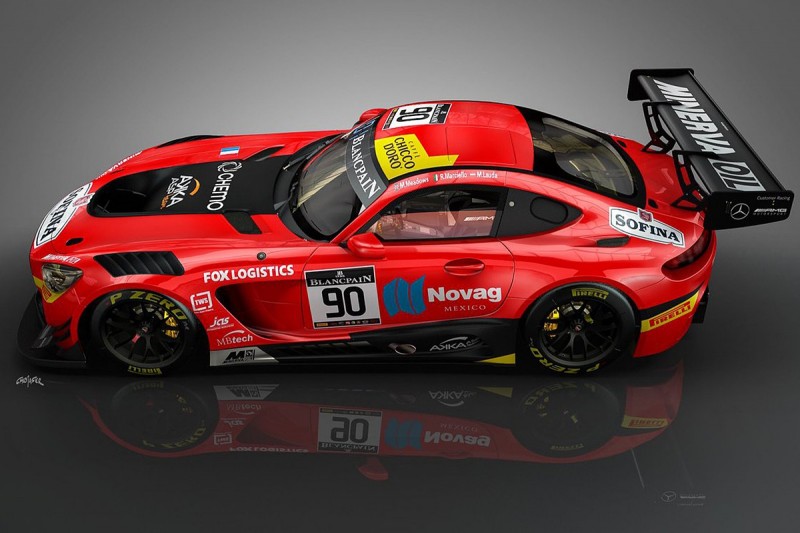 The Italian will be reunited with former Prema F3 team-mate Dani Juncadella, who will also race in Blancpain full-time in 2017 following his exit from Mercedes' DTM line-up.

Juncadella joined the DTM after winning the 2012 Euro F3 title, but has left the series after Mercedes slimmed its entry from eight cars down to six.

He will be partnered by former British F3 title contender and Indy Lights race winner Felix Serralles in the Sprint series, with last year's ASP regular Tristan Vautier joining them for the Endurance rounds.

Juncadella made his Blancpain debut in 2015 and has targeted both titles with ASP, which is run by former Le Mans 24 Hours regular and Formula 3000 driver Jerome Policand.

"I think this is a great opportunity for a transitional year like 2017," Juncadella told Autosport.

"The past year was very tough and nothing worked out. Now it's time to reset myself and push as hard as possible.

"Both Blancpain programmes are appealing and I think I can do very well.

"My goal is to fight for both championships, no doubt.

"I think if I have the weapons to do it, there are reasons to be optimistic"

Juncadella remains a Mercedes works driver, and will take part in the Nurburgring 24 Hours in May. 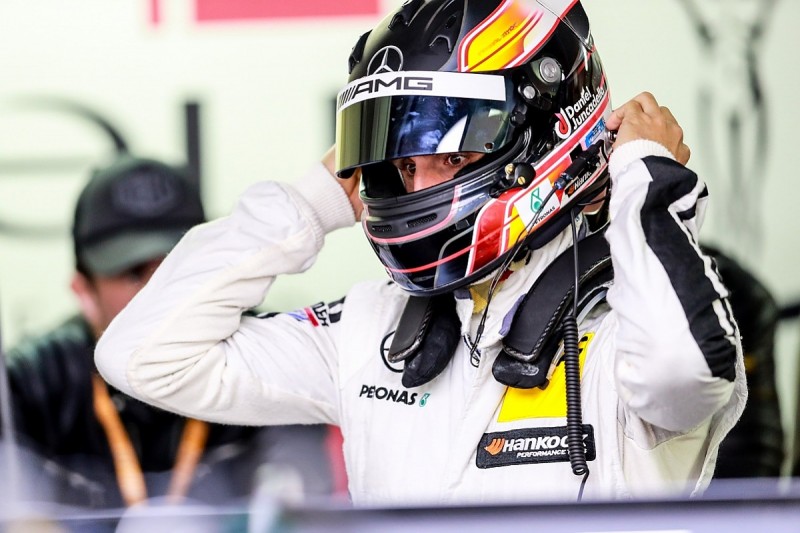