A move that has been in the works for more than year was rubber-stamped by Friday's meeting of the World Motor Sport Council and has been devised to help keep development under control in the GT3 category.

It means that manufacturers will have to build 10 cars in the first 12 months after the homologation of a new model and reach a figure of 20 cars after 24 months.

An initial proposal for 20 cars to be manufactured in the first year had been opposed by a number of the smaller-volume manufacturers, including Bentley.

Stephane Ratel, the architect of the GT3 category and organiser of a multiple series for the cars around the world, welcomed the ratification of a measure that he has long championed.

"GT3 is about customer racing and a customer racing programme surely means a minimum of 20 cars, because there are series all over the world for these cars," he told Autosport.

"If we do not have a rule like this, one day a manufacturer will decide it wants to win the 24-hour races at Spa and Nurburgring and will build five cars, and then GT3 will be dead.

"If a manufacturer wants to build just a handful of cars, then there is a category for that and it is called GTE." 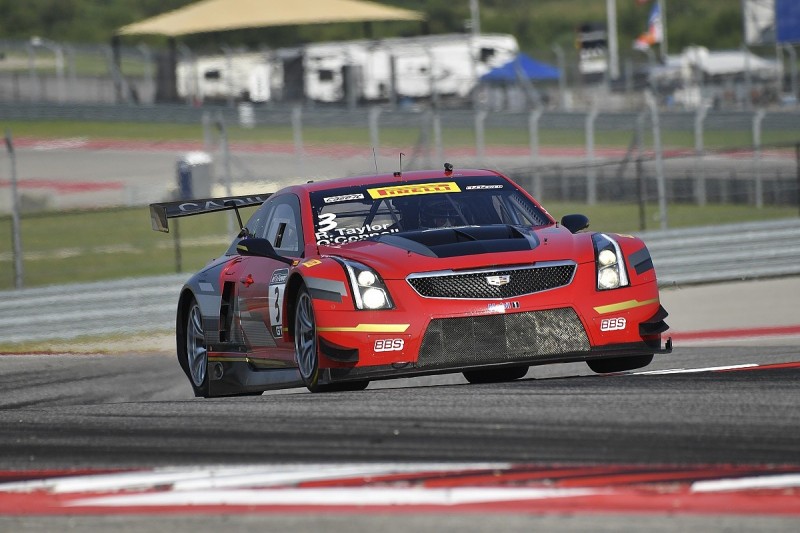 Ratel had been critical of the Cadillac ATS-V.R, which was homologated as a GT3 car and competed in the Pirelli World Challenge in 2015-17 but was never offered for sale.

He said that a 20-car minimum in year one would have been "too much" for lower-volume manufacturers such as Bentley and Nissan.

Ratel explained that the ruling would help to self-regulate the development undertaken by the manufacturers.

"If you want to sell 20 cars, it means they have to be at the right price and that means you can't go into excessive development or you sell them at a loss," he said.

It is unclear what sanction would be imposed on a manufacturer failing to achieve the production targets, but Ratel suggested that the homologation of a car could be cancelled.

"If as the result of this rule, we lose a couple manufacturers it would be sad, but it would not be a tragedy when we have 13 or 14 in total," he said.

The event on the Chinese street circuit set for November 17/18 will be the fourth running of the event.