Canning came out top of the field of 23 drivers aged between 17 and 25 racing Aston GT3 or GT4 machinery during 2020 who were part of the initiative.

The 17-year-old was chosen by a panel of judges including Aston factory drivers Darren Turner and Jonny Adam, as well as Paul Howarth, team principal of the AMR World Endurance Championship squad.

Canning, who claimed the class title in the British GT Championship driving a TF Sport Aston Martin Vantage GT4, will receive a financial contribution towards his 2020 race programme, as well career guidance and simulator time. 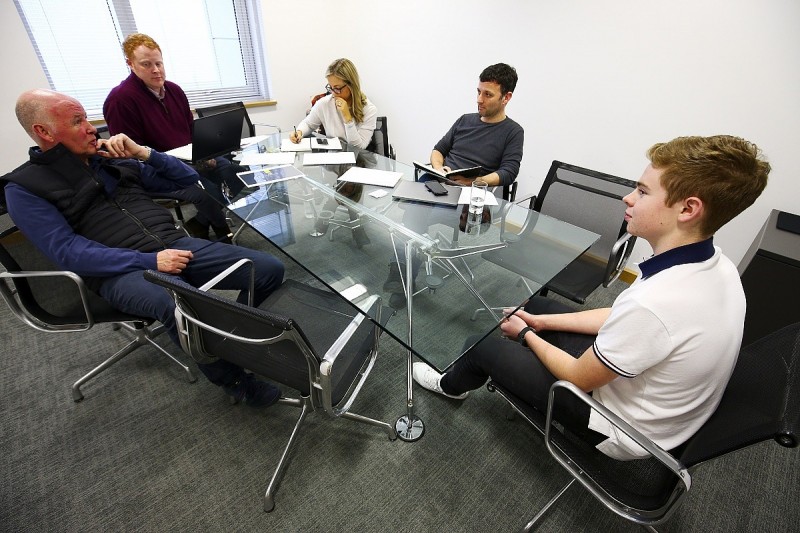 He follows in the footsteps of Ross Gunn, who won the scheme when it was known as the Aston Martin Evolution Academy in 2015 and is now racing AMR's factory-run GTE Am entry in the '19/20 WEC.

AMR president David King said: "Tom is clearly a very promising talent, and this shone through in all aspects of his academy training.

"He approached the programme with maturity and focus, and his attitude was exemplary.

"That he combined all this with a consummate campaign in the British GT Championship shows that he fully deserves the opportunity to become part of the AMR family."

Canning added: "I am excited to become part of the AMR family, and look forward to my new role, working closer with the team in 2020 and getting back in the Aston Martin Vantage."

Other drivers who were part of the scheme included Ash Hand, Canning's co-champion in 2019, and their team-mates at TF, Josh Price and Patrick Kibble. Applications for the 2020 academy open in December.