The Austrian team, which won the overall BGTS and Endurance Cup crowns, will field a solo Huracan GT3 alongside a pair of Lamborghinis entered by the Japanese Lamborghini Owners' Club squad.

Factory driver Mirko Bortolotti, who was part of Grasser's title-winning line-ups, and team regular Rolf Ineichen are the two drives confirmed so far.

The GruppeM Mercedes team, winner of last year's BGTS Asia crown, has also announced its participation in the event on August 26.

The Hong Kong-registered team, which took class honours in the 2005 FIA GT Championship with Porsche, returned to the tracks last season after an absence of six years to contest the inaugural BGTS Asia championship.

GruppeM, which won the title with Briton Hunter Abbott, has yet to confirm drivers for its solo Mercedes-AMG GT3. 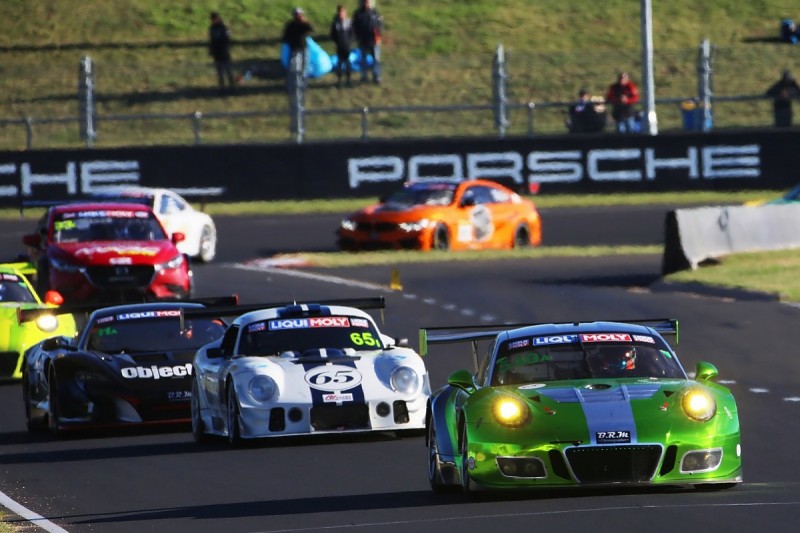 The Black Swan Porsche team has become the first US entrant to commit to the Suzuka enduro, which joins the Bathurst 12 Hours, the Spa 24 Hours and the Laguna Seca 8 Hours on the IGTC schedule.

The two-time winner of the American Le Mans Series GTC class took Pro-Am honours in the Bathurst race in February, which means that team owner Tim Pappas leads the points for bronze-rated drivers after the series opener.

Honda Team Motul has confirmed its entry with an NSX GT3.

The additions bring the entry for the Suzuka 10 Hours, which takes the place of the traditional 1000km fixture, to 30 cars.

The WRT Audi squad, which won at Bathurst last month, has also revealed that it expects to contest the race.