The British luxury car builder is the first manufacturer to announce that it has signed up for the challenge, which this season combines the big GT3 enduros at Bathurst, Spa and Sepang.

The challenge has been devised as a prize for manufacturers, who are being encouraged to support local teams running their cars in the individual races.

Bentley motorsport boss Brian Gush said: "We like the idea and are committed to it."

Bentley will contest this weekend's Bathurst 12 Hours with a pair of Continental GT3s run by the M-Sport factory team and will take part in the Blancpain Endurance Series which includes the Spa 24 Hours.

M-Sport also fielded cars in last year's Sepang 12 Hours in Malaysia, which is an important market for Bentley.

Gush explained that it would have been represented at the Austin enduro, which was cancelled last week because of a lack of support by European teams, by its new partner in the Pirelli World Challenge, Absolute Racing.

Blancpain GT Series boss Stephane Ratel, who announced plans for the challenge last September, is expected to reveal that three or four manufacturers have committed for the inaugural season ahead of the race at Bathurst on Sunday.

The series will grow to four rounds with a race in the USA, most likely at Austin, at the end of the season. 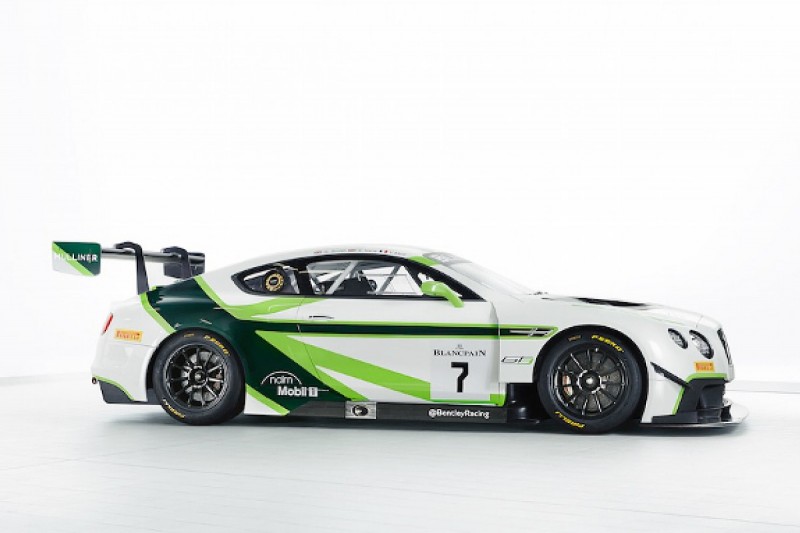 Austin round of SRO's Intercontinental GT Challenge canned for 2016