Aston Martin Racing will run the Beechdean car at Zolder later this month and then November's Baku finale in Azerbaijan for team regular and factory driver Jonny Adam and Andy Soucek, who will race a V12 Vantage for the first time after a successful season in the Blancpain Endurance Series with the ART McLaren squad.

AMR boss John Gaw explained that racing at the prestigious Baku World Challenge race, which attracts additional entries alongside the BSS regulars, had been a priority for the team.

"We were going to compete at Baku as AMR, but the partnership with Beechdean has allowed us to do two races," he said.

"We want to do well at Baku, so it would be arrogant to think that we could rock up and get a good result without getting up to speed first. We are doing Zolder to maximise our chances in Azerbaijan."

Gaw revealed that Soucek had been chosen as Adam's partner for his experience of the Baku street circuit, on which he raced last year with the Boutsen McLaren team, and the Blancpain Pirelli tyre.

Soucek said: "It's a great opportunity to drive with such a great team with good results and alongside a factory driver. It's a big challenge, but I'm confident I can do a good job." 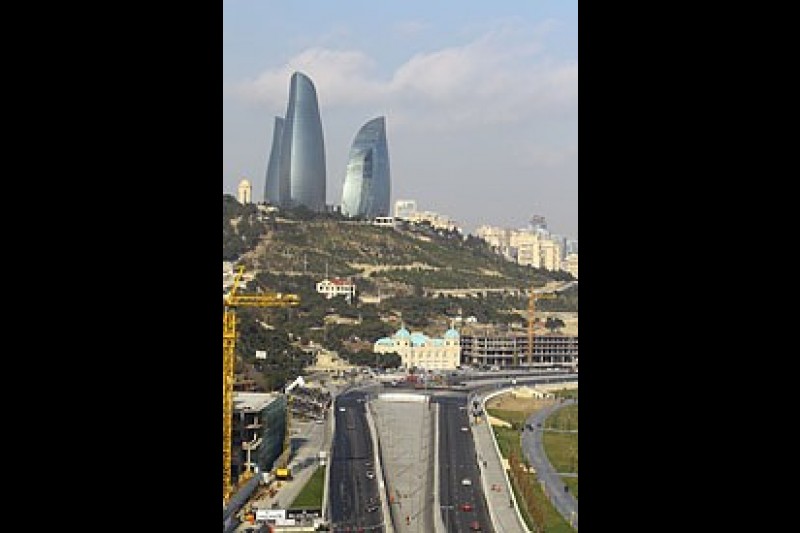 Ratel said he was "delighted" that an Aston Martin would be racing in the BSS for the first time.

He said that he expected all the major GT3 manufacturers, with the exception of Bentley, to be represented in Baku (pictured) and that he was already operating a reserve list for an event that can accommodate 30 cars.

The Callaway Competition team has confirmed two Corvette Z06.Rs, while the British Trackspeed team will return to Azerbaijan with a Porsche 911 GT3-R.

The German Abt team, which won the ADAC GT Masters title with Rene Rast and Kelvin van der Linde, is also on the entry with a solo Audi R8 LMS ultra for Christopher Mies and van der Linde.

The GT Russian Team, which raced at the Nurburgring 1000 BES round, is also due to compete in Baku with its Mercedes-Benz SLS AMG after debuting in the BSS at Zolder.