The FIA GT1 World Championship had it all in 2011: superb racing; high drama and intrigue; and a five-way fight for the drivers' title at the season finale on the other side of the world. So not much changed from the inaugural season, then. And that included a championship victory for the best team with the best car.

The JR Group, which had previously run two Nissans under the Sumo Power banner, stepped up to run four of the Japanese machines in 2011, two as Sumo and two as JR Motorsports. A series of performance breaks and hard work by the team - plus Nissan competition department NISMO - over the winter turned the GT-R from a car that could win races on occasion into one that could take victory every weekend. 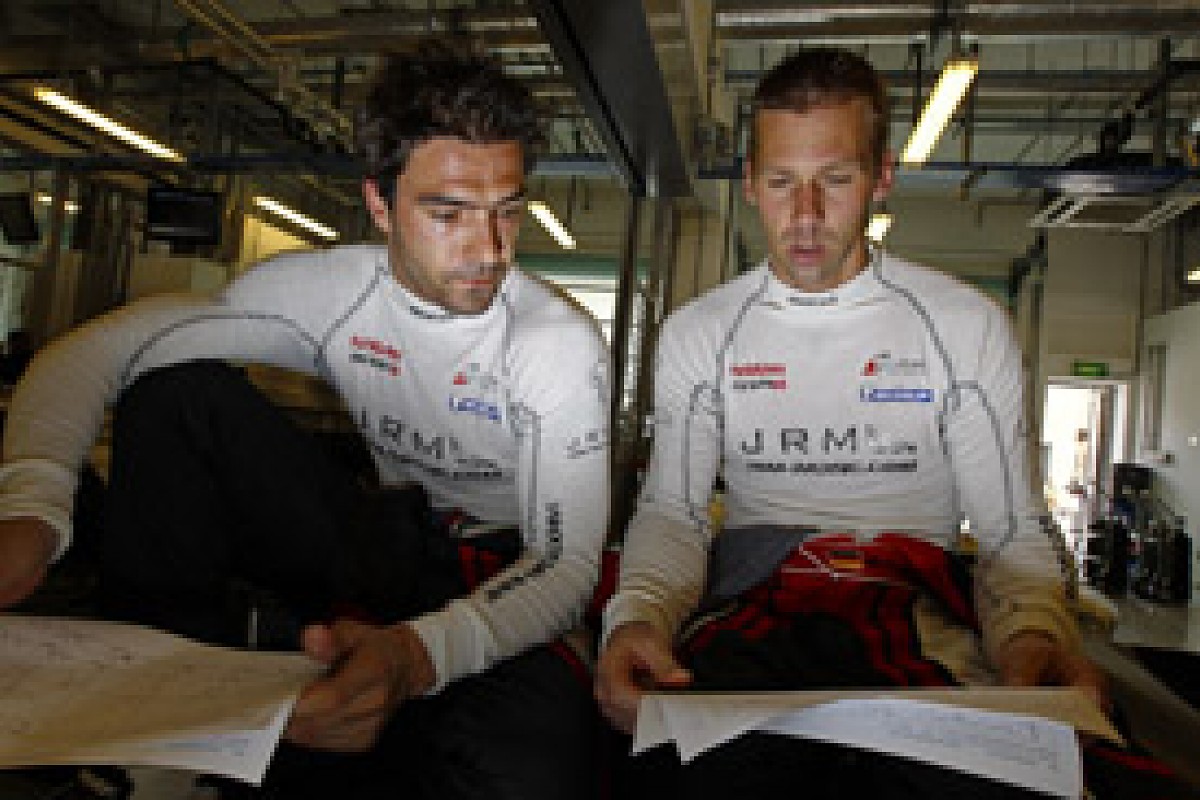