American motorsport legend Roger Penske is set to return to Goodwood for the first time in nearly 60 years this summer with a planned appearance at the Festival of Speed.

The theme for this year's event is 'The Maestros - Motorsport's Great All-Rounders' and Team Penske's success across a diverse range of categories - including IndyCar, NASCAR and in sportscars - will be celebrated.

A number of key cars from the squad's history are due to form part of the celebration alongside the man himself.

Also set to feature are the Pontiac Catalina that Penske raced to a NASCAR victory in 1963 and the squad's Penske PC1 Formula 1 car from 1975 - along with one of the team's former Supercars Ford Mustangs.

Penske is then due to drive a Porsche RS Spyder - that won the 12 Hours of Sebring in 2008 - up the famous hill.

Ford CEO Jim Farley is also due to drive a Ford Mustang GT like the Penske-run car that won the 2019 Supercars Championship.

Penske's last appearance at Goodwood came back in 1963, when he finished eighth in the RAC Tourist Trophy at the wheel of a Ferrari 250 GTO. 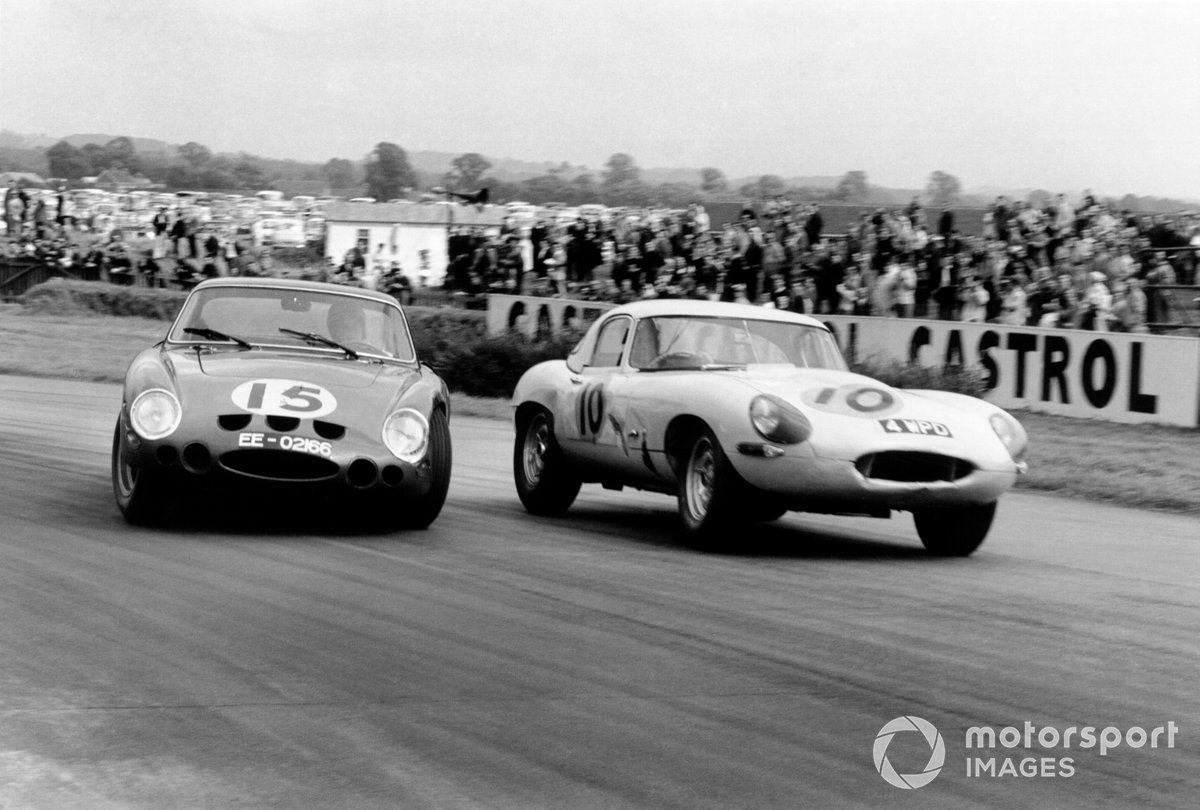 "I have wonderful memories of racing at Goodwood in 1963 and am honoured to be invited to return this summer," said Penske.

"I am very much looking forward to sharing in the celebrations with Goodwood’s passionate fans as they return for the 2021 Festival of Speed."

The Duke of Richmond added: "We are incredibly excited that Roger is able to join us at the Festival of Speed this year as we celebrate Motorsport’s Great All-Rounders, among whom he undoubtedly numbers.

"We are very much looking forward to seeing the hugely successful Penske racing cars alongside Roger himself take to the Hill over the course of the weekend."

This year's Goodwood Festival of Speed is due to take place between 8-11 July and is set to be the first major event at Goodwood with spectators since the COVID-19 pandemic struck.

Last year's event, along with the Members' Meeting and Revival, was cancelled and instead replaced by a behind-closed-doors SpeedWeek meeting in October.

Further details about this year's Festival of Speed are due to be announced in the coming weeks.