A host of marquee racing names have been nominated for the 2018 Autosport Awards British Competition Driver of the Year category, which is now open for voting

Six drivers from series including Formula 1, Formula E and the DTM have been nominated for the award, the winner of which is decided by Autosport Plus subscribers and Autosport magazine readers.

The 2018 winner will be revealed at the annual prizegiving ceremony at London's Grosvenor House Hotel on Sunday December 2.

Lewis Hamilton claimed the award for a fifth time in 2017, and the Mercedes driver has again been nominated for the prize as he closes in on a fifth F1 drivers' crown - having raced against Sebastian Vettel and Ferrari in a fierce battle for the title honours this season.

With six victories in his maiden Formula 2 campaign, title favourite and 2019 Williams F1 driver George Russell has been nominated for the award for a second year in a row, as has Virgin Racing FE frontrunner Sam Bird, who kept himself in contention for the 2017/18 drivers' championship until the final round of the season in New York.

Gary Paffett's achievement in claiming the DTM title in Mercedes' final year in the category is recognised with a place on the shortlist, while one of the drivers he beat to the crown - fellow Silver Arrows driver Paul di Resta - is also a nominee.

Ex-McLaren driver and 2009 F1 world champion Jenson Button is the final nominee for the award.

In his first full-season of racing since leaving F1, Button has excelled in the Japanese Super GT championship and he and Honda team-mate Naoki Yamamoto are one of two crews with a share of the points leads, having claimed one victory and two further podiums so far this year. 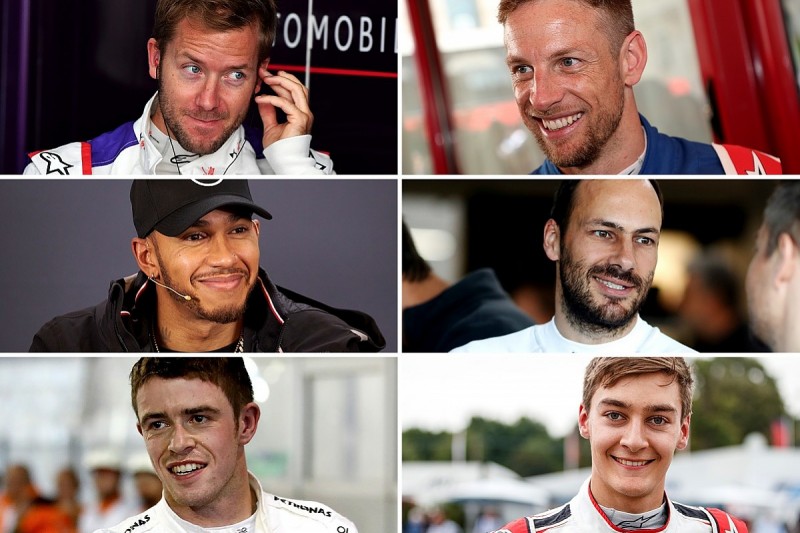