The Oulton Park Fosters layout and Brands Hatch Indy circuit are rarely cited as one of the greatest driving challenges around, but short circuits often produce thrilling racing spectacles equal if not greater than their longer counterparts

It’s easy to wax lyrical about the Nurburgring’s Nordschleife, the majesty of the Isle of Man TT or the old Spa-Francorchamps road circuit – and rightly so – but it's this writer's belief that the appeal of the world’s shorter racetracks should not be overlooked. In fact, they should be celebrated far more than they are.

Let's begin with an example close to home. Nobody was happier than me when the local track of my youth, Oulton Park, re-opened its full international circuit for cars. I got a sneak preview after a Thundersports practice day in 1986, when new circuit owner John Foulston took his fearsome Lola-VDS T530 Can-Am car for a few end-of-day test laps around the redundant Island/Shell section – which handily coincided with my family opting for an evening picnic – and what a sight it was as the car’s front wheels briefly went airborne over Hill Top!

Once restored and resurfaced, I enjoyed watching the ‘new’ piece of track in the following years. And, while there’s little doubt in my mind that the International Circuit’s driving challenge is superior, I have to admit – on the evidence of hundreds of events I’ve watched at Oulton – that the best races that stick in the memory tend to have been served up by the shorter Fosters layout.

A friend of mine recently aired his video on the Oulton fans’ Facebook page of the 1983 British F3 bout that became famous for Ayrton Senna parking atop Martin Brundle’s head. Before then, he had captured every lap of their duel, and it was fascinating to watch the gap ebb and flow between them – and just a tiny mistake like a lock-up or oversteer moment – would have a huge consequence. Reduce the number of corners and it magnifies their importance due to the greater repetition, and it becomes almost hypnotic to watch too. 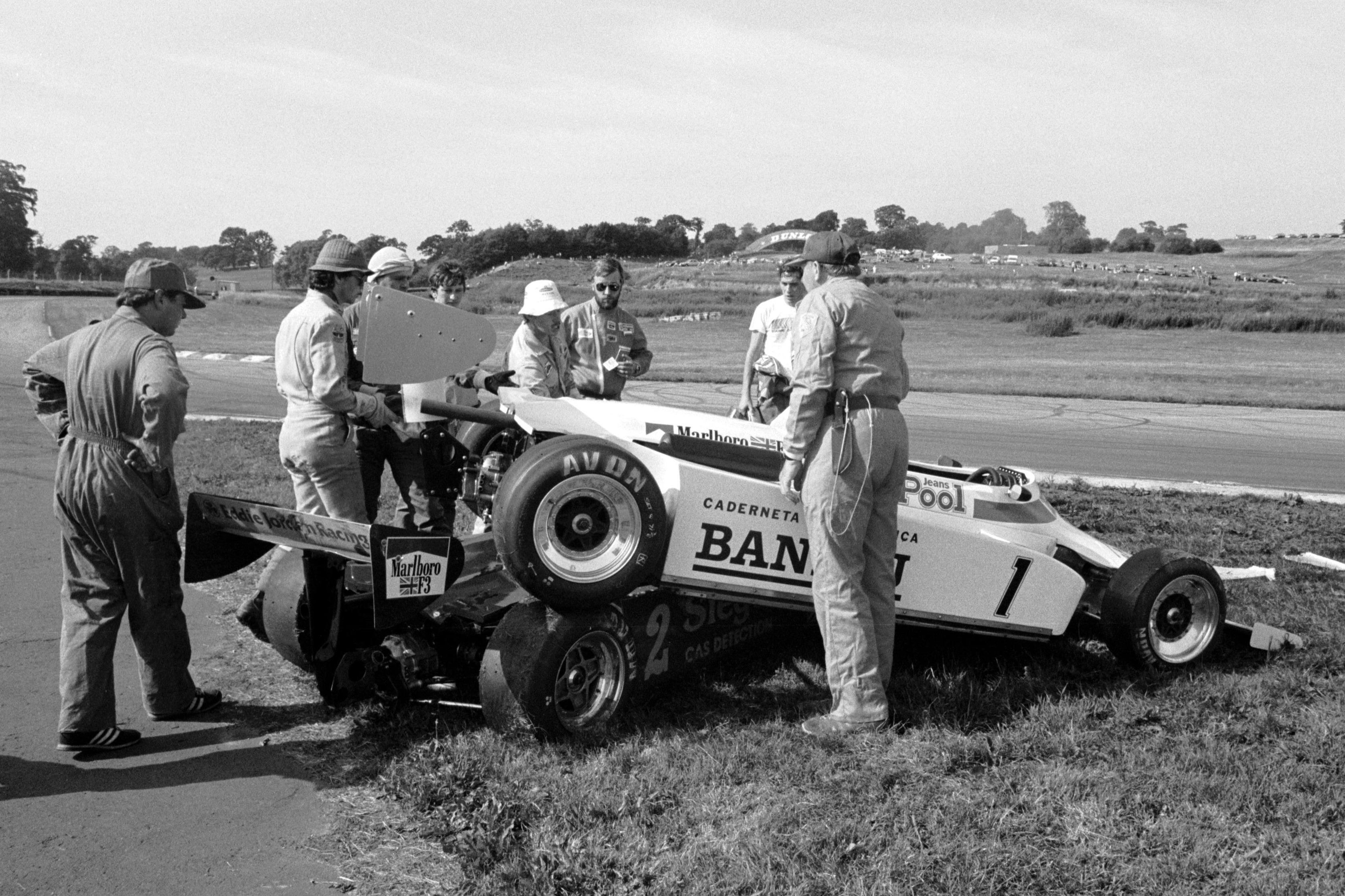 Shorter tracks are great for fans, because you can see far more of the track from one vantage point – Brands Hatch Indy, Knockhill and Mallory Park are great examples where you can see almost the entire track from a couple of spots, and you get to see the cars more times due to the extra laps around the lesser distance.

Another benefit of shorter road courses is that they don’t tend to have the kind of corners that act as pinch points that string-out a field. Sure, Brands and Mallory both have hairpins, but their flowing nature elsewhere allows for slipstreaming to cancel that out.

Imagine a Formula Ford Festival on the Brands Hatch Grand Prix track? It would be rubbish compared to the Indy circuit thrill-fests we’ve enjoyed down the years.

The lack of chicanes is surely a big part of this: Trans-Am action at Lime Rock in the late 1980s used to be amazing, but now the circuit has rather been blighted by chicanes that have interrupted its magical flow.

Street tracks are another great example. While I love Macau, and its idiosyncratic challenge of mountain/sea-level halves, in terms of racing and overtaking potential, it is just as limited as another favourite of mine, the far shorter St Petersburg in Florida.

Was it really coincidence that the track which played host to the greatest F1 duel of all time, between Gilles Villeneuve and Rene Arnoux at Dijon in 1979, was barely over two miles in length?

Pro tip: You can walk around St Pete in about an hour, there’s even a lovely park in the middle. I once tried to walk around Macau and got as far as San Francisco Hill until I met a policeman. I gave the international gesture for ‘I’m allowed to be here, I have a press pass’ and he replied with the one that was unmistakably ‘but I have a rifle...’ There’s the added bonus of a lot more frozen margarita stalls at St Pete too, while Long Beach and Toronto deserve honourable mentions for both are under two miles.

Staying in America, the size of its oval circuits creates wild variation between a wide-open Daytona or Talladega and the brake-burning Bristol or Martinsville. NASCAR got very much stuck in a 1.5-mile oval rut and, while it’s added many longer road courses to its schedule, it knows that short-track action is also a huge pull – witness the recent Bristol dirt track NASCAR events. And then you have a hybrid like Darlington, which is an ultra-fast short track. 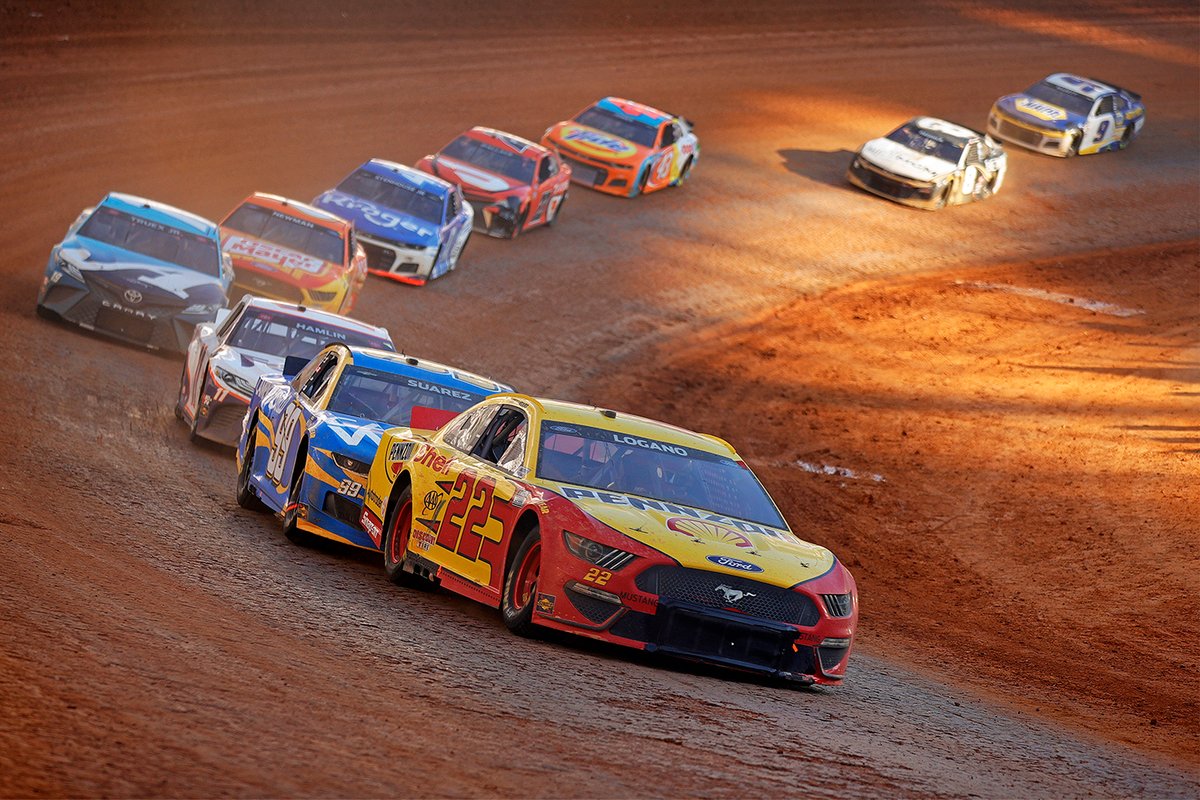 IndyCar has also enjoyed some fun short track action, with sub-mile Iowa serving up some brilliant racing, although the 1.25-mile Gateway is a tough track to pass on due to its lack of banking. I maintain that the Milwaukee Mile should still be the race after the Indy 500...

In Formula 1, Saudi Arabia’s upcoming six-kilometre street track doesn’t fill me with great anticipation. Singapore’s 23-turn layout hasn’t produced too much in the way of epic racing, while Baku’s DRS competition leaves me cold too. If I want to see cars battling in a straight line, I’ll go and watch NHRA dragsters.

What I did enjoy was last year's Sakhir Grand Prix, using Bahrain’s Outer Loop, which is right up there with the Red Bull Ring in providing some short, sharp racing. And was it really coincidence that the track which played host to the greatest F1 duel of all time, between Gilles Villeneuve and Rene Arnoux at Dijon in 1979, was barely over two miles in length?

I rest my case. 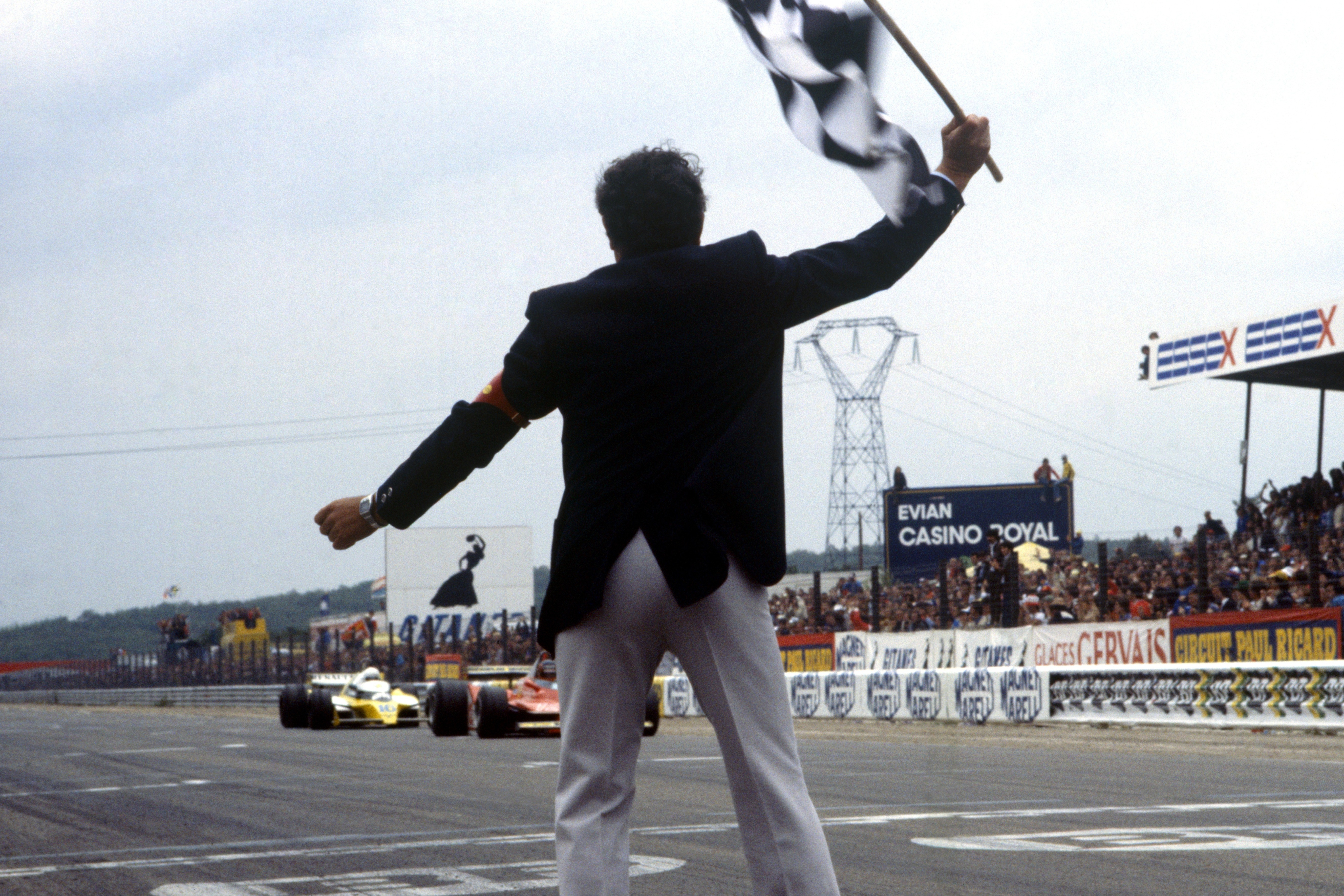