Renault Formula 1 test driver and Formula 2 frontrunner Artem Markelov is close to a deal to race in Super Formula next season, Autosport understands

The 24-year-old has spent the last five seasons at GP2/F2 level with Russian Time, and finished runner-up in the 2017 championship to '19 Ferrari driver Charles Leclerc.

Markelov had previously stated that the 2018 season - in which he finished fifth with three race wins - would be his last in F2.

He was at one point linked to an F1 graduation with Williams and it is also unclear whether Markelov will retain his link to Renault in 2019.

But Markelov is now set for a switch to Japan's Super Formula series and will take part in the Suzuka rookie test with Team LeMans, with the test taking place on December 5-6.

A final decision on whether he will race for the Toyota-powered squad will be made after the test.

Team LeMans ran Kazuya Oshima and Tom Dillmann for the majority of the 2018 season, with the latter standing in for the injured Pietro Fittipaldi for all the races bar the opening round.

Dillmann has indicated it is unlikely he will race again in Super Formula next year owing to the number of clashes with his Formula E campaign with NIO. 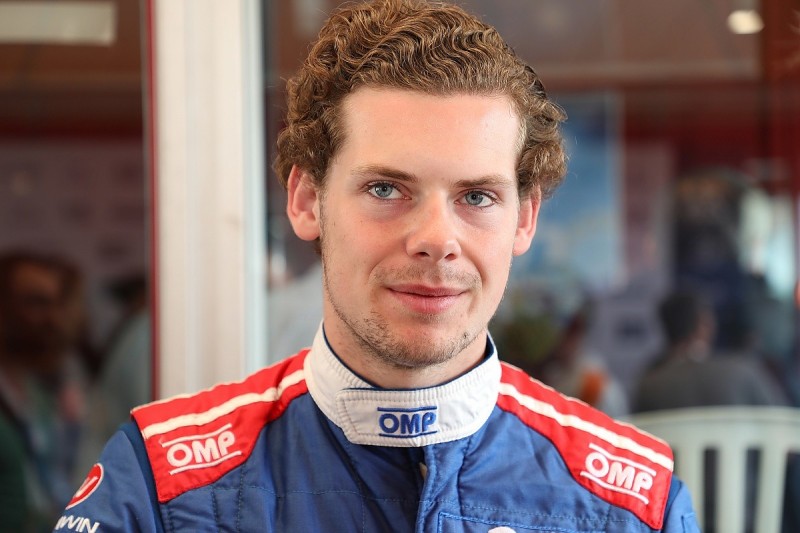 The younger Newey switched his focus to sportscar racing in 2018 after spending two seasons in the Formula 3 European Championship with Van Amersfoort Racing.

Pairing up with Algarve Pro Racing for an assault on the European Le Mans Series, he also joined SMP Racing for the Le Mans 24 Hours, partnering Viktor Shaytar and Norman Nato in a Dallara LMP2.

Newey is expected to test for the B-Max/Motopark team alongside former Mercedes DTM driver Lucas Auer in Suzuka.

Kristensen and Kristoffersson sign up for 2019 Race of Champions